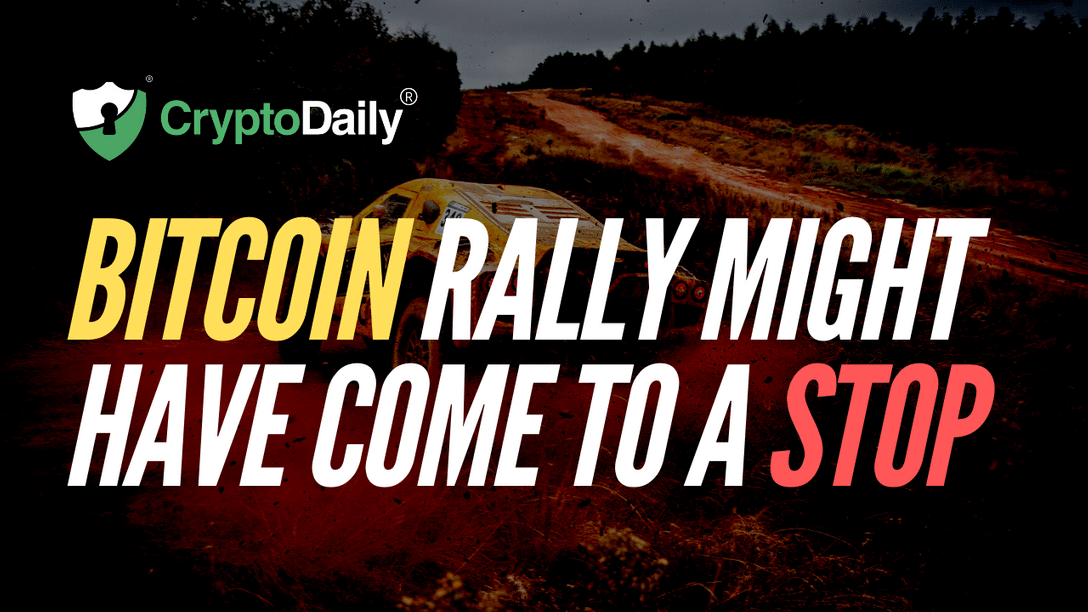 Bitcoin climbed past $9k as we predicted in our last analysis. We clearly outlined two possibilities: one that could see BTC/USD climb towards $9.2k in case of a normal rally in the stock market and another that had BTC/USD rallying towards $11.7k in case of an aggressive rally in the stock market. As it turned out, we had a moderate rally in the S&P 500 (SPX) which led to more risk taking in the cryptocurrency market and so we saw the price of Bitcoin (BTC) rally. That was quite a bullish move but it seems to have come to an end now for a number of reasons.

First of all, the S&P 500 (SPX) has run into a key resistance at the 1.272 fib level. This means that we might see the market begin a downtrend today. Futures are already down on the Coronavirus situation getting worse and California declaring statewide emergency. This is a major development that is not likely to resolve any time soon. Political events in the coming future are expected to have a major impact on the stock market but that impact is not known. If it is Joe Biden leading in the primaries, that would most likely be bullish for the market as it has been before and it if it is Bernie Sanders leading it is most likely going to be bearish for the market same as before.

The Coronavirus situation on the other hand is constantly being bearish for the market. The number of cases is growing and we are now at a point where countries like Italy, South Korea and Iran are also seeing cases in the thousands. This is not going to bode well for stock markets across the globe which is why I think it is only a matter of time before we see a major reaction to this in global financial markets. Stock markets across the world just need a reason to decline at this point as they are already overdue for a major correction. This is especially true of the S&P 500 (SPX) and the Dow Jones Industrial Average (DJI).

EUR/USD has been trading in a descending channel since 2018. At one point, it ended up breaking above this channel but it failed. The most probable scenario now is that it might continue to decline. So far, it remains above the 200-day moving average and as long as it remains above it, there is no long-term bearish play. The next major stock market move is what a lot of major markets are counting on for direction. As for cryptocurrencies, we could see BTC/USD and the rest of the market decline for now but whether or not it could rally towards $11.7k would depend entirely on whether the stock market could garner the strength to rally again.