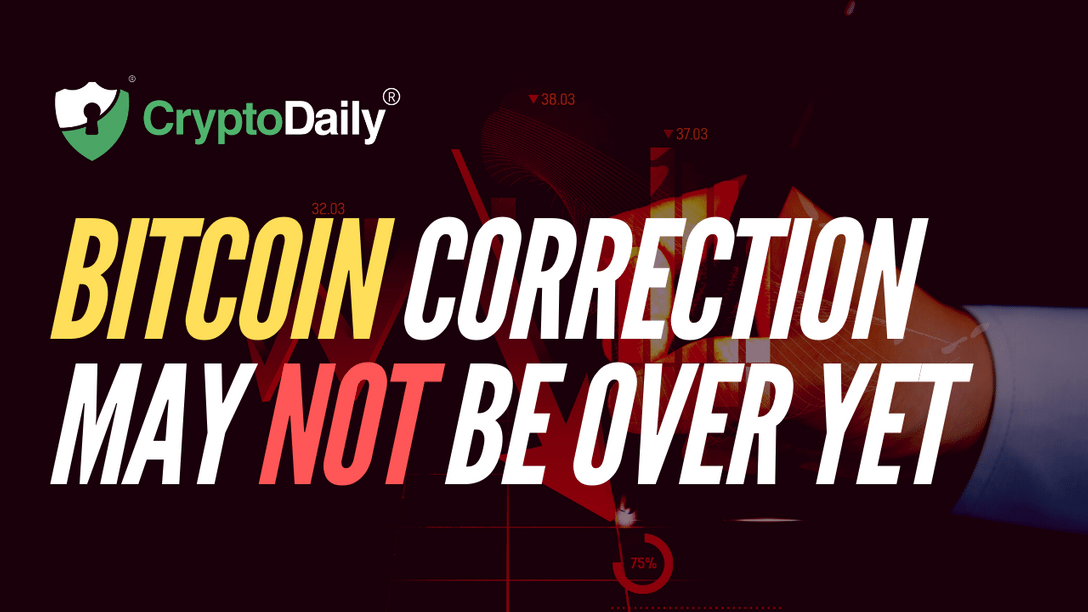 Bitcoin has found support on the 61.8% fib level around $7.7k. This is a level that we have been mentioning for the past three weeks and we expected BTC/USD to decline down to it. As it turned out, the price actually ended up declining slightly lower than that but it was successful in finding support above it. Now, the situation should normally have been bullish after this and we would be talking about a rally towards $9k from here, but that is not the case this time. Even though the price found support around $7.7k, it still looks extremely vulnerable to decline further.

When you trade a market for long enough, you can see the weakness in the price action without even looking at S/R levels. The price has become too overbought again on smaller time frames without having rallied much. This is a clear sign of weakness which indicates that we might see BTC/USD decline back below $8k in the near future. While this may not drag the price down to $6k, it can definitely pull it down to $7.2k. If it turns out to be more bearish, then we would be expecting a decline down to $6.7k. The longer the price trades sideways, the lower we will expect it to decline within the descending broadening wedge. So, under the bullish scenario, we would want to get this correction over and done with soon as possible.

The situation in the stock market is vulnerable as well. We are seeing an increased interest in the Volatility Index (VIX) and as it turned out, there were more buyers than sellers and trading for this instrument ran into problems. The S&P 500 (SPX) certainly has plenty of room to decline further. We can expect a near-term decline down to the 61.8% which could induce a similar downtrend in the cryptocurrency market and we might see BTC/USD decline below $8k again.

Gold (XAU/USD) which is perceived as a safe haven asset has not been doing so well the past few days. In fact, we are looking at a major potential decline in Gold (XAU/USD) if it breaks below the rising wedge. The oil market is also eyeing further downside as Saudi Arabia and Russia continue with the oil war. Meanwhile, the Dollar Currency Index (DXY) has been able to garner some strength and has now climbed back above the 100-week EMA. This could be a favorable development for the US Dollar especially now that EUR/USD has topped out. None of this bodes well for Bitcoin (BTC) and other cryptocurrencies which is why there is every reason to be cautious at this point as the correction may not be over yet.