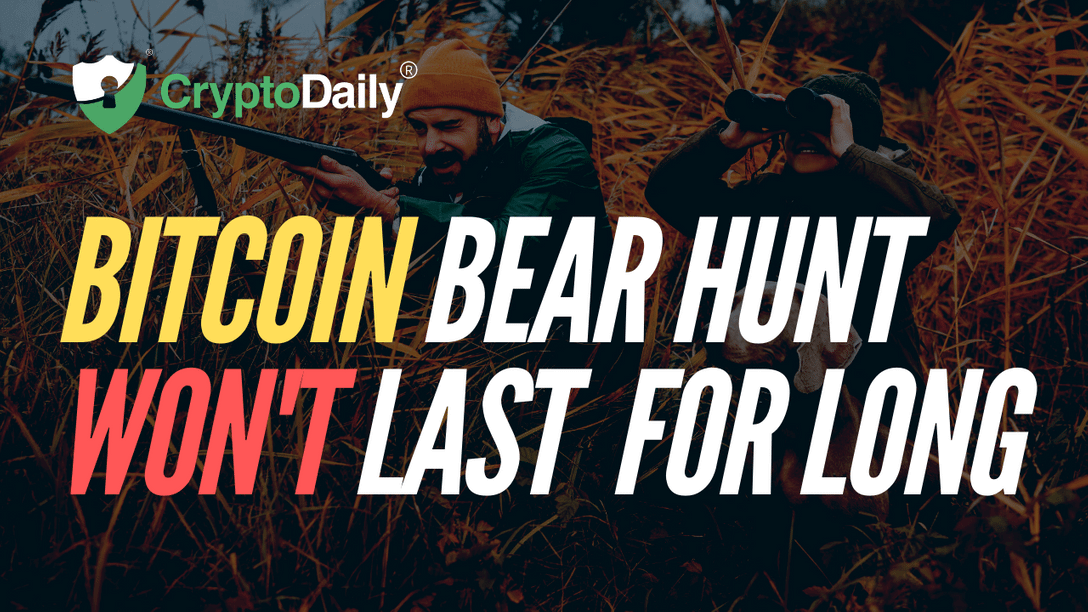 The recent pump in the cryptocurrency market has gotten some traders excited once again. A move to the upside was long overdue after the brutal correction but after such declines in BTC/USD and the rest of the crypto market, we always want to see sustained growth not pumps and dumps. The price can always crash in the same manner in which it has been propped up and we have seen it happen before. It is clear to most of us at this time how most trading on crypto exchanges is fake and it’s just algorithms and bots trading among each other.

However, there is a method to it. The people that run these markets and practically control and direct the prices do so by looking at larger financial markets. I have been talking about a correlation between Bitcoin and the stock market for years now but a lot of the so-called experts and gurus have been repeatedly saying how it is an “uncorrelated asset”. They just kept on ignoring the lead-lag relationship we have between the two. Also, the stock market rallying may not mean that Bitcoin and the rest of the cryptocurrency market would rally but if the stock market falls, we can definitely expect Bitcoin and the crypto market to fall. We have seen this relationship over and over again with the S&P 500 (SPX).

The recent Bitcoin crash took a lot of traders by surprise but it was too obvious. Bitcoin was waiting for a signal for the stock market. When we had the first 1000 cases in China, I started talking about how this might affect the stock market because it was affecting businesses and companies. Back then it was an epidemic stage, not a pandemic and even supply chain disruptions for businesses that sourced from China would have been a big blow, but now it has gotten a lot more serious.

Financial markets across the globe are still in panic. WTI Crude Oil (USOIL) declined down to my previously stated target of $20 per barrel but it may decline even lower in the future. For now, this seems to be a psychological support and some sort of recovery would be reasonable to expect. The EUR/USD forex pair declined below the 200-week moving average which is bearish for Bitcoin and the rest of the cryptocurrencies. The most likely scenario is that Bitcoin might decline again to a new yearly low this time and find a temporary bottom between $3.2k and $3.8k in the days and weeks ahead.