Will Recent BitMEX Woes Give a Long-Term Boost to Rival Exchanges Like Bybit? 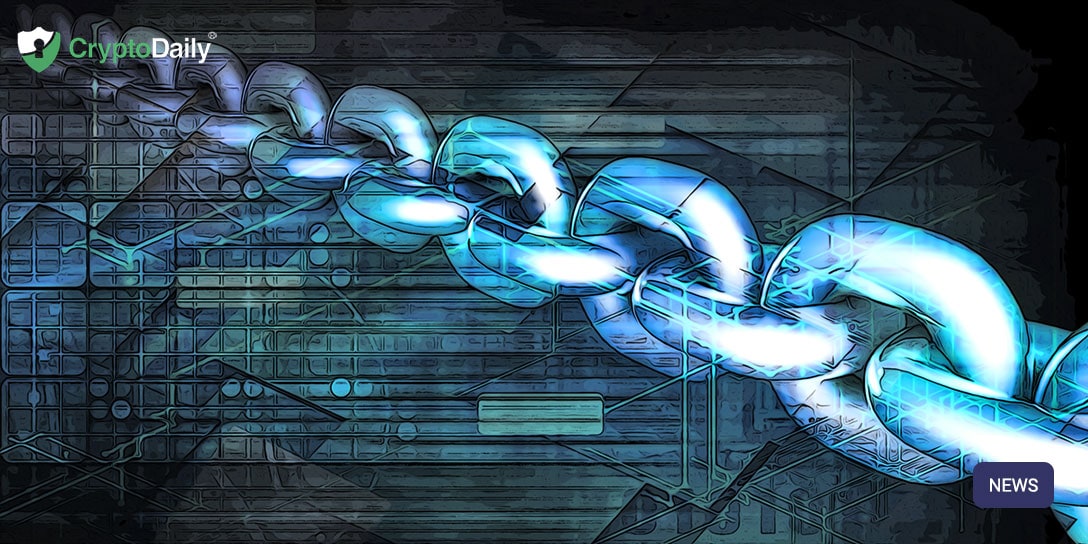 As the world’s biggest dedicated crypto futures trading platform, BitMEX commands significant market share - over 50% as at last summer. However, amid the recent panic sell-off in the crypto market, the Seychelles-based exchange came under scrutiny and accusations of price manipulation for its role in Bitcoin’s price drop. Ultimately, this led to reports that traders were turning to rival platforms, including newer competitors Bybit and FTX.

Do these allegations stack up? And what does it mean for other players in an increasingly crowded market for crypto derivatives?

What Happened on March 12?

First, let’s briefly summarize what happened. By March 12, the global COVID-19 pandemic was already causing mass sell-offs in virtually every asset class. The crypto markets went into freefall, with the price of Bitcoin dropping to around $4k.

On this day, BitMEX experienced two 25 minute outages, which the firm attributed to DDOS attacks. At the same time, BitMEX’s auto-liquidation engine kicked in to address the price drop, forcing the liquidation of around $800m of positions in a single day, according to data aggregator Skew.

Much speculation followed, with some commentators accusing BitMEX of feigning an IT issue. Traders in the ETHUSDT pair appear to have been adversely affected, and BitMEX later refunded over 40 BTC to those impacted.

Although it was less widely reported, Gemini also went down for 90 minutes as in light of market turmoil. However, BitMEX outages are well-documented, and the exchange has come under accusations of price manipulation during downtimes in the past.

Whether or not these accusations are founded remains to be seen. But in general, it seems to be accepted that the BitMEX platform uses out of date technology which can’t withstand the trading volumes it regularly sees. However, the ongoing issues experienced by the world’s biggest Bitcoin futures exchange could now put it at risk of losing its crown.

Furthermore, because BitMEX was established in 2014, it enjoyed the enviable position of dominating the crypto derivatives market for many years. These days, it’s a far more crowded space with many new entrants having sprung up over the last year or two. Now, it looks like some of these newcomers are snatching market share, as a result of BitMEX’s woes.

FTX has already been making the news in 2020, due to a novelty feature allowing users to speculate on the US presidential elections and its attempt to achieve unicorn status. However, Bybit appears to have crept up more quietly in establishing its position as a contender to BitMEX’s throne.

The Rise of Bybit

Bybit started in January 2019 but has already grown to boast trading volumes bigger than some of its predecessors. Most notable is Deribit, which was established in 2016 but has tended to focus on its crypto-backed options as a differentiator.

On the biggest trading day in March, as the crypto markets fell, Bybit attracted $3.1bn in trading volume in a single day. This outpaced far longer established exchanges such as Kraken, Bitflyer, and Bitfinex. All of these have been around far longer, but haven’t been able to gain quite the same foothold in the futures market as 15 month-old Bybit.

Of course, the crypto-derivatives market has been growing rapidly over the time since Bybit’s inception. Over the summer of 2019, as Bitcoin soared to its peak price since the 2017 all-time high, both BitMEX and regulated trading platform CME recorded record trading figures.

However, in Bybit’s case, the growth could also be attributed to the fact that the exchange hasn’t been afraid to go after BitMEX’s market share, given that its problems are so evident. On March 13, the day after BitMEX’s most recent downtime incident, a tweet from Bybit CEO Ben Zhou made a subtle dig at his competitor with a tweet highlighting his company’s strong performance on volume and user experience.

Bybit also makes a point of demonstrating strength compared to the weaknesses in its biggest competitor. The platform has checks to make the liquidation process fairer, reducing the risk that long positions will be auto-deleveraged in the event of a sudden price drop.

Furthermore, it uses a price close to the bankruptcy threshold, along with a dual price mechanism to avoid market manipulation. These measures all make it less dependent on its insurance fund.

Bybit also offers traders the opportunity to make continuous withdrawals of their profits, as opposed to set times during the day. Furthermore, it has a comparative trading fee structure and leverage compared to its rivals. Users can also access perpetual contracts backed by assets not widely available on other platforms, such as EOS and XRP.

By developing demonstrable strengths in areas where its biggest competitor is showing weakness, Bybit has been able to establish itself as a bonafide rival to BitMEX’s reign. A market monopoly is never a good thing, and particularly in the cryptocurrency universe, which is often emphatically opposed to the idea of centralization.

Therefore, it seems inevitable that the crypto derivatives market will continue to redistribute over a bigger number of players, creating a more robust sector that isn’t dependent on a single point of weakness.