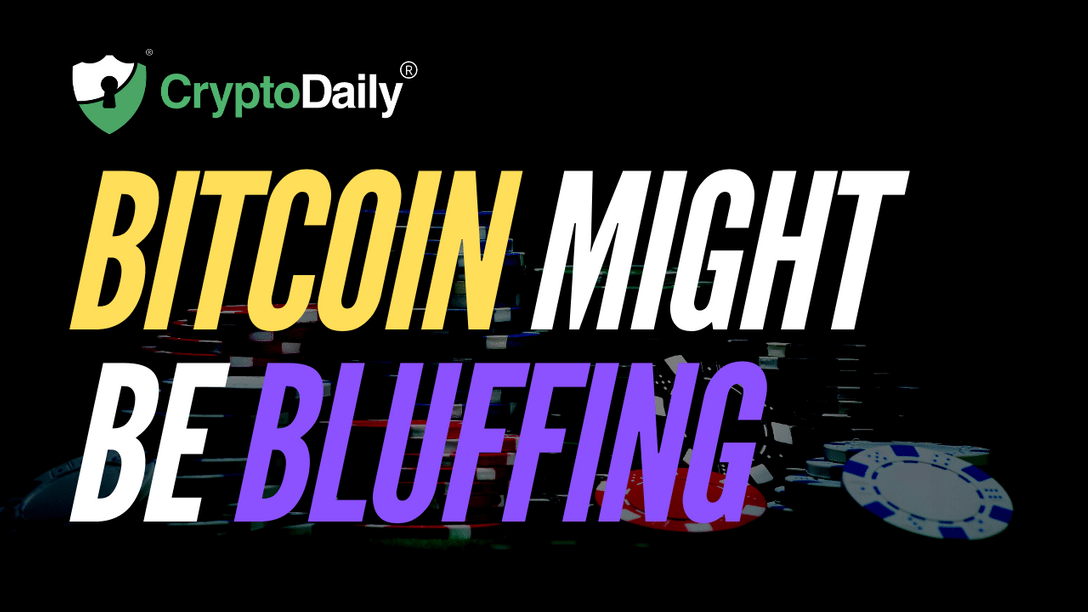 Bitcoin seems to have sparked retail buying interest in the market again after the recent ‘bullishness’. This is a movie that we have watched over and over but for some reason so many people in this market tend to think it could end differently this time. Just last year, we saw a 43% pump culminate in a major crash that followed soon after. The same is very likely to happen this time but this is not what the mainstream crypto media wants you to know. They want to make you believe that the market is ready to begin a new uptrend. They keep saying that BTC/USD has outperformed the stock market in just a few days and has strongly bounced back.

It is true that it has printed a big pump in such a short time but what makes you think this could not happen to the opposite side? We saw it happen just recently but for some reason so many people tend to overlook such stark warning signs. The outlook of larger financial markets remains bleak. Italy has now seen its death toll from Coronavirus exceed that of China. This is a pretty big deal and if this continues, we are unlikely to see any recovery any time soon. The S&P 500 (SPX) looks like it wants to go lower again as we can now spot a bearish pennant on the RSI. If it plays out, the stock market in general and the cryptocurrency market in particular will be in a heap of trouble.

The EUR/USD forex pair made a fake pump to the upside past a key resistance but it has now declined well below that and erased most of that move. This is a sign that markets could be headed much lower near-term. For EUR/USD in particular as we previously discussed, this move is not complete and we have to wait and see how it ends because after this another move for a decade would begin same as it has before since the year 2000.

WTI Crude Oil (USOIL) declined to our target of $20 but now seems likely to fall even further. If this strong psychological level is broken, we can expect it to decline even lower. A sharp decline in the oil market previously put a lot of pressure on the stock market and therefore the crypto market. The same could happen again with the next decline in this market. Commodities as a whole remain vulnerable and cash seems to be the only good investment at this point. This is why it is important to sit this one out and wait for things to normalize because this does not seem to be over just yet.