Bitcoin Is About To Make A Decision 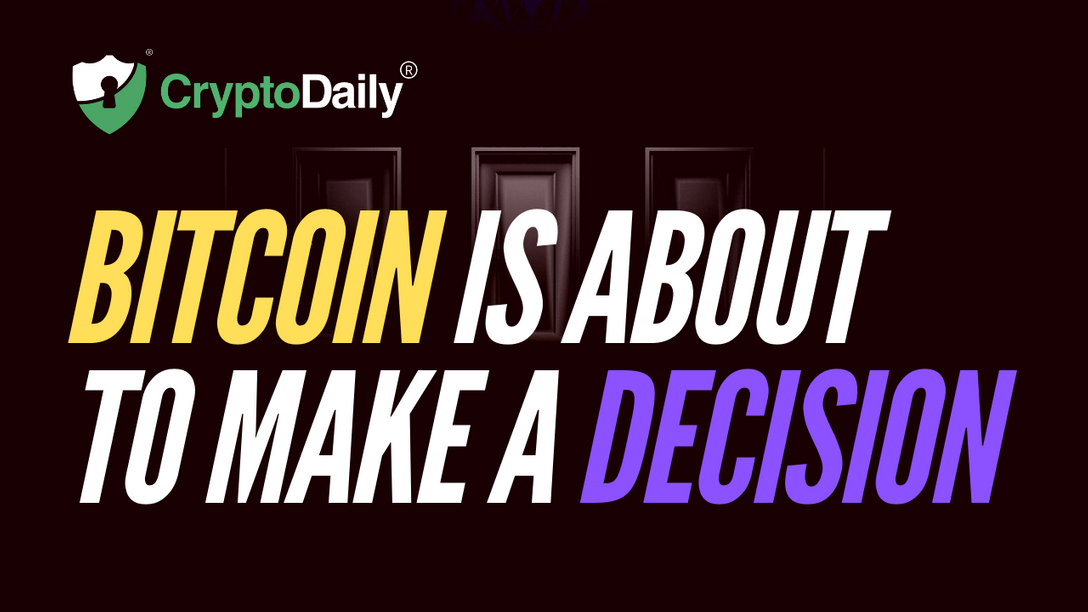 Bitcoin is about to make a decisive move. Stock futures started the day in red but were soon to recover. The cryptocurrency market did the same and we saw a big move to the upside in BTC/USD. Pumps like these get a lot of people were excited because Bitcoin is currency up 10% for the day. However, without follow through, a pump is just that. The same goes for a move in the opposite direction. The motive here is to sucker retail traders into the market before the next major decline. This recent move has October, 2019 written all over it. The fractals that we have seen form are a lot similar to what we saw back then and the same goes for the price action.

Equities may start the day in green but that does not change the fact that we have now seen an extremely bearish close below the 200-week moving average in the S&P 500 (SPX). This is a very bearish sign and it means that we might be on the verge of another decline here. If the index meant to begin a recovery, it could have done it when there was a good chance when we saw it close above the 200-week moving average. Now, we expect further decline in the S&P 500 (SPX) as long as the index remains below the 5-day exponential moving average. The commodities market is also in trouble and we expect further losses in Oil and Gold as well.

Ethereum has recently seen some bullishness but now we are at a point where ETH/USD risks a sharp decline below a key bearish pennant. Such formations have previously led to major declines and we expect this time to be no different. The rising Bitcoin dominance (BTC.D) poses a threat to any recovery in the market. In fact, we have now seen it rise past the 200-week moving average for the first time since the beginning of the year.

While Bitcoin dominance (BTC.D) is rising, Ethereum Dominance (ETH.D) just broke the key 200-day moving average. It now risks further downside and if things remain the same, we might be looking at a trend reversal in the altcoin market. The bullish period that started in this market in 2016 for altcoins might revert back to pre-2016 levels and we could see Bitcoin dominance rise above 90% in that case. This would happen in case of a prolonged bear market which is very likely if the Coronavirus situation continues to aggravate.

PREVIOUS How COVID-19 Pushed Crypto in Asia - Binance U.S CEO
NEXT Malta crack down on illegally based crypto companies