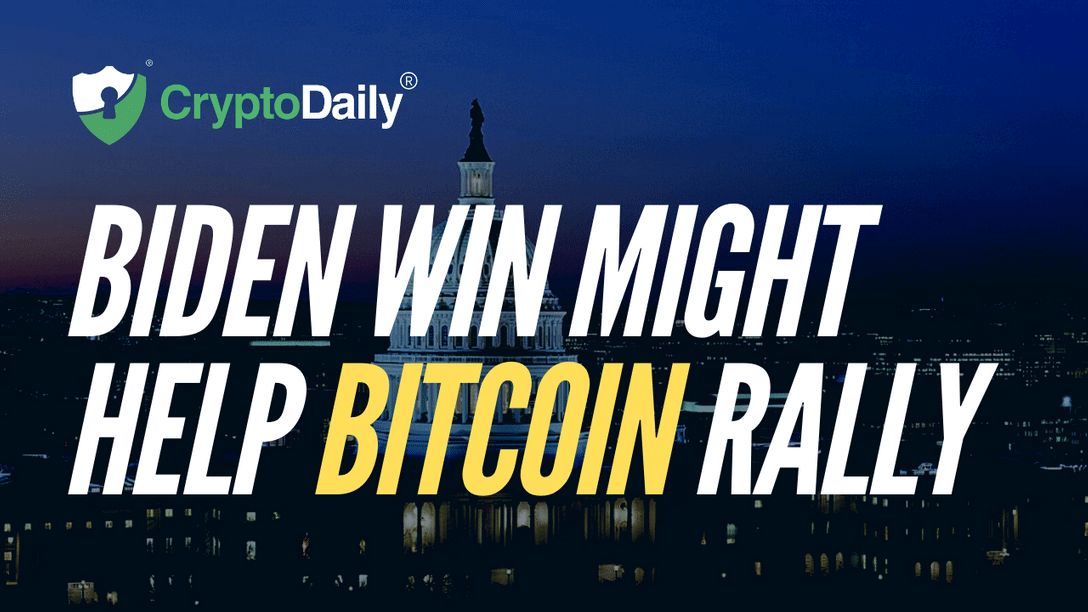 Bitcoin is still waiting on the stock market for its next big move but yesterday’s developments might prove to be helpful for Bitcoin as the S&P 500 (SPX) starts trading today. We have previously noted how closely BTC/USD follows the stock market and if we see the market react positively to the recent Biden win on Super Tuesday, Bitcoin is likely to follow. It is important to realize that the stock market is currently at a point where big swings to both sides can be expected. Interestingly enough, BTC/USD is now at a similar point and thus equally prepared for both outcomes. No matter which way the price swings next, it is expected to be decisive and would shape the direction of the market for weeks to come.

The recent outlook of the stock market has been bearish due to the Coronavirus outbreak and that is not likely to change anytime soon. However, the fact that Biden is leading in Democratic primary victories now means that Wall Street faces a reduced threat to the status quo which might lead to a rally in the market today. The centrists did a good job of uniting just before Super Tuesday as we saw Pete Buttigieg and Amy Klobuchar throw their support behind Joe Biden. Progressives on the other hand left no stone unturned to malign each other’s reputation to the point of no return. While Klobuchar and Buttigieg have been soft with their attacks on Biden, Warren and Sanders have attacked each other quite vehemently.

As we saw in the results, Sanders could have won states like Massachusetts, Oklahoma and a few others if Warren had thrown her support behind it. If it didn’t happen before Super Tuesday, it is not likely to happen in the future and so in my opinion the elites are now at ease and confident that Joe Biden might get the nomination. A Biden or Trump win does not make much of a difference to them as none of them are interested in a revolution like Sanders and Warren are.

As for Bitcoin (BTC), this might be a positive development for now especially if it coincides with a rally in the S&P 500 (SPX) and the Dow Jones Industrial Average (DJI). However, its effects are not likely to last for long. The stock market is in trouble and the Coronavirus situation is nowhere under control at this point. This could hurt business in the long run and therefore stock markets across the globe. Another catalyst could be the large number of disgruntled Sanders supporters who are not likely to just make their peace with the Democratic party “choosing” their candidate for them.