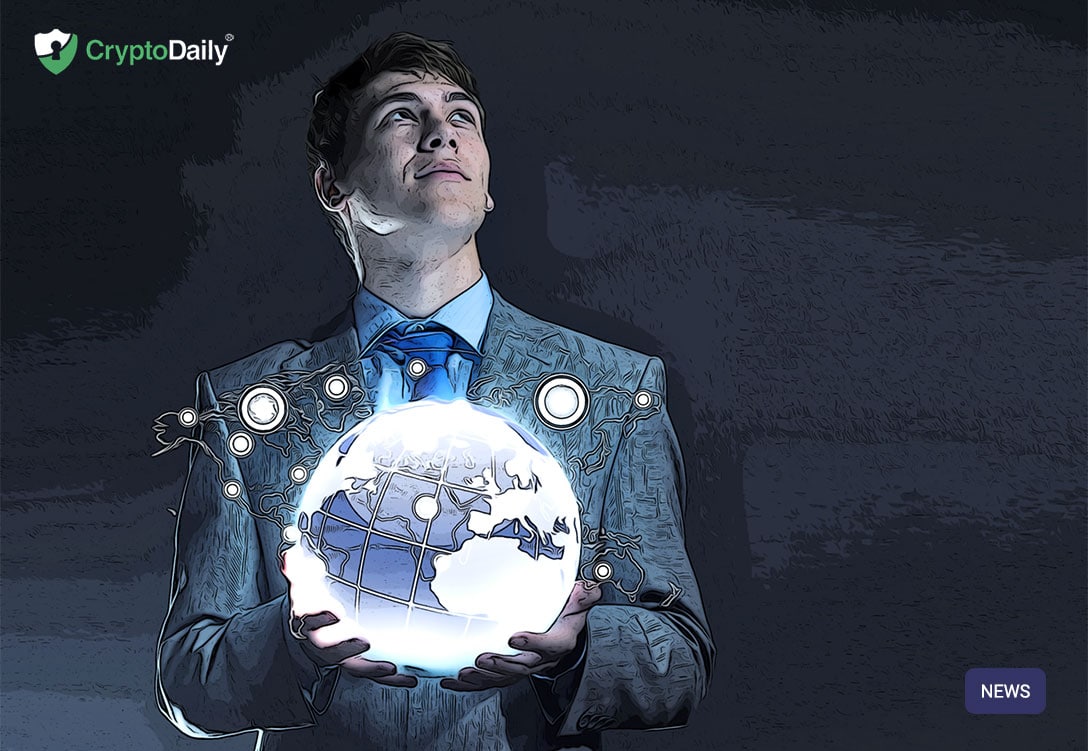 Cryptocurrency is a virtual or digital currency developed to operate as a medium of exchange. It is used to secure and verify transactions in addition to monitoring the creation of new units of a specific cryptocurrency. Mostly, cryptocurrencies are limited elements in a database that no one can vary unless certain conditions are attained.

From being an academic notion to virtual reality (with the creation of Bitcoin in 2009). The Ctryptocurrency market has traversed a long journey. Although bitcoin was gaining fame in subsequent years, mainly it captured the attention of media in 2013. In April 2013, it peaked at a record of $266 per bitcoin after surging 10-fold in the past two months.

It is a decentralized currency that avails peer-to-peer technology, which facilitates all sorts of functions like currency issuance, transaction verification, and processing to be carried out collectively by the network. Though this decentralization frees Bitcoin from any government interference but the second side of the coin is there no central authority to back the value of Bitcoin. They are digitally created through a mining procedure that takes powerful algorithms for crunching numbers. Currently, bitcoins are produced at the rate of 25 units in every 10 minutes and will reach 21 million, probably by 2140.

For a casual observer, the market of Cryptocurrency exudes excitement, fear, mystery all at the same time. Bitcoin value dropped dramatically in the past months before picking up.

ICOs, Initial Coin Offerings for new cryptocurrencies, are emerging at a spinning rate. Some financial investors may remain skeptical, but it is tough to ignore the massive amount of money invested in this arena.

Here are the thoughts of two leading futurists( technology trend predictors) of where they see Cryptocurrency is heading and what exactly you should pay more attention to.

"Cryptocurrency is very much here to stay," says the futurist and author, while he is speaking to the Federal Reserve in September on this matter. He has predicted that "cryptocurrencies are going to display roughly 25% of national currencies by 2030; they are just much more efficient than they run."

The rise of cryptocurrencies over the last few years represents "the legitimization of a new asset class emerging alongside the traditional global economy," as per Dr. Canton. He continued, "I'd say you can expect an exponential increase in new investment vehicles to come from crypto finance."

Inevitably, some money will be lost in the cryptocurrency market, but according to Canton, it is possible to earn vast riches.

In some ways, Cryptocurrency is a misnomer, and no, it won't be like cash. A digital coin, being tied to a secure blockchain on the internet, is free of any relations to nations that a traditional currency has. Dr. Canton likes to term it as the "blockchain economy." Currently, the IRS treats cryptocurrencies as properties instead of an actual currency.

Does it go through Cycles?

Canton says, "I see crypto investments similarly to how I see traditional investments in stocks and bonds, which go through cycles." He adds," While there is more volatility in cryptocurrencies, it's a worthy area for people to experiment with their investment portfolios carefully."

How easy is it to use these digital currencies?

Digital currencies and Blockchain have a plus point of anonymity. Additionally, it provides a record for every transaction. It lessens the usage of debit and credit cards worldwide. Moreover, digital currency brings down the costs of transaction fees, which is a significant advantage for consumers. On the other hand, there is a possibility of developing huge negative interest rates. As believed by experts, cryptocurrencies can reduce the cost of fiat money. Therefore, there won't be any need to make any modifications. This factor poses a restriction in the way of government's work for earning revenue.

A few of the shortcomings cryptocurrencies face are a computer crash erasing one's digital fortune or a hacker ravaging virtual vault. Perhaps these can be overcome in years through technological advancements. Cryptocurrencies' popularity can prove to be a curse at times. More fame they recieve, more government scrutiny and regulations they are likely to attract, which vanishes the fundamental reason behind their existence.

Though the number of vendors accepting cryptocurrencies has steadily risen, still, they are in the minority. For cryptocurrencies wide acceptance, they need to gain a massive amount of recognition amongst consumers. However, their complexity of usage in comparison to conventional currencies will discourage most of the people, except the technological adaptation.

A cryptocurrency that aspires to be part of the conventional financial system has to contend with a wide range of criteria. It needs to be mathematically complex but easily comprehensible for consumers (to avoid fraudulent attacks). This digital currency needs to be decentralized but equipped with consumer safeguards. It has to preserve user anonymity without being a conduit for money laundering, tax evasion, and foul activities. Since these are formidable standards to be satisfied, is it probable for most cryptocurrencies to have traits that fall in-between today's cryptocurrencies and heavily regulate fiat currencies? It does seem distant, but Bitcoin's ability to deal with these challenges may predict the fortune of other cryptocurrencies in the future.

A piece of advice

If you have ever played with the thought of investing in cryptocurrencies, then it may be for the best to treat it like any other highly speculative offer. In different words, understand the risk of losing most of your investment, if not all of it. As we said earlier in the article, a cryptocurrency has no inherent value apart from what a purchaser is willing to pay for it at a particular point in time. This makes it highly susceptible to price modulations, which in turn raises the risk of loss of an investor. Bitcoin, for instance, jumped from $260 to about $130 within six hours on April 11, 2013. If you can't digest this type of volatility, look somewhere else for investments, suiting your requirements.

There is a variation in opinion about the plus and minus of Bitcoin. Supporters point to its limited supply and rising usage as value drivers, whereas detractors view it as another dodgy bubble.

This is one such discussion that a conservative investor may very well avoid.