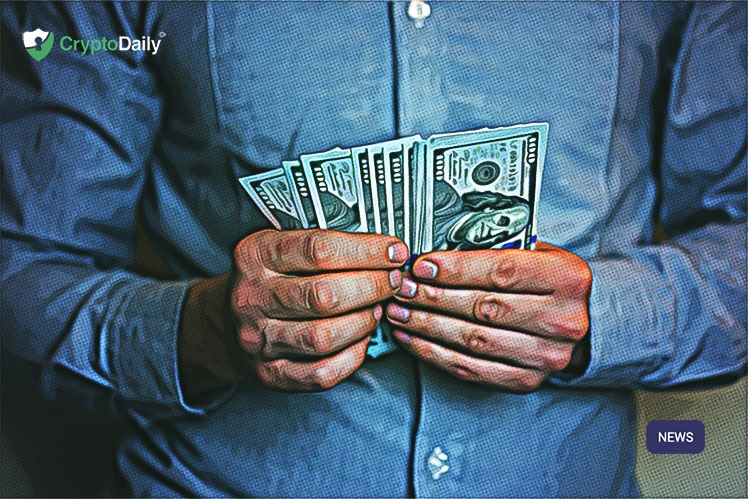 MoneyGram, the massive remittance firm has recently announced one of its new services that allow for real-time money sending. At this point, you probably are expecting us to mention ripple are involved, but not this time…

FastSend is the new project from MoneyGram which is a new service to help customers send their money in real-time to a phone number through a specific website or mobile app. However, this latest product of MoneyGram is not going to be using any technology from ripple.

The chief operating officer of MoneyGram, Kamila Chytil explained that the new product is going to be using Visa’s Direct Original Credit Transaction to help deliver funds to bank accounts via a debit card deposit.

Distributed ledger technology isn’t involved though. The websites and apps will make use of an open-source cloud-based service instead. The CEO further went on to say that while Ripple is not involved in the service, the firm uses blockchain quite a lot in many other areas of their business.

“Today, MoneyGram is utilizing Ripple’s On Demand Liquidity product which allows MoneyGram to trade FX at a corporate level using XRP. It’s a back-end treasury function that’s not consumer facing. The technology is helping to solve the most expensive and time consuming aspect of the current process by reducing the amount of money the company needs to park around the world, which will eventually reduce working capital needs.”

Moreover, she went on to add that MoneyGram is looking into other use cases which could be helped thanks to blockchain. In the end, she spoke quite highly of cryptocurrency and distributed ledger technology, adding that the company is a big believer in the future of global cross-border payments and money transfers.