Fed Reserve Chairman Confesses the Power BTC Has on USD 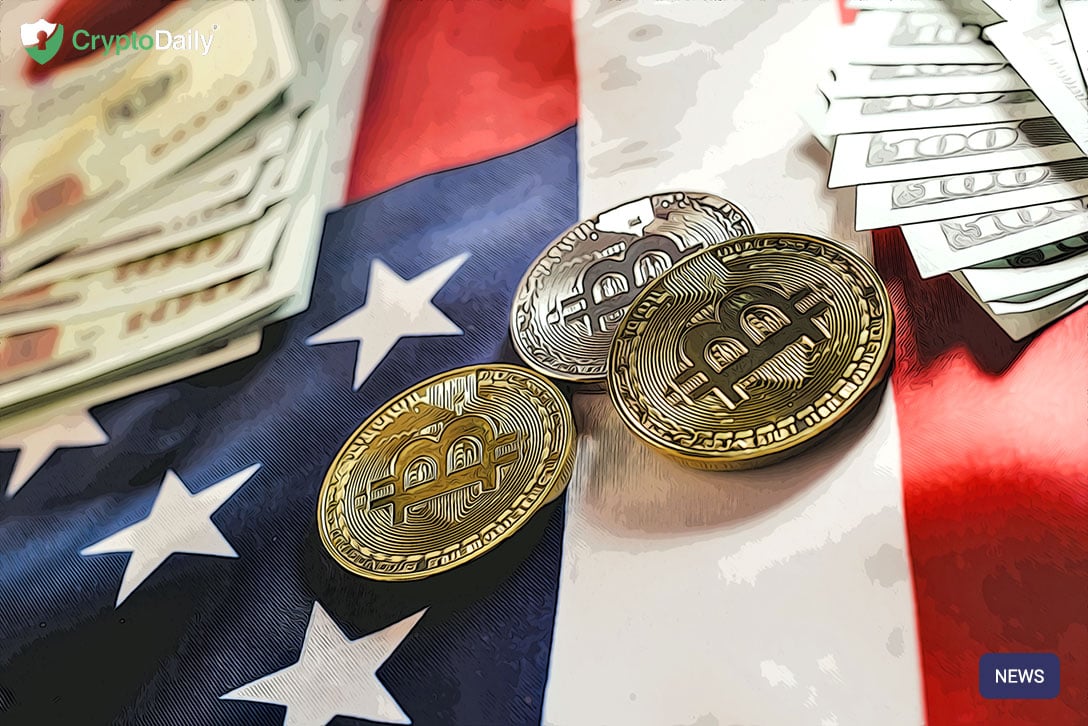 Jerome Powell, the chairman of the Federal Reserve, recently spoke on the leading of cryptocurrency in a recent testimony as he said BTC/USD jumped 4% to $10,200.

After the congressmen, Bill Foster raised his worries in keeping up with the digital currency dreams of China, the cryptocurrency markets took a surge skywards.

China has been well open about its ambitions to design its own Central State bank-backed cryptocurrency which it intends to launch in the not so distant future. Fosters concerns are in regards to Beijing’s plan that centre on the risks posed to the United States dollars’ status as a global reserve currency.

Investors in bitcoin may not see the negative in this though and actually see this as a good thing. This is because the BTC/USD took off following the acknowledgement that Powell is aware that the federal reserve will keep on stoking the fire in regards to the development of blockchain.

There was an impressive response from the cryptocurrency markets as the majority of crypto is so green at the time of writing. Despite this, the Federal Reserve chairman was still solid on his stance about the integration of a digital dollar due to the concerns of privacy.

“The idea of having a ledger where you record everyone’s payments isn’t particularly attractive in the U.S.; it’s not a problem in China.”

Powell was crystal clear on his thoughts when it came to the integration of Facebook’s upcoming crypto project, Libra, which had been a game-changer in the financial space.

When one of the most powerful men in the financial industry becomes aware of the speed and scale bitcoin can utilise to take over, or affect the dollar, it shouldn’t come as a surprise to many as to why it went for the sky. 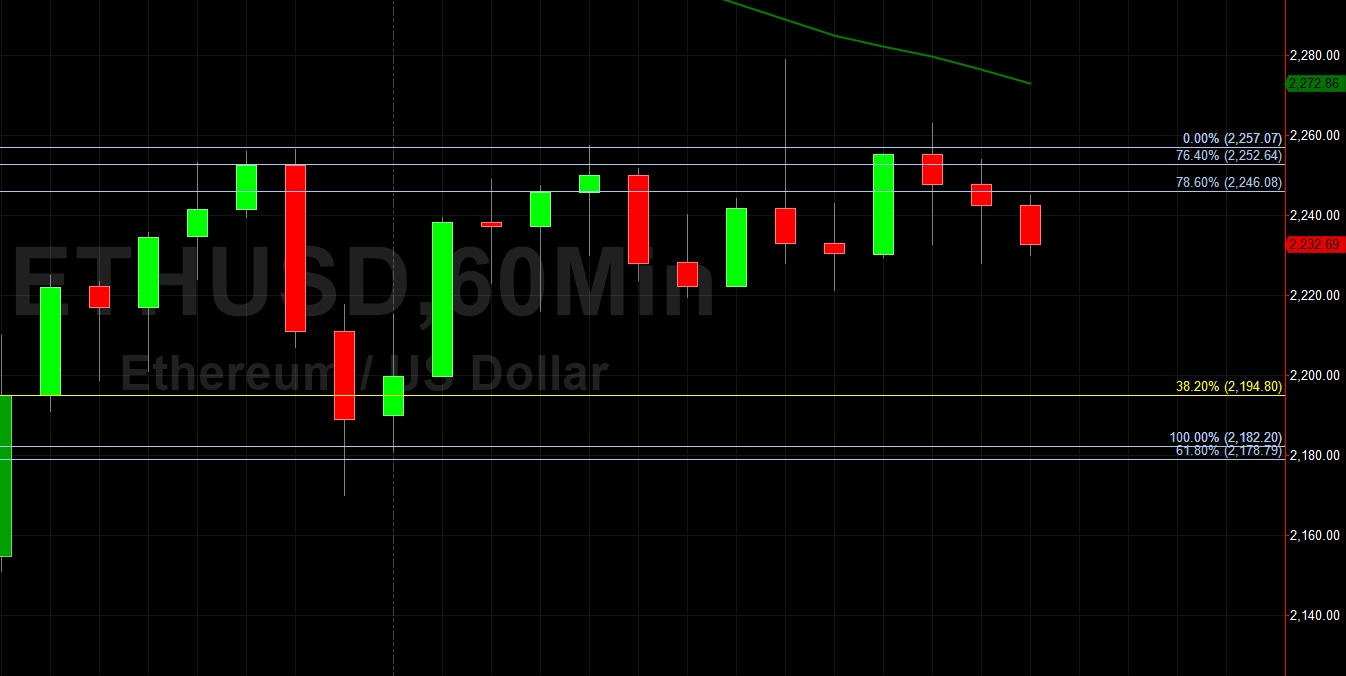