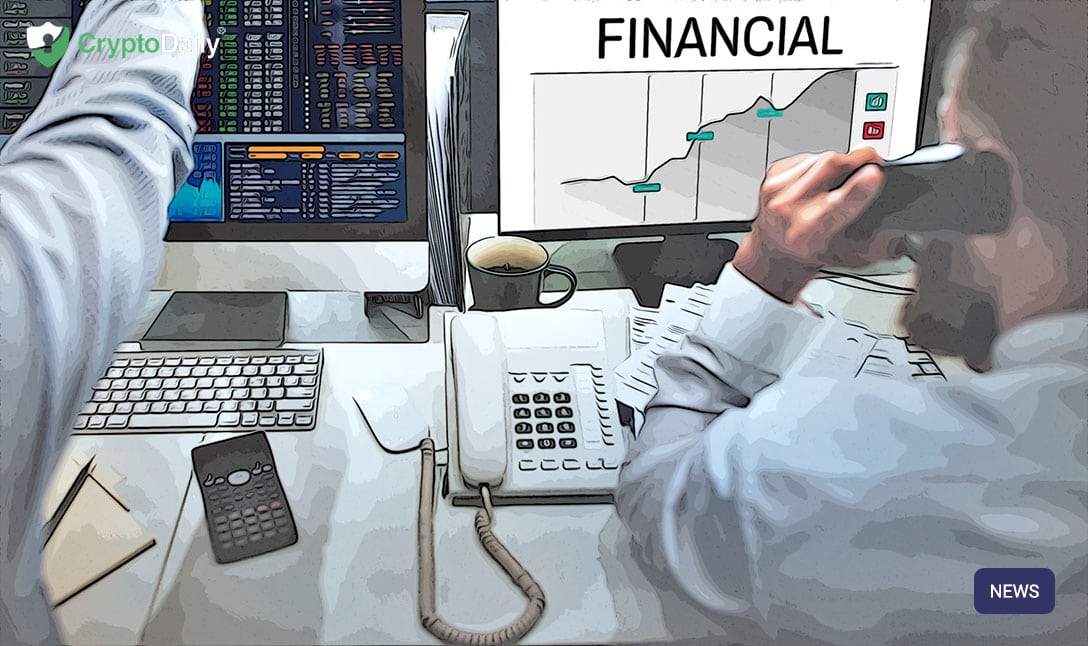 Many people see bitcoin as a ‘get rich quick scheme’, but others see it as a safe haven. The flagship cryptocurrency is eventually going to become a global hedge. Or at least, it’s the topic of debate in the crypto market.

While this goes on, it seems that Ethereum is making itself part of the conversation.

Going off a study published recently by San Jose State University, Ethereum was found to be a hedge against stocks and gold between December 2017/2018. The study highlighted that with respect to the currency markets, the second largest was seen to act as a “diversifier on an intraday basis for the US Dollar.”

This is the first academic study that has looked into the relationship between Ethereum as well as other crypto-assets. However, it will be highlighted that the study took into account for just one year. Furthermore, the period under consideration was that of high speculation in the price action of the overall cryptocurrency space.

Despite this paper being quite speculative in nature for several reasons, it makes for an interesting read.