Crypto Revolution 2020: Solving The Scalability Problem And Changing Leadership In The Field Of DApps 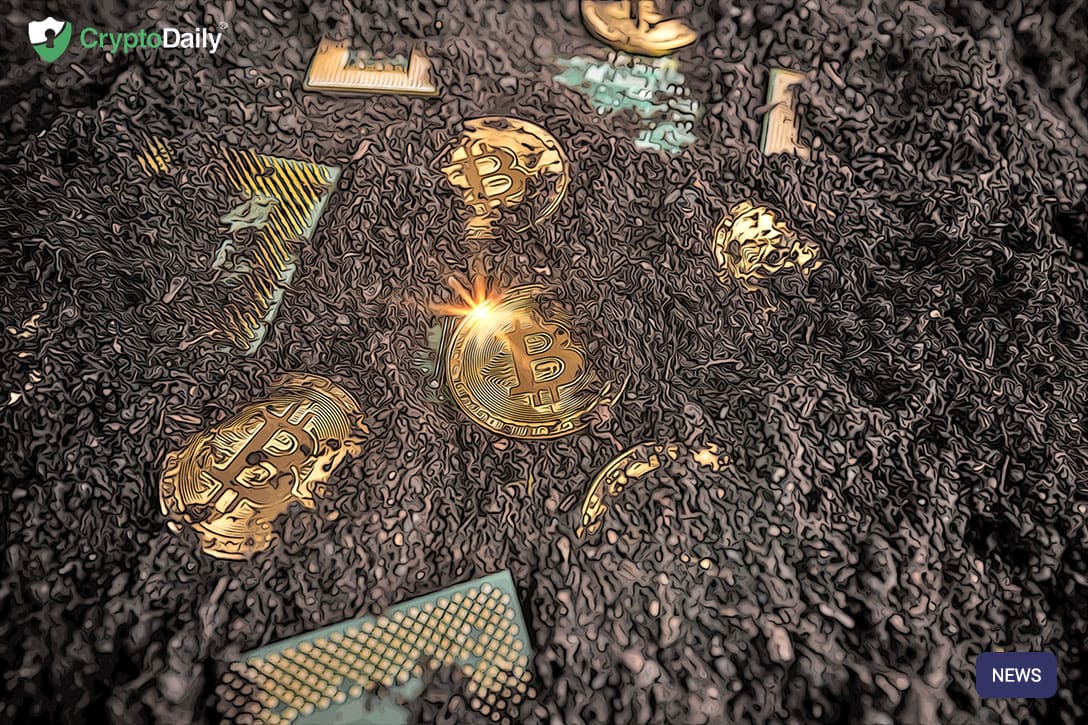 No longer a secret that blockchain has much greater potential than further development and integration only in the field of digital currencies. The scope of application of this technology is broad and involves all the industries where the storage of a large data amount is a natural part of the business process. If this is the case, can we say that an era of mass blockchain adoption has already come, and if not, what prevents the technology from going mainstream?

Billion-dollar technology: the wind of change

In 2019, the total volume of nine leading blockchain networks reached 10 billion US dollars, which is 158.5% of the values of 2018. At the same time, the number of active DApp users doubled in 2019 and reached 3.11 million, 89% of which are newcomers. On the one hand, this is excellent statistics: user awareness and engagement are increasing, but there is a problem with their return.

Nowadays every second DApp is a representative of the gambling sector and it’s the only type of DApp having over 1 million new users. Why did this happen and will this trend change in the near future? The gambling sector will likely continue to occupy one of the leading positions in this market. However, its main competitors are already clearly visible. Financial services such as lending DApps showed the greatest progress in 2019: the number of their users increased by 610% (while the number of gambling users increased by half less - 372%), transaction volume grew by 251% (the volume of gambling DApps increased by 98%). Such progress allowed finance DApps to become the second-largest sector of the whole DApp ecosystem.

Gambling vs financial sector - what will play the key role in their struggle?

The first month of 2020 showed the constant growth of DApp users with gambling and DeFi being the main leaders. While gambling is unlikely to give way to decentralized finance in the near future, the latter is quickly reducing the distance to the coveted pedestal. Ability to process millions of transactions will make both sectors leaders for a long time. Such a volume requires the simultaneous implementation of two important rules - security and bandwidth, compliance with which indicates a high technical level and ensures the trust and user choice.

More interesting is the issue of accepting DApps on the world arena by such giants as Apple and Google. Terms of DApp service on Google Play and Apple Store are extremely disadvantageous for these mobile app stores, so they may disrupt the successful march of decentralized platforms.

Security, bandwidth, scalability: 3 keys to the success of any DApp

In addition to the nine largest blockchain platforms that have set trends over the past two years, there are many other promising networks able to cause radical changes in the ecosystem of DApps.

2020 can become a year of these changes since solutions that already boast the best technical characteristics and the highest level of data security are gaining momentum and have impressive roadmaps on blockchain further development.

One such technical solution is the command-chain protocol (C2P) introduced by the ILCoin blockchain platform as a certified "innovative technology". This technology guarantees the maximum possible security of the blockchain and eliminates the probability of a successful attack of 51%.

The algorithm of C2P is based on the work of three separate types of node - the sync node for generating wallets, exchanges and dapps, which is also called a decentralization level; the admiral node for tracking transaction verification and providing a digital signature for the new block; the bridge node for communication between the two first types of node.

Despite this security issue received a good tool to be solved worldwide, many blockchain networks still have an important drawback - the scalability limitation, which makes them inefficient and slows down their work after they grow to a certain point. For this reason, storing a date in the blockchain network has long been considered unprofitable - many projects prefer to store their data centrally, sacrificing the dubious security of this approach.

According to the developers of C2P, who devoted two years to finding the scaling problem solution, there is a real way to solve it already in 2020. A serious statement, given the fact that scaling has been sticking point since the very launch of Bitcoin. The solution was found in the form of a unique new protocol called RIFT.

Summing up the studies conducted and the solution found, Norbert Goffa, the co-founder and Executive Manager of ILCoin, explained the principle of RIFT as follows:

“RIFT works with two layers of blocks: mined standard blocks on the first level, and system-generated mini-blocks on the second. We also introduced a parallel sync mechanism, where the latest block would synchronize at the same time, no matter their size and order. This means larger blocks would not create bottlenecks and hinder the smaller blocks that follow. Thanks to this, our blockchain can handle a block several gigabytes in size with ease, and operate them at the speed of millions of transactions per second. For the moment, our developers picked 5 Gb as optimal block size, but even that is not the limit of this technology.”

Democracy in the world of DApps: trends set by users, not crypto platforms

Investors, ordinary users, and even the governments are now clearly interested in solutions for launching DApps. No less attention will be focused on the economic sector, which is actively interacting with developments in the crypto industry. For example, as part of the development of the DeFi sphere, the cryptocurrency market will catch the growth of decentralized trade in digital assets, crypto loans and cryptocurrency staking. Analysts at the Binance crypto exchange make a bold assumption that 2020 will remain in history as the “year of staking”, while representatives of many DApps adhere to their point of view regarding its leading position throughout 2020 and even highlight three directions that can become Top three among all DApps: payment systems, online stores, and games.

In general, the future of DApps and blockchain platforms as a whole clearly stands for a decentralized approach that allows anyone to start creating their own games or other applications on its blockchain as well as use them all over the world.