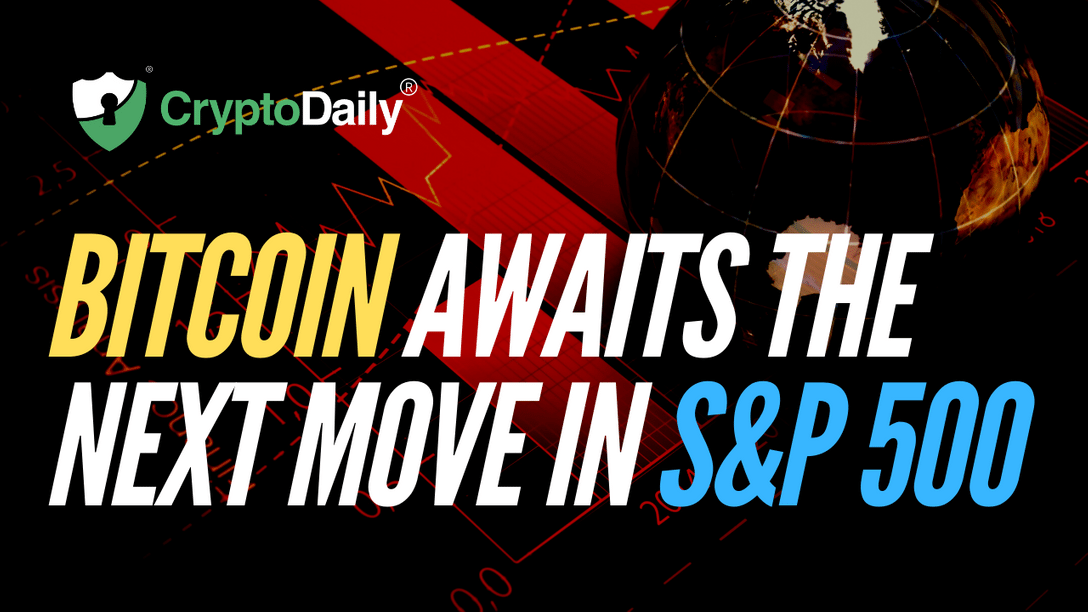 Bitcoin is trying really hard not to fall below $9k. It has already declined significantly these past few days and the bulls have clearly lost control. The 4H chart for BTC/USD shows that the price may now be trading in a new ascending channel. We have yet to see if it will hold but for now there is a very high probability that we might see a decline below $9,000 to the bottom of the ascending channel. The market seems to be waiting on the next signal from the stock market. If the S&P 500 (SPX) begins another day in the red, that is going to be brutal for the cryptocurrency market especially if the index falls towards the 200-day moving average.

At the moment, the outlook remains very bearish. The 4H chart for ETH/USD shows that it has found support on the 38.2% fib level but that is not likely to hold for long. If Ethereum declines from here, we might be looking at the beginning of a major downtrend. A good indicator to keep an eye on is Bitcoin dominance (BTC.D). We have previous seen that whenever it has rallied, the market has entered a downtrend with altcoins falling harder than Bitcoin. This time it could be a lot more brutal considering we might see a trend reversal in Bitcoin dominance. This was a trend that started in 2017 which saw all kinds of useless tokens rally. That seems to be changing now and if Bitcoin dominance reverts back to mean, we could see a major trend reversal in the cryptocurrency market.

For now, major markets across the globe indicate that investors are becoming more risk averse. Cryptocurrencies being an extremely risky investment are not likely to do well during times of such uncertainty. There are some members of the crypto community that consider Bitcoin to be a safe haven asset and they will continue to believe that most likely till its too late and then they will be in disbelief. As for the rest of the community that is willing to take a more pragmatic approach to all this, it is not hard to see that Bitcoin has a much stronger correlation with the S&P 500 (SPX) rather than Gold (XAU/USD). It is therefore very likely that we might see Bitcoin and the rest of the crypto market crash hard if the S&P 500 (SPX) declines further.