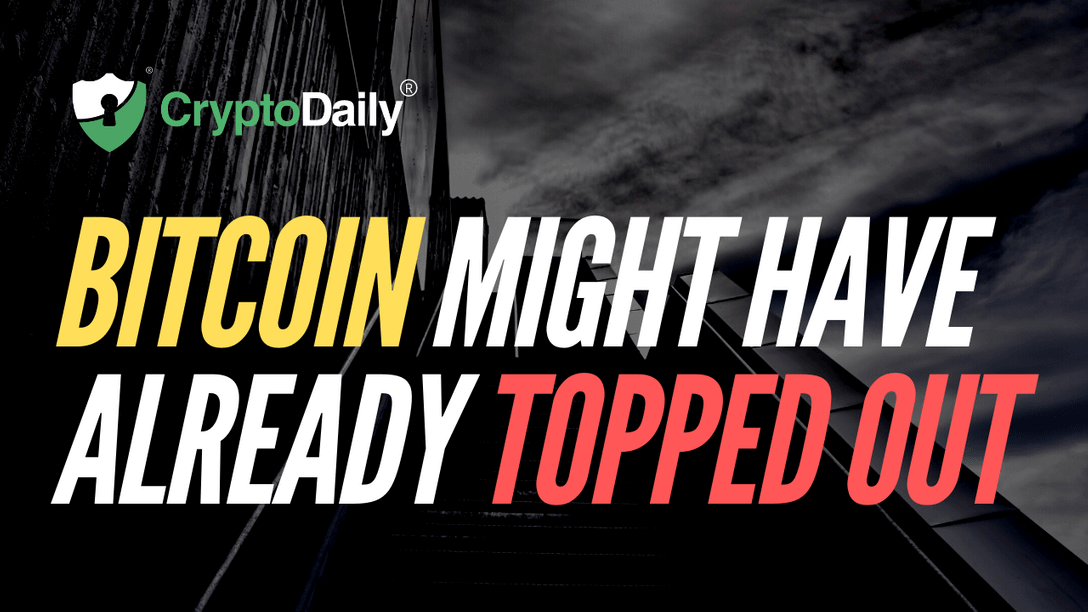 Bitcoin continues to trade below $10k and the probability of a decline has now increased further with the bearish outlook of the stock market becoming more and more clear. Concerns over the Coronavirus outbreak in Europe has taken the markets by storm and we saw the S&P 500 (SPX) close below the 50-day moving exponential moving average for the first time since the beginning of the year. This is a major development and it indicates that we might see a similar reaction in the cryptocurrency market sooner rather than later. BTC/USD has closed below the 50 EMA on the 12H chart but we have yet to see a decisive move to the downside.

The past few days have seen a sharp decline in bullish momentum. We are seeing the market trade sideways as if it is waiting for a major decision. In my opinion, this is the big players trying to keep the price artificially propped up while they cash out. It seems like the Coronavirus outbreak interfered with their plans to keep the sentiment high till halving and they might now be running out of time to maintain the artificial uptrend that they have been trying to defend. The situation could soon get out of hand with the next decline in the stock market. Altcoin pairs like ETH/USD are at a much higher risk of a brutal decline. We have now seen Ethereum invalidate the ascending triangle as it has turned into a symmetrical triangle leading to a decline below it.

Growing concerns over the Coronavirus outbreak is expected to have a major impact on stock markets across the globe. Until recently, governments as well as organizations like the WHO have been trying to pretend as if there is nothing to worry about and it is all under control but now with the sudden outbreaks in Iran and Italy with some cases now being reported in Turkey, it seems that this is no longer an epidemic restricted only to China but a pandemic that has the potential to affect the entire world.

The situation is going to be adverse for world economies as it will lead to more people staying in homes and people would not be able to work. It is also going to be devastating for businesses mainly because Asian countries like China, South Korea and Japan account for most of the global exports. With such a major supply chain interruption, it is illogical to think that the stock market can hold its ground. It would be even more unreasonable to think that during times like these people would actually be thinking of a new all-time high in Bitcoin.