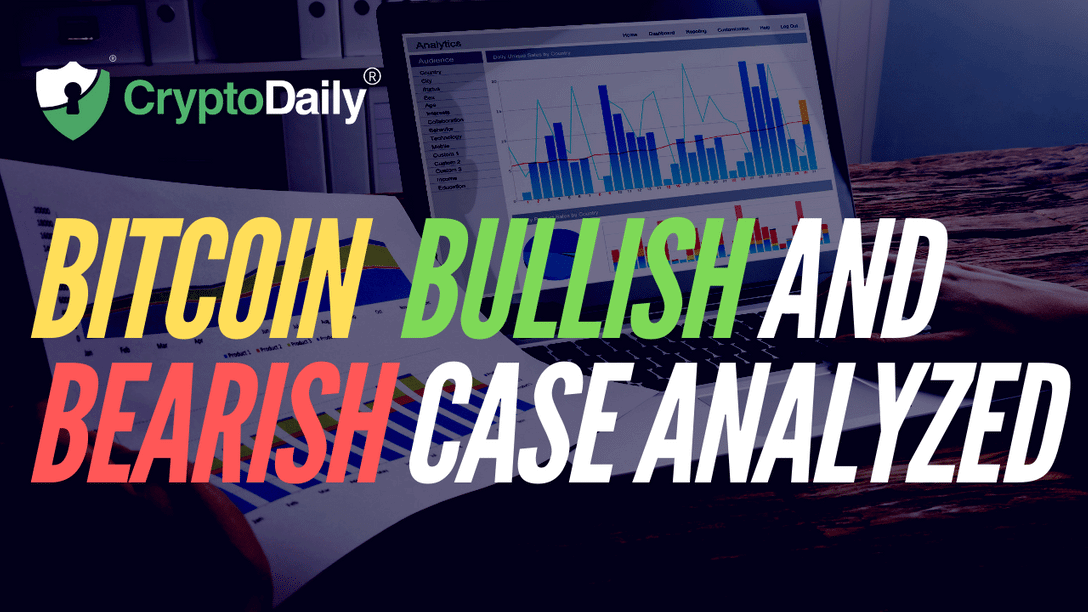 Bitcoin has once again climbed past $10k and this has many of the retail traders excited once again. The flash crash before that got traders a bit concerned but the big players in this market are quick to mask any ‘irregularities’ with more green candles. The end result now would be more people rushing into longs just before the upcoming halving anticipating that the price is going to shoot to the moon in the weeks and months ahead.

While the vast majority of traders are focused on a rally before the next halving, most completely forget how similar events like Bakkt and CME Futures launch have sparked excited in the market and have later led to devastating downtrends when the hype bubble popped. It is unreasonable to make the same mistake over and over and expect a different result but that is what the majority seems to be doing in this market. Most traders don’t like to talk about the bearish case, but even though we are talking about the bearish case, we would like to talk about the bullish case today and analyze what could happen.

There is no doubt that the market makers and the whales that work hand in hand to prey on retail traders have been trying hard to discourage the bears and encourage the bulls to enter trades these past few weeks. While many of the popular bearish traders on crypto twitter think that BTC/USD may have topped out, I think there may be some room for a rally towards $11.7k before the next downtrend begins. This would be similar to what happened during the previous parabolic uptrend that followed the temporary bottom at $3k.

During the previous parabolic run up, the price got stopped out at the 78.6% fib retracement level. If the same happens again, we could expect the price to make a wick to $12k and stop around $11.7k. This would be the ideal scenario to shake out any remaining bears and get the bulls excited about a rally to the moon, of course just before the major downtrend. A rally to $11.7k from here would be a 13% rally but potential crash from here could be more than 30% decline in just a few days which would then potentially lead to a prolonged downtrend same as last time. So, it all comes down to risk reward and at this point it does not make sense to bearish. We had bullish calls 2 months back around $6.7k when the price had found a temporary bottom. These calls can be found in our videos from 2 months back when the price of Bitcoin was well below $7k. However, at this point it is too risky for the average trader to be long on the market as the risks far outweigh the rewards.