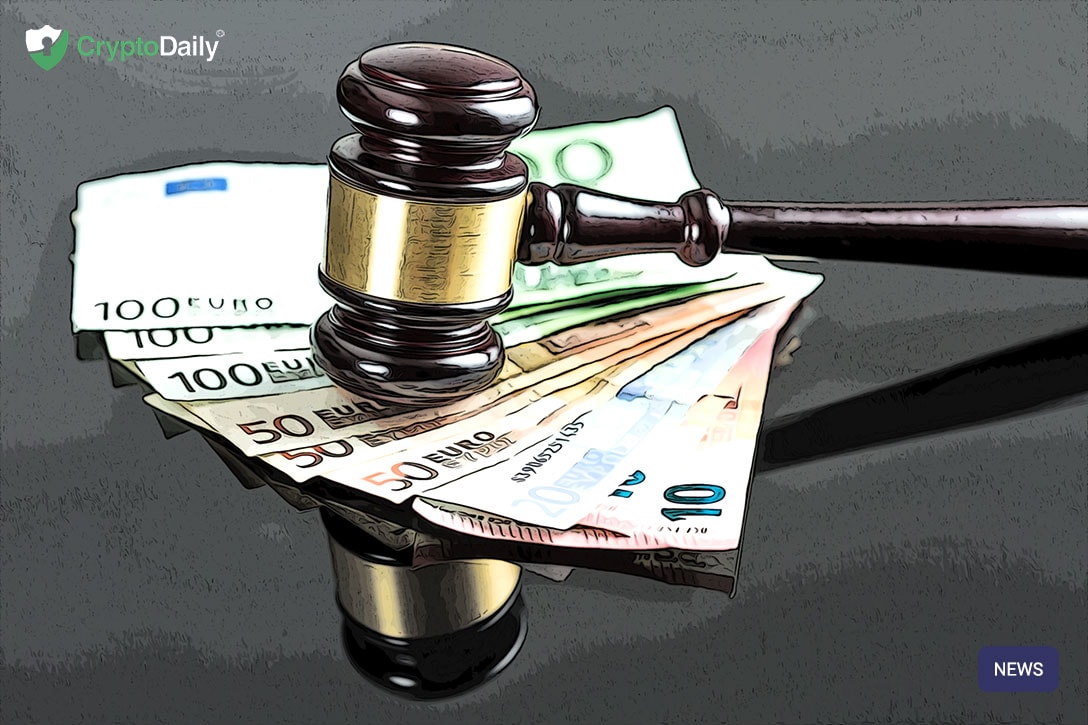 The Financial Services and Markets Authority organisation in Belgium is pushing the agenda for the government to bring in regulations on cryptocurrencies such as bitcoin.

This comes after a recent report in which it states a Senate hearing took place on the 10th of February with Jean-Paul Servais urging lawmakers to establish the legal framework for the purchase, sale and use of cryptocurrencies in relation to financial products. For those that don’t know, Servais is the chairman of the Belgium authority.

The chairman further went on to add that it was about time authorities in the nation addressed digital currencies and the industry that is making significant strides in terms of adoption. Countries such as Argentina, China, Ecuador, and Algeria are nations which have either regulated or banned cryptocurrencies. This backed up his argument.

He further went on to highlight that the market was flooding in with thousands of digital currencies, with him stating that the combined value was more than $320 billion and on top of that, malicious actors and activities could increase if the digital space doesn’t get regulated properly.

“Due to their non-traceability, the bitcoins are and other virtual currencies very popular in the context of cybercrime: they are ubiquitous on darknet since they can become cybercrime committed without leaving traces.”

Moreover, Servais further talks on the increasing number of cashpoints - bitcoin ATMs - that have been on the rise in Belgium ever since the 2017 bull run when the flagship cryptocurrency took off to $20,000.