Tezos Aims To Jump On DeFi Bandwagon Via StakerDAO 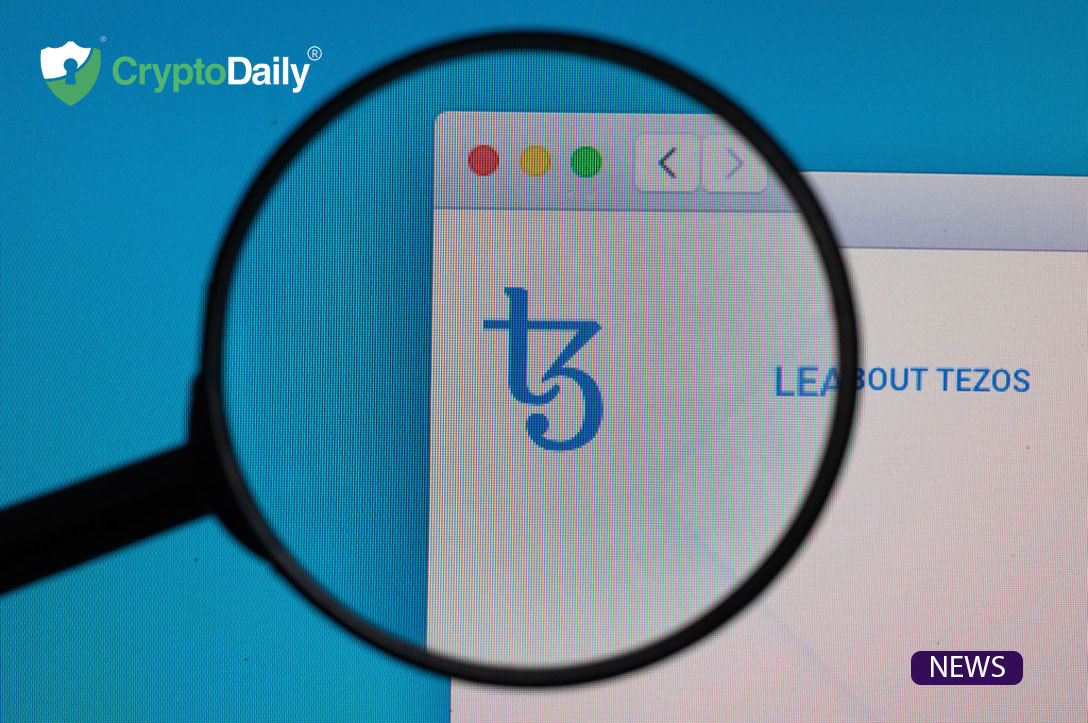 DeFi or decentralized finance aims to create financial instruments that are decentralized and incapable of being controlled by governments and institutions. Such instruments will be more stable and more difficult to misuse for political or economic aims. The likes of Ethereum and Bitcoin are actually one of the first DeFi applications, with both being under the control of massive computer networks, rather than authoritative central authorities looking to destroy their enemies.

The growth in the use and value of DeFi has seen firms rush to take advantage of what it makes available. Data released by DeFi Pulse states that around $700 million is currently secured within DeFi smart contracts, which is a lot. Most of that is in the MakerDAO ecosystem, which is derived from Ethereum.

MakerDAO functions as a DAO and makes it possible for people to borrow DAI stable coins. MKR token holders are tasked with ascertaining the pertinent collateralization ratio, as well as the applicable interest rate.

StakerDAO is well-positioned to enable STKR holders to reap benefits from the inherent DeFi protocol. Token holders can vote and decide which Proof-of-stake networks they can join, to make the most of their investment.

As it is built on the Tezos platform, the protocol limits the typical single token dangers that limit other systems. More, the capability of moving from one PoS network to the next will make it possible for STKR holders to maximize their staking rewards and limit their risk potential.

Decentralized Governance Is All The Rage

Tezos Capital CEO Jonas Lamis is also the main developer of StakerDAO. He is said to have meshed two viable ideas into one, with this being eminently worthy of contemplation and admiration.

According to the man himself, he examined

“opportunities to create synthetic derivatives from the PoS ecosystem that could provide the long term upside that I envisioned, while also spreading the downside risk across the best PoS networks,”

Additionally, Lamis appears to have become very aware of the importance, role, and effects of governance. To that effect, Tezos currently has an amazing 80% on-chain governance participation rate.

Lamis has also recognized the role and importance of an active community that is committed to the ambitious principles of decentralized and on-chain governance. He says:

“I was watching governance evolve on Tezos and MakerDAO and saw that having a community of informed and incentivized decision makers guiding the long term growth of projects is likely a better model than tight centralized control.”

StakerDAO was originally conceptualized and outlined in the last quarter of last year. Plans call for it launch in the first or second quarter of this year. It is to be expected that demand for it will be very high, with this further advancing the rise of DeFi as a global phenomenon that could force governments and central banks everywhere to be more honest and responsible.

Andreas prides himself in talking about subjects that are rarely discussed in the mainstream media. He likes to delve into the why and how of things and has always been a strong advocate for freedom of speech and information. He believes in transparency and strives to make a difference with his work.