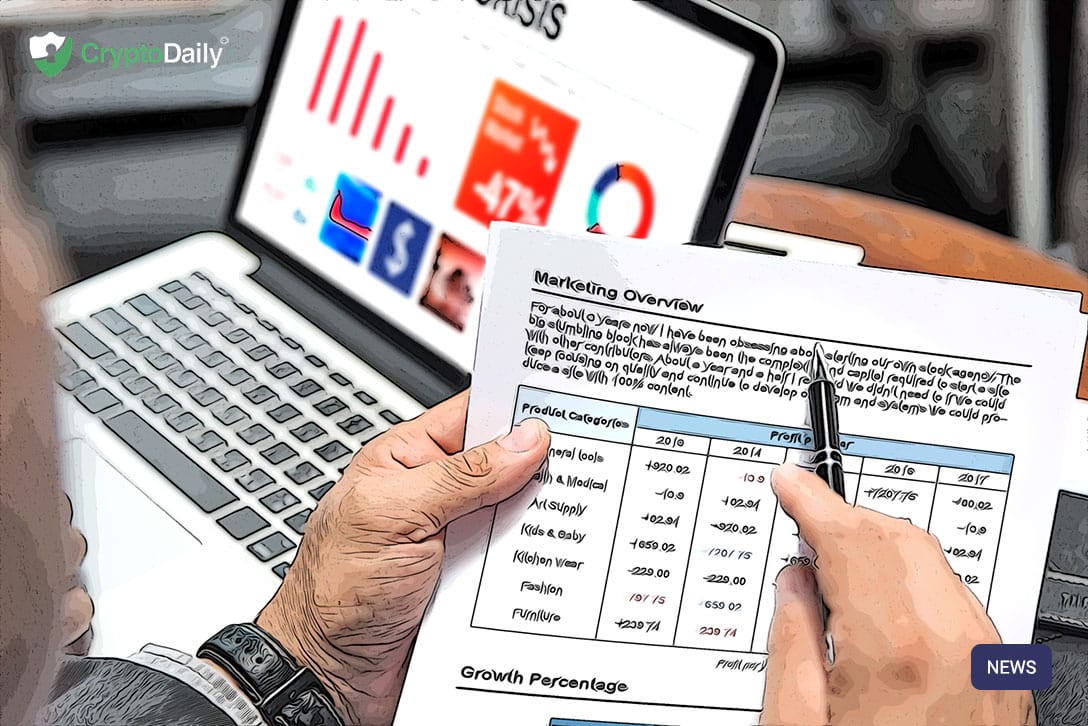 The first IEO to launch on BitBay exchange is poised to commence its token sale on January 20. QAN, an Estonia-based crypto project that proclaims to be the world’s first quantum-resistant blockchain, went live on the Launchpad on December 16.

BitBay will offer investors the opportunity to purchase QARK tokens directly via Euro, Polish Zloty and GBP. The token sale represents some two-thirds of the total supply of 333,333,000 QARK tokens, with tokens issued as ERC20s on the Ethereum platform until the QAN platform itself launches.

One of Europe’s most popular cryptocurrency exchanges, BitBay is somewhat late to the IEO party: Binance, Huobi, Okex and a number of other exchanges have already launched their own IEO platforms, with mixed success. Unlike Initial Coin Offerings (ICOs), IEOs are administered by exchanges on behalf of startups seeking to raise finance with newly-issued tokens. There have been several hundred IEOs to date, with Binance’s BitTorrent IEO the best-known so far. IEOs are viewed as a progressive alternative to ICOs, which have been on a downward trajectory ever since the 2017-18 boom.

Facing Down the Threat of Quantum Computers

The threat posed by quantum computers has long made crypto holders uneasy. The idea that such advanced computational devices could break existing public key cryptography and fundamentally undermine blockchains is not new. Indeed, it was nourished by a recent breakthrough by Google, which used a quantum computer to crack a code in minutes – one which even sophisticated super computers would take thousands of years.

In the face of Google’s so-called “quantum supremacy,” the QAN platform styles itself as a novel solution, its signatures and hashes safeguarded by lattice-based post-quantum cryptography. The newly-developed Proof of Randomness (PoR) mechanism is based on the principles of Algorand’s consensus algorithm but benefits from a higher degree of scalability. As outlined in the recently updated QAN technical whitepaper, “On the PoR-based QANplatform, attackers need to purchase a non-refundable license to participate in block validation. Should the attacker fail, this amount will be lost, which makes an attack a lot less appealing.”

According to its developers, QAN’s security protocols are multi-pronged and quantum-proof by design. Smart contracts are also run in multiple developer languages and GDPR-friendly financial transactions and industry processes are facilitated at top speed.

The Looming Threat of Quantum Computing

It is difficult to know just how much danger is posed by quantum computers, or how imminent the threat is. But as Johann Polecsak, CTO of QAN, told Forbes in a recent interview, “In cryptography, it’s best to prepare for the worst.” At the very least, QAN’s blockchain platform is the first to actively tackle the issue, however there has been attempts to introduce other solutions, such as Quantum Resistant Ledger (QRL).

As well as resolving the quantum problem, the platform touts itself as an upgrade on legacy blockchain protocols such as Bitcoin, specifically pertaining to speed, scalability and energy efficiency.

“QANplatform was designed from the ground up to battle all barriers currently holding back mass adoption of blockchain,” says Polecsak. “Top-notch security, high TPS, low energy consumption and ability to code in language programmers already know. Enterprises will be finally able to integrate this technology without financial or HR overhead, and this is how blockchain will reach the general public.”

BitBay may have been late to the IEO party, but their debut token sale looks to have been worth the wait. It will take a little longer, though, before QAN’s ability to withstand quantum computers can be tested in the wild.