Problem With Fiat Currencies That Cryptocurrencies Will Solve 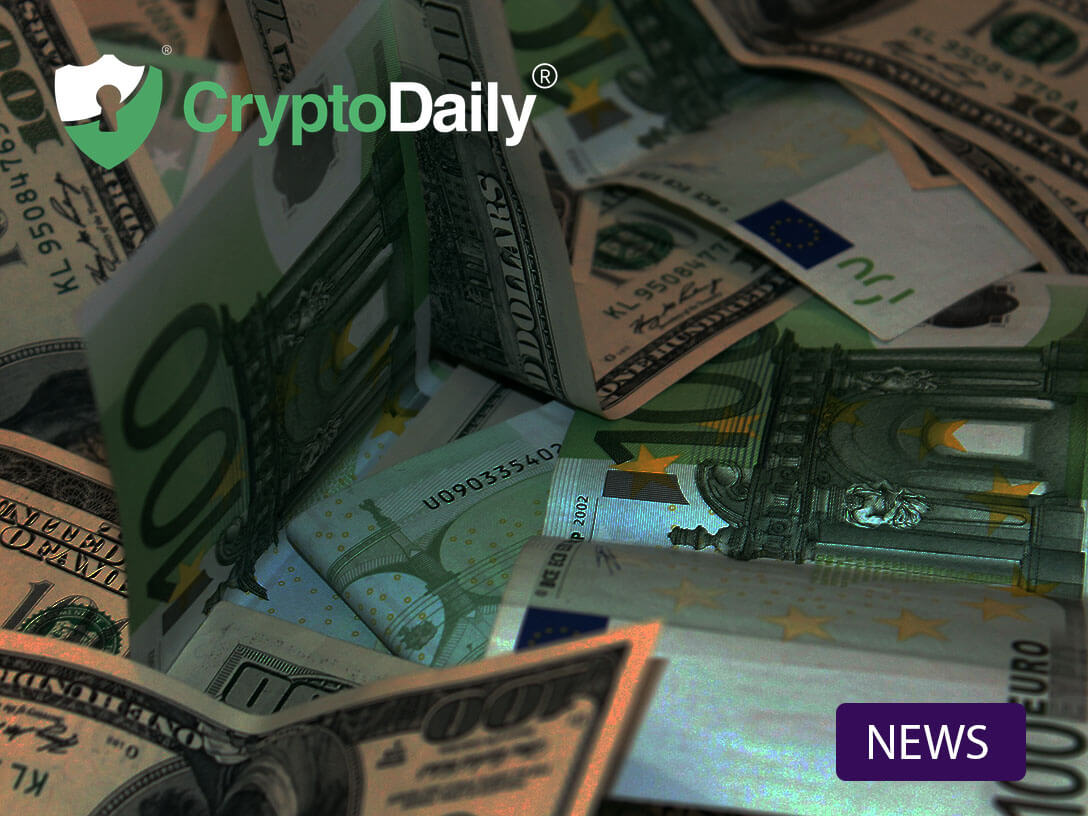 Venezuela is a prime case study of the issues that can arise from fiat currencies. As fiat currency is issued by the central bank, the government can unilaterally control the value of the currency. Former President of Venezuela Hugo Chavez printed Venezuelan Bolivars to pay off the country’s debts, which increased the supply of bolivars and caused the value to plunge.

At the end of 2018, Venezuela’s annual inflation rate was 80,000%. It has been in hyperinflation since 2016. Because prices increase so rapidly, Venezuelans have moved to bartering and cryptocurrencies out of necessity. Thousands of Venezuelans started mining Bitcoin and Ethereum to pay for items.

Do Governments Have Too Much Power?

Critics of fiat currency also point to the problems with fiscal and monetary policy to manipulate aggregate demand. They argue that these moves have caused a lot more economic volatility. In economic downturns, the government essentially prints money and spends it to boost economic growth. It encourages more and more spending, and inflates the economy to the point where “bubbles” are created. When governments stop printing money, liquidity dries up and the “bubbles” eventually burst, bringing the economy crashing down. Poor management of fiscal and monetary policy again causes the population to suffer the consequences of the central bank’s mistakes.

Additionally, trade wars and other political moves have influence on currency values. With the U.S. China trade war and subsequent depreciation in Chinese yuan, more Chinese have started transferring their money into Bitcoin to protect the value of their money. When fiat currencies become volatile as a result of political tension, the common man suffers because he has to suffer the increase in cost when the value of his currency drops.

In fact, we can also see the struggle between governments over dominant global currencies. The U.S. Dollar is the global currency especially for commodities because most commodity transactions take place in USD. Russia and China are two large economies that have been trying to move away from the use of USD as they are wary of being susceptible to the control of the U.S. government and central bank. Past economic crises that originated in the U.S. have spread worldwide because of the large use of the U.S. Dollar globally.

Before fiat currencies, the value of money used to be tied to the value of gold. Gold was seen as a stable store of value because it was rare and limited in supply. Nobody could unilaterally influence the value of gold. Inflation was controlled, and could not spiral into hyperinflation. The reason why the gold standard was eventually removed was because of the lack of liquidity, difficulty in transporting gold and the cost of security to keep gold.

The Rise of Digital Currencies

Digital currencies essentially work in a similar way to the gold standard, but without the logistical issues of gold. The supply of digital currencies is controlled, which keeps inflation stable.

As seen by the examples in Venezuela and China, people have moved into cryptocurrencies when fiat currencies have failed them. Cryptocurrencies like Bitcoin are decentralized, and based on a protocol. Nobody can unilaterally control the value of the currency and everybody has equal access to the currency.

Cryptocurrencies allow people to make cross-border transactions without being subjected to an exchange rate. This gives them spending power that is not affected by the action of governments. Venezuelans started mining Bitcoin and Ethereum and used them to purchase goods overseas for import.

As the use of cryptocurrencies grows, central banks have started to look at it more closely and issue their own digital currencies. The People’s Bank of China plans to create a digital Chinese Yuan to retain control. It has criticized currencies like Bitcoin and Libra due to the lack of monetary control.

It seems to be an effort by governments to take back control. The BRICS countries, Brazil, Russia, India, China and South Africa, discussed a shared digital currency to move away from the U.S. Dollar in international transactions.

The increased popularity of Bitcoin and other cryptocurrencies was largely due to the privacy it allowed. As governments around the world crack down on the use of cash, people are increasingly forced to use electronic payment and receipt platforms. This allows the government to increase scrutiny over transactions and its participants.

The biggest problem with fiat currency is that it is backed by the central bank, which gives the central bank a huge amount of power to control of the value of the currency. That power can be abused at the cost of the common people. While it is almost certain that currencies will go digital, the issue of privacy and power remains if people are still forced to use digital currencies controlled by the central bank. Decentralized cryptocurrencies still offer privacy and control as no one party can easily manipulate the value of cryptocurrencies like Bitcoin and Ethereum.