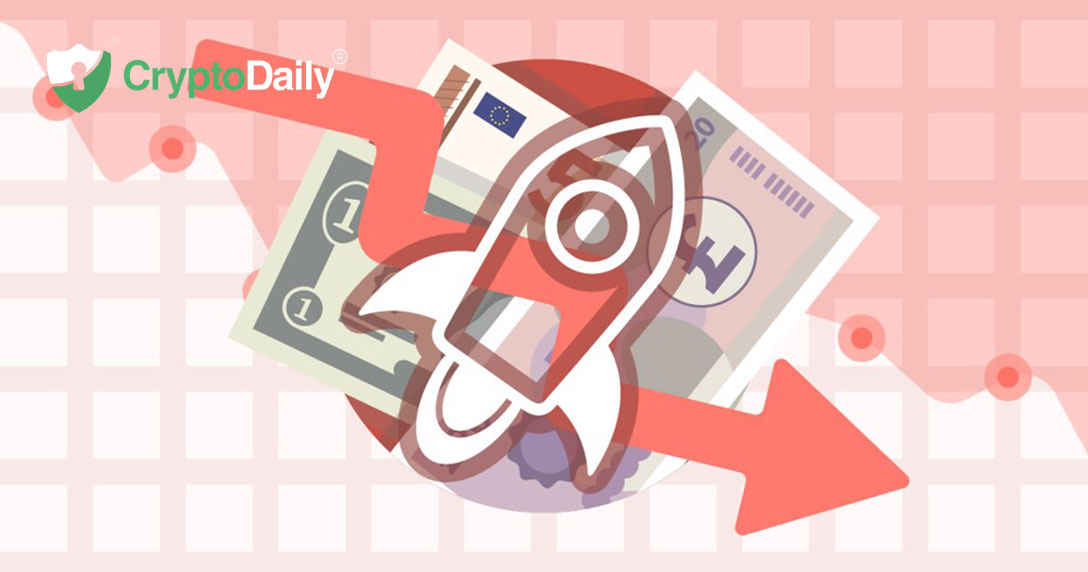 Every year, 1% of the base supply of lumens tokens are created and distributed to "inflation destinations". Account holders could choose other accounts to receive the new tokens with the belief that tokens would go to the accounts with high potential developments. The inflation mechanism was a way to address certain criticisms that cryptocurrencies were deflationary, and to give people the incentive to collaboration and make decisions on allocating the inflation tokens.

However in September 2019, the Stellar Development Foundation (SDF) removed the inflation mechanism as it was not offering much functionality to network participants. The inflation mechanism was meant to send extra funds to projects through community vote, but most of the users have been joining pools to claim inflation for their own benefit.

Only 18.3% of accounts even designated an inflation destination and these were mainly exchanges, inflation pool accounts or SDF account addresses.

Yet SDF has also burned 5 billion XLM and set aside another 50 billion XLM for airdrops ever since Stellar halted its inflation mechanism. This brings down their control to 30 million of the remaining total of 50 million XLM supply.

The Coinmetrics report further states that only 834,000 XLM has gone to community projects, which defeats the objective of the inflation mechanism. Since November 2019, the SDF has spent about 340 million XLM on growth and development out of the 30 billion it manages.

The halt in the inflation mechanism as also drastically reduced the activity in Stellar as people are no longer receiving inflation tokens.

Indeed, it seems that the inflation mechanism has been a failed experiment in economics as the inflation tokens were not going towards the purpose it was meant.