Decentralized applications are going mainstream. Lately, the South Korean tech giant Samsung has integrated 18 dApps and 33 blockchain tokens into its latest smartphone, the Samsung Galaxy 10. The list of supported dApps includes games, social media, lifestyle, and, most importantly, finance. Decentralized applications are becoming more than a fancy experiment of IT enthusiasts - they’re becoming a serious alternative to regular centralized applications, meaning that the technology has matured and it’s now convenient enough to be used by the average user. A large portion of these new apps is dedicated to finances. 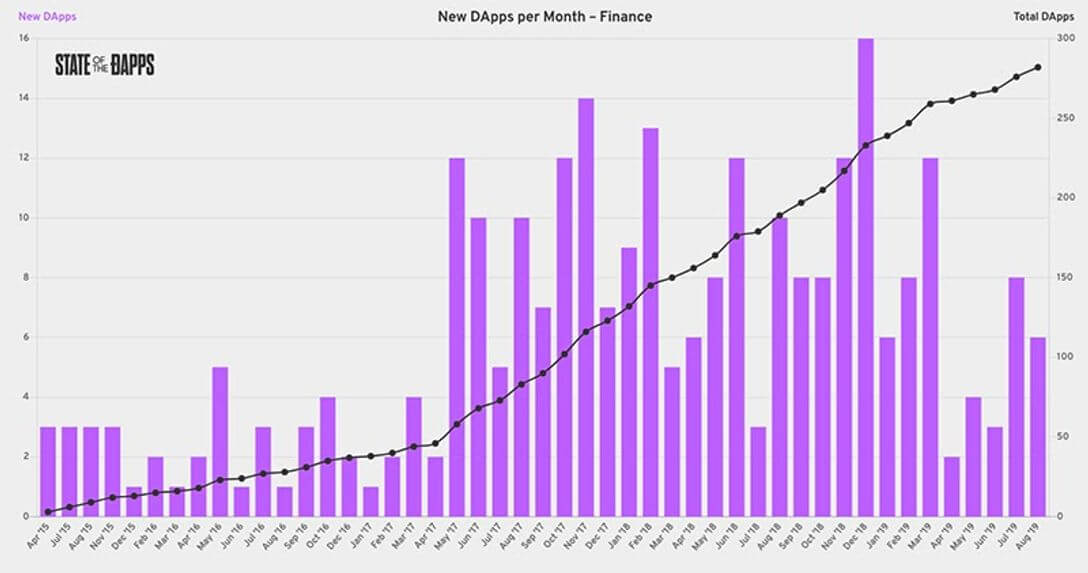 Why is blockchain a great technology for building finance apps, and what advantages does it have for developers and users of financial dApps? Read further to find out.

The advantages of DeFi apps

First of all, what do we need when we talk about storing and sending our hard-earned money? Security. Security is one of the main characteristics of blockchain-based products. Centralized services also provide a decent level of security, otherwise, nobody would use them. But at the same time, you lose control over your money; it’s a tradeoff. You’re only in control when you have cash in your wallet or when you store money on the blockchain - nobody would be able to freeze them.

The other important feature is the automation of smart contracts. Finances are the ideal area of application for smart contracts, because they usually involve two main parties, exchanging money and goods/services/information. This logic of an exchange can be formalized and encoded into a smart contract to make it automated. Almost every financial operation - taking a loan, giving a loan, sending money, putting money in escrow, buying/selling real estate and transferring rights of ownership, buying/selling something online, can be automated without the need for a third party, unlike all centralized financial services. Using smart contracts allows users to forget about paperwork and bureaucracy and simplify their finances.

The third advantage is the low transactional costs. Usually, making a wire transfer is expensive, especially across borders; it can involve up to five banks, take almost a week, and every bank involved would love to skim a little of the transferred money along the way. We’re not even talking about the amount of paper necessary in some cases to make such a transfer. Blockchain technology doesn’t need all that - it allows users to simply send a transaction to anyone in any part of the world without any worries.

There are many blockchain-based networks for building financial dApps. Today we’re going to talk about PlasmaDLT by PlasmaPay, an advanced solution for building fast decentralized applications, including the financial ones.

PlasmaDLT: A blockchain solution for DeFi apps, games and CBDC

PlasmaDLT is a fairly new blockchain, but it has enough capabilities to be considered a serious player on the market of smart contract platforms. The network, built on it, PlasmaPay, is aimed at commercial companies, banks and financial institutions, but it can be used for building any type of decentralized application: not only financial apps, but also lifestyle apps or blockchain-based games. Its architecture allows it to handle more than 100,000 tps, that’s more than even Ripple has to offer (1,500 tps). 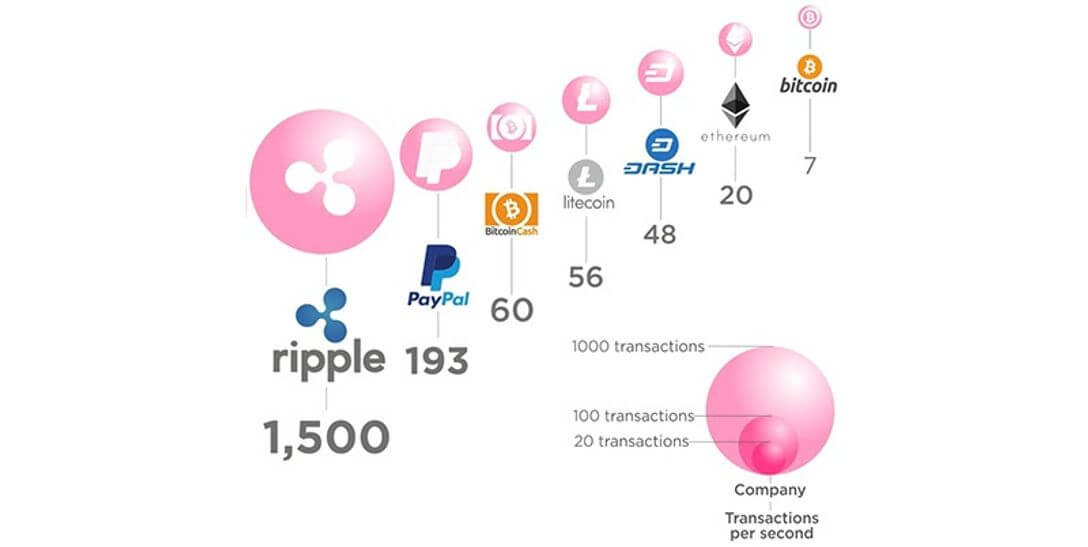 How does it achieve a high throughput? It has a unique consensus protocol, lpPOS, with block producers chosen from an infinite amount of nodes with fiat stake. The roles of a block producer are given to nodes with the largest deposit at stake in the network. It’s possible to take their place anytime by getting a larger deposit - thus the principles of decentralization are kept, but at the same time this consensus protocol allows it to achieve high speeds in the network.

For building decentralized apps, PlasmaDLT allows creating internal tokens and sidechains. They have a large variety of applications: from conducting initial token offerings to creating a loyalty points system. It already features 42 stablecoins pegged to various national world currencies with internal DEX (like crypto forex) and atomic swap for Bitcoin. So you can use a various type of assets to build your new DeFi or crypto game. That’s the most diverse stablecoin ecosystem to date, and it’s open for new developers to join.

PlasmaDLT should be convenient for many developers, as it has a simple and well-documented API and supports C++/JavaScript, one of the most popular programming languages in the world - more than half of all developers use it. There are not so many blockchain platforms that allow the use of JavaScript, so PlasmaPay could be worth it to try to many developers just out of pure curiosity, since it doesn’t require learning special languages, unlike Ethereum’s Solidity. It also allows users to port code from Ethereum, because it has the Ethereum Virtual Machine integrated, so everything written for Ethereum, can be used in PlasmaPay too.

Ready to build your DeFi app?

The decentralized financial applications are probably going to be a thing in the near future. Giant corporations are recognizing the existence of such apps, Samsung was the first large enterprise to integrate them into a smartphone, and we also had the HTC blockchain smartphone prior to that. Apple hasn’t revealed anything similar, but they will probably follow suit soon, as they always do in their competition with Samsung. Facebook, Uber, PayPal - their efforts were combined in Libra, which will also have its own decentralized applications.

From the developer side, we also see a lot of activity. Developers appreciate the simplicity of building decentralized applications, not asking permission for integration from banks and other financial entities. Networks such as PlasmaPay can aid them in creating even more sophisticated apps, as it’s already connected to some of the top 100 banks in China, Vietnam, Indonesia, and Thailand with Visa and MasterCard processing integrated.