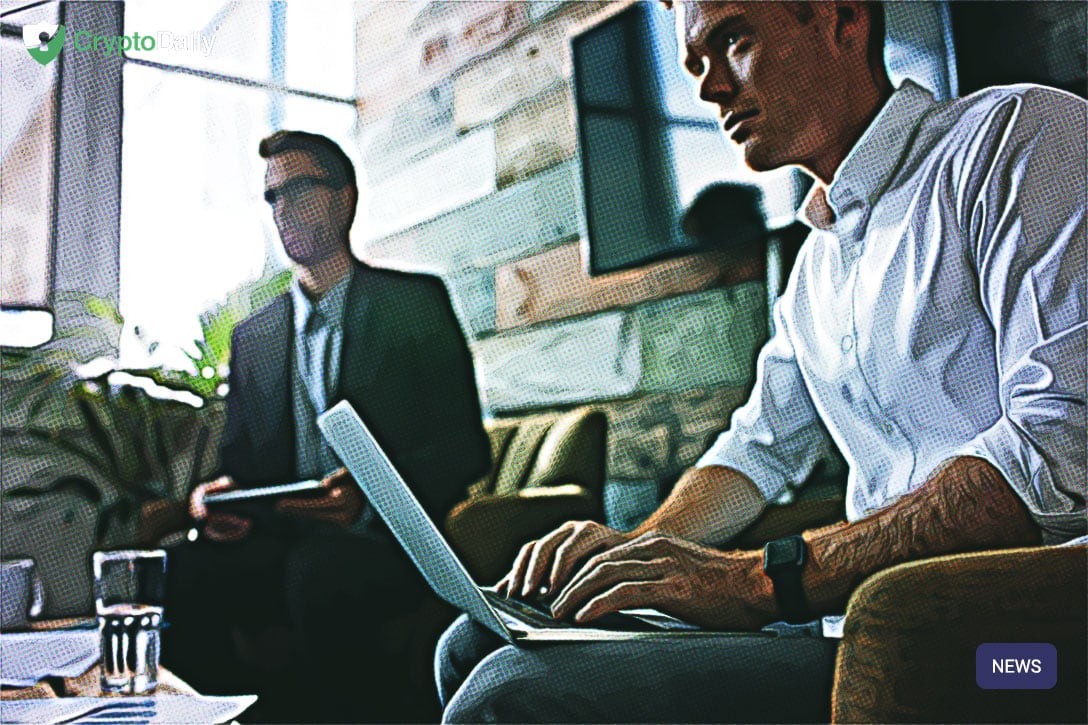 I talked with Sergey from http://x10.agency/ about the current state of IEO market.

IEO at the moment is still one of the most popular potential ways of fundraising for crypto startups. But raised funds are falling - it's a fact. Exchanges themselves already explain to the projects that shouldn’t expect millions cap filled, especially if your IEO is not on a superstar exchange like Binance.

One of IEO strategies - to conduct multiple rounds on different exchanges also drops in efficiency. IEO turns into a marketing tool for alternative ways of fundraising. In particular, what projects can really hope for now is the stage of private sales before the IEO, the so-called Pre-IEO.

And the strategy that really works is IEO plus competent market making plus marketing, without expectation to raise fast just during IEO.

Working with the token and the community on the secondary market provides much better prospects, although, of course, this is a long-term strategy, in which IEO is not even always needed.

Here we see several main reasons. Firstly, when the hype around IEO started, almost all the exchanges started realising their launchpads. And actively called for projects to run IEOs from them. Projects on their part, seeing the successful cases also massively began to reformat their projects for IEO. And many were specially created for IEO.

Exchanges wanted to earn money, so there were no serious requirements or checks - they took most of the projects for solid fees. This led to a saturation of the market with low-quality projects, as it was with ICO.

On the other hand, many exchanges simply drew the raised figures. They persuaded projects to confirm non-existent figures so that traders thought that demand for tokens was not fully satisfied. Sometimes this scheme worked, but most often it was not. But it was also profitable for exchanges for another reason - more and more projects wanted to be placed on these launchpads. In one period of time there were exchanges that held 2 IEO per day, and each was successful and collected hundreds of thousands and millions of dollars. But, unfortunately, it was often a fake.

Yes, we have cases when projects successfully conducted a Pre-IEO round of private investments before the IEO.

One of the reasons why ICO investors were not protected - it was unclear when the project token will be listed on the exchange, whether it will be listed at all and on what exchange - whether there will be enough liquidity and so on.

With Pre-IEO sales, any smart investor understands that the project that has signed an agreement to conduct an IEO on a sufficiently large exchange also assumes obligations for marketmaking. And many investors and pools are taking advantage of this.

But there is an important point for projects - it is necessary to introduce a vesting period for such investors, otherwise investors will sell tokens in the first days, which can immediately bring down the token price, and provide serious resistance for marketmaking.

If we take as a basis that the project is technically strong with a properly compiled model of tokenomics, then there are several factors for success. A good exchange, which has a large and loyal audience, marketing, forming reputation and community (this is not always a fast process, so part of the community will be attracted already in the secondary market, to learn more check out my articles on Medium), and marketmaking (a very big topic in itself). In the current market situation, all elements are equally important. Plus the overall market situation. But nothing can guarantee you success. The first and the main factor remains the same - the exchange. So we always recommend doing a deep analysis of the exchange. From my previous answer, you can see that many of the exchanges can openly lie with the figures, so projects need to be careful. In some cases projects don’t need to do IEO at all, it will be a waist of money.

STO market is developing, though not as fast as we would like. However, there are very positive trends.

The projects that come to us most often are not built on a bare idea - they are operating real businesses, often with revenue, users, traction. Regulation has become clearer, now it is generally clear how to conduct an absolutely legal STO. Plus there are good cases, large projects. Infrastructure is building up. There are large players among issuance platforms, legal companies, marketing companies.

I personally believe in the great future of STO and tokenization. And this is one of our main direction for 2020, we will much focus on STO projects and overall STO market to improve it and make the adoption faster.

In general, large investors are still wary, but the example of IEO trend showed that people are willing to invest in promising projects. Partly because of faith in the project, but still mostly because of faith in profit. And for private allocations of good and well-known projects, investors are still lining up. It is not yet clear what 2020 will bring us in terms of crypto fundraising. Trends are dictated primarily by investors and exchanges. So let’s see.

If we’re talking about security tokens - I think that STO trend will grow in 2020.

It much depends on the project and the industry it’s working in. And the main thing is business model inside. There’s no sense to create a utility token where it’s not needed.

Of course, potentially IEO (assuming it succeeds) is the fastest and easiest way. But as you can see now it is not that profitable. At the same time, the general trend shows that a successful IEO is now a long-term strategy, with greater involvement of marketmaking mechanisms.

STO and VC are a longer process, especially in terms of preparation, and there are pros and cons here, too.

But still the biggest investors - so far are VCs. The STO market is slowly attracting some of them, but not so actively yet. There are projects that use a combined strategy, attracting both VC investors and STO investors.

In fact, each case is different. We've had cases where we've discouraged projects from going into crypto fundraising at all. If the project is in doubt - it is better to turn to professionals who, firstly, will be able to evaluate their project and model in the framework of crypto-economics, secondly, monitor the market and understand what works and what does not. As I said in the previous questions, the market is changing very quickly and you need to be mobile. Projects can't always keep up with this. So each project is better to have the right advisors to help them to get through current market conditions.

I think 2019 was quite positive - the growth of BTC in the middle of the year gave some positive expectations, a real explosion with IEO showed that there are still people who can and will invest if there are some interesting and potentially profitable options, and at the same time large projects that showed good growth, there were interesting announcements about Libra and Ton.

A lot of things will happen in 2020: halving, Ethereum update, the raise of DeFi and STO projects and many more. So let’s see what will happen.

Overall, we certainly believe in the growth of the crypto economy.