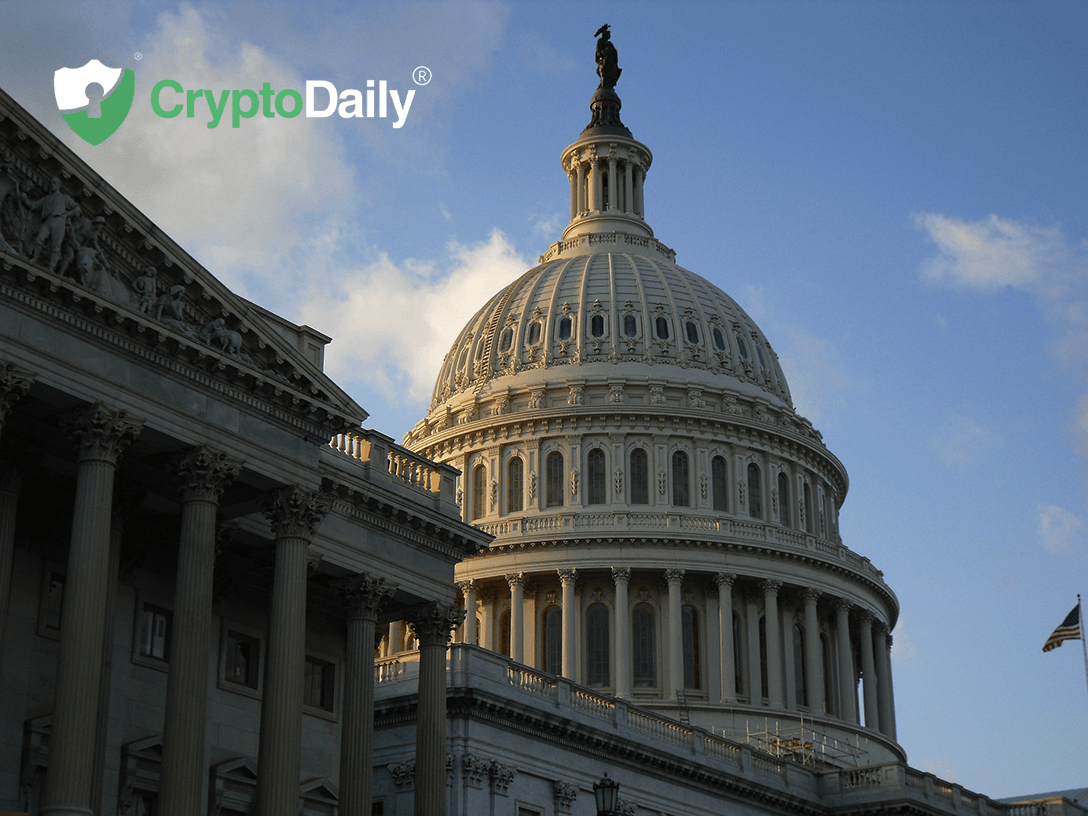 This cryptocurrency-related hearing will according to the published schedule hold early on January 15, 2020. It will be held under the auspices of the Subcommittee on National Security, International Development and Monetary Policy. The hearing is given the bold title of:

‘A Persistent and Evolving Threat: An Examination of the Financing of Domestic Terrorism and Extremism.’

Most cryptocurrency experts in the know are of the opinion that hearings such as these are required, due to the increased capability of the multifarious cryptocurrencies in use today to be utilized by nefarious entities for money laundering, asset hiding, terrorist financing and the like. It is expected that the House Financial Services Committee will be cognizant of the potential cons of cryptocurrencies and will during the scheduled hearing take a good look at the potential ways by which it could be used to fund personnel who could indulge in actions that are detrimental to good order and the national security of the country.

Chairman Cleaver II (D-MO) is the chairman of the Subcommittee that is holding the hearing and has shown himself to be cognizant of the new threats facing the country and determined to do something about it. He has therefore introduced a bill known as the COUNTER Act. This bill was introduced sometime last year, has been passed by the House of Representatives and is currently being carefully considered by the Senate.

The COUNTER Act seeks for the modification of certain aspects of the BSA law. Such modifications will make banks and financial institutions more accountable than they are at present to the government in recognizing illegal financial activities and promptly bringing such to the knowledge of the regulatory authorities.

Chairman Cleaver II (D-MO) has gone on record stating his motivations for crafting the COUNTER Act and pushing it through the House of Representatives and the Senate. According to him:

"As bad actors develop new techniques to perpetuate financial criminality, it was important to me that we worked closely behind the scenes to formulate legislation that could protect American consumers and financial institutions while garnering vast bipartisan consensus."

There are however other provisions to the COUNTER Act that bear knowing, especially as it relates to blockchain technology and AI. Specifically, the Act calls on FinCEN to explore blockchain and digital technologies, as well as AI to make it easier for the U.S. to discover illicit activities, ameliorate their possible effects and hopefully totally prevent same. This reactive posture will undoubtedly make it possible for the country to reap all the many benefits that cryptocurrencies offer, while being affected to the least possible extent by the cons.

For instructions on how to view the hearing online, kindly check the Financial Services Committee website.