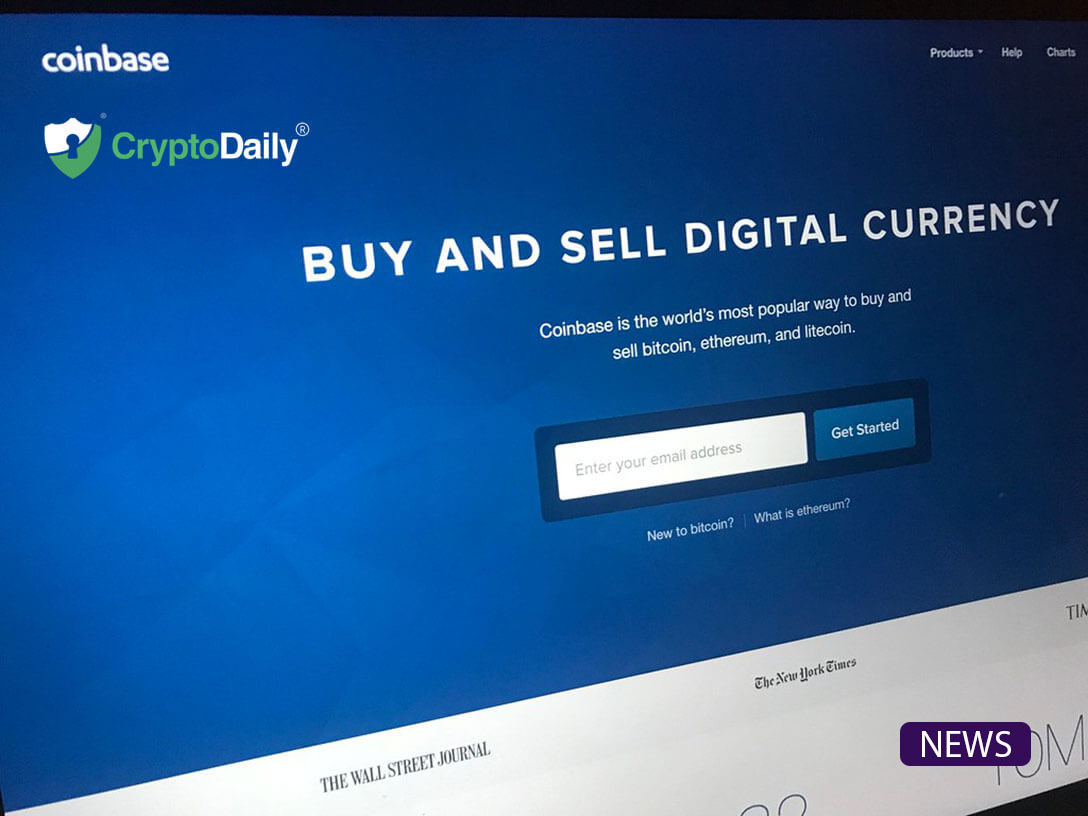 The exchange announced that beginning from January 13, it will accept all ATOM inbound transfers for a minimum of 12 hours before the commencement of full trading. The schedule states that trading will begin at 10.00 PT if enough ATOM is accumulated. Should that be the case, trading will commence over a series of stages. In the first stage, only posting is enabled. In the second stage, full trading can commence if the available metrics promise that the market will be favorable and profitable.

Supported trading pairs include ATOM/BTC and ATOM/USD. However, the exchange by all indications will list a lot more assets sometime soon. The announcement also states that ATOM can be accessed in all the regions of the world that Coinbase is currently supported. It is important to note however that Coinbase has stated that it will not as of now permit ATOM staking.

The ATOM launch is scheduled to occur over a series of stages. This was planned to make the process orderly and ensure that healthy trading occurs at all stages and there is no panic. The exchange can on its own decide to prolong the stay of assets in a single stage or multiple stages and can suspend trading at any time if it thinks that is necessary. These steps will undoubtedly help the exchange assume and regain control quickly if the market is deemed to be chaotic.

Now, the various stages include:

Before this, the exchange caught the attention and interest of more than a few fellows by promising there would be a slew of standard assets on the platform. There are lots of reasons to think that this promise will be met sometime soon.