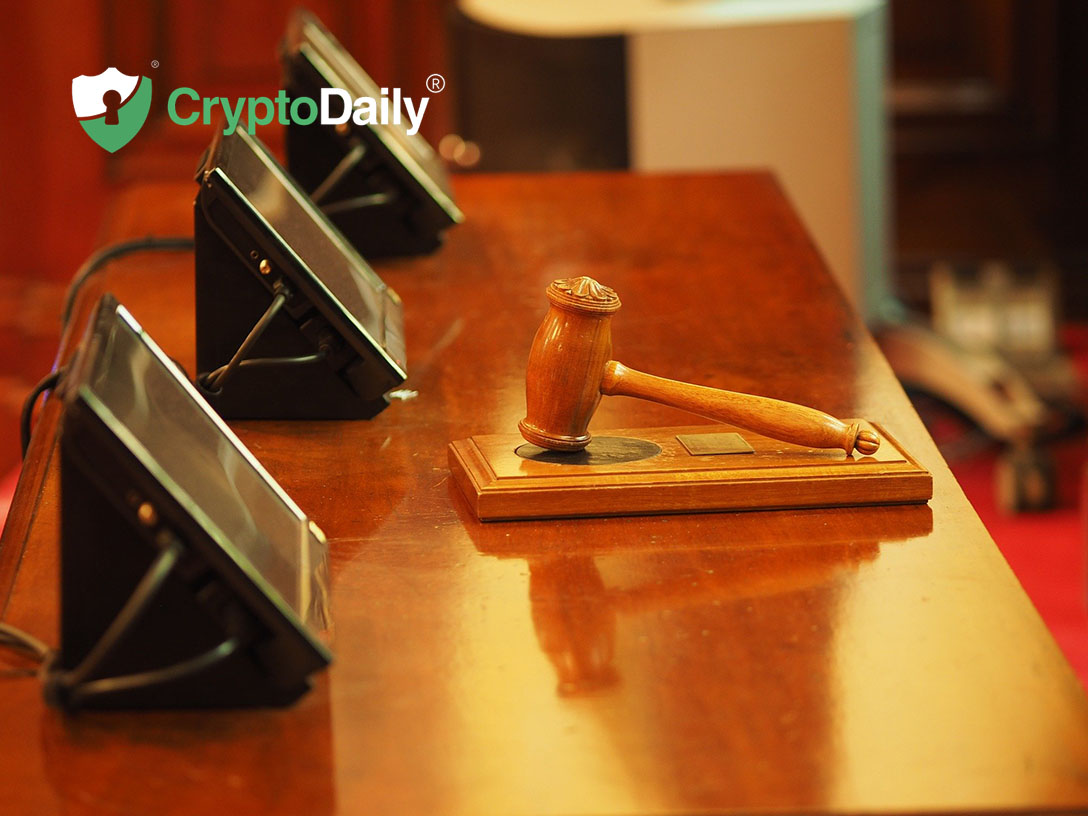 Court documents obtained last week indicate that the cases bear the following labels: Eric Young et al, Bryan Faubus et al, and David Leibowitz et al. The request to consolidate the cases was made in a letter their legal counsel filed with the presiding judge.

“We represent the Plaintiffs in the …actions. We respectfully write in [response] to your Honor’s Orders dated January 13, 2020, and January 15, 2020, requesting the parties’ position regarding consolidation of the Related Actions. In addition, we respectfully request that the Court enter an order synchronizing the briefing schedules in connection with the pending motions to appoint interim lead counsel pursuant to Rule 2.C of the Court’s Individual Practices. Plaintiffs in the Related Actions have conferred with counsel for Defendants who do not oppose the relief sought.”

The fact that all three cases are filed in New York, in the U.S. District Court for the Southern District is bound to make the proposed merging painless, smooth and easy. A fourth case is also on file in New York and could be added to the others too.

This fourth case, just like the three others is a class-action lawsuit and was filed last Thursday by Joseph Ebanks. Mr. Ebanks alleges that Tether and Bitfinex illegally collaborated to send the price of Bitcoin rocketing into the stratosphere during the (in)famous Bitcoin bull run of 2017.

The possible merging of the lawsuits against them does not appear to be fazing Bitfinex and Tether in the slightest. According to the duo, the act of merging the cases can only be beneficial in that it will make it more convenient for the truth to come out, make it easier to show how innocent they are of the dreadful allegations and save everyone’s time and money.

They also appear to have accepted the proposed class-action suit merger and are eager for their day in court. Tether, in particular, has been quoted as declaring the accusations against it to be “fanciful". It also issued a statement stating the following: “Tether will continue to defend the digital token ecosystem and the many contributions of the cryptocurrency community, and will not now or in the future pay any amount to settle plaintiffs’ claims.”

Tether also accuses prosecutors in the case of being ignorant about how the crypto market works. It said the prosecutor “deploys preselected data to retrofit a desired narrative and demonstrates a patent misunderstanding of the cryptocurrency market.”

It also made clear that “Tether and its affiliates have never used Tether tokens or issuances to manipulate the cryptocurrency market or token pricing.”