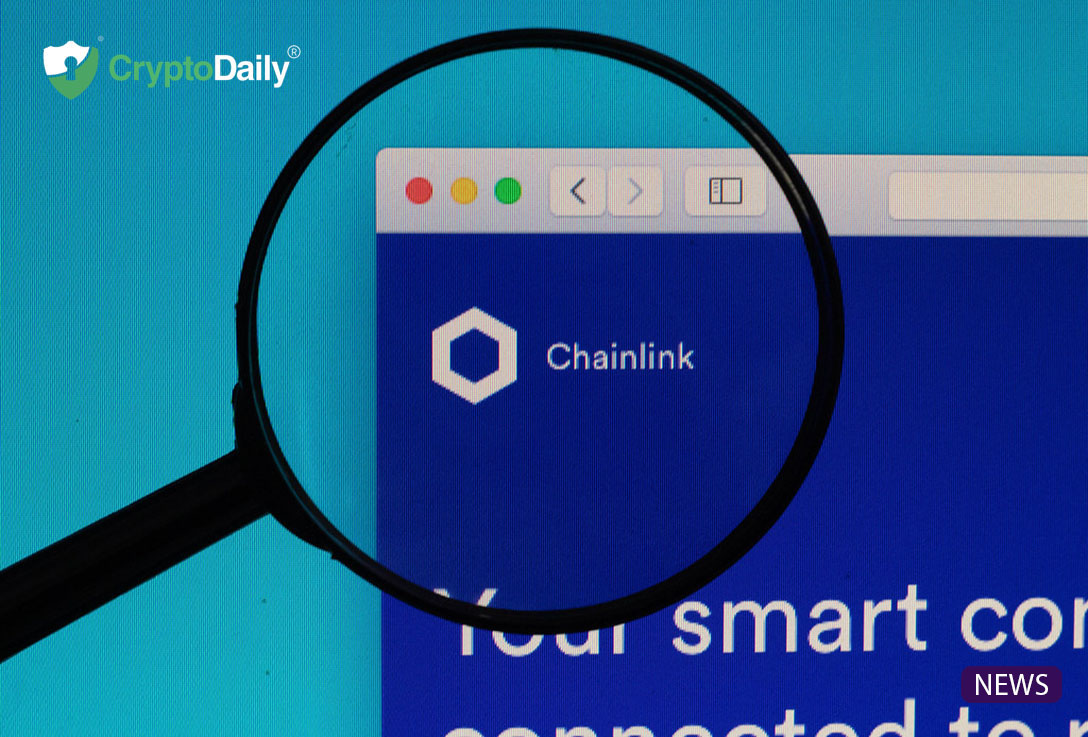 Conflux recently published a report on its Medium page in which it made known its hopes and aspirations for the new partnership. According to it, the partnership is a strategic and well thought out move on its part that is focused on securely connecting the non-blockchain and the blockchain world for the most optimum effect.

Conflux boasts a blockchain system that is capable of lots of transactions per second. It utilizes an algorithm that employs what is known as a tree graph structure. This enhances the blockchain scalability and gives it the ability to stand toe-to-toe with massive public blockchains like Bitcoin and Ethereum. As of now, the Conflux blockchain is reputed capable of handling over 3,000 TPS.

Now, oracles are of course vital for the successful execution of smart contracts when specific conditions are met. The Conflux smart contract (on-chain) will be driven by the Chainlink oracle network. This will make it possible for it to work with trustworthy and secure information that is not derived from within the Conflux blockchain. Essentially, Chainlink enables full decentralization of offchain connections, with this preventing unneeded errors in smart contracts. The aforementioned report also made clear that the integration will be achieved for the purpose of establishing a decentralized and stable link that connects Conflux smart contracts and external data.

Worth noting is that with the continuous growth of the Conflux ecosystem, especially as regards decentralized apps (DApps), it is by no means out of the bounds of possibility or feasibility for projects to expand their functionality to the off-chain environment, but without struggling with issues like security, scalability, and decentralization. This will hopefully prove very attractive to individuals and entities working outside the blockchain and will further drive its use.

While blockchains are inherently very useful, they are essentially akin to isolated networks whose functionality is limited with no connection off-chain. However, the new strategic partnership seems about to change all that and could soon see major adoption.

More, Conflux has expressed its desire to make developers all over the globe the best they can be. Partnering with Chainlink makes it easier for it to achieve this ambitious goal and lots more besides. Chainlink is also currently actively seeking to expand its reach by working with entities that could enhance the capabilities of the entire ecosystem. Recently, it collaborated with Synthetix, with Synthetix being given the ability to employ Chainlink’s oracles for the acquisition of decentralized and accurate information related to pricing movement.

The market appears to appreciate Conflux’s latest move, with its price shooting up since the announcement of the partnership. It is to be expected that Conflux will play an increasingly bigger role in the market and could spark a digital revolution in its own right.

Javier has been a journalist for more than 10 years now. He has a knack for writing thoroughly researched articles on cryptocurrencies in a way that is easy to comprehend. He likes to present complex concepts as simple and easy to understand.