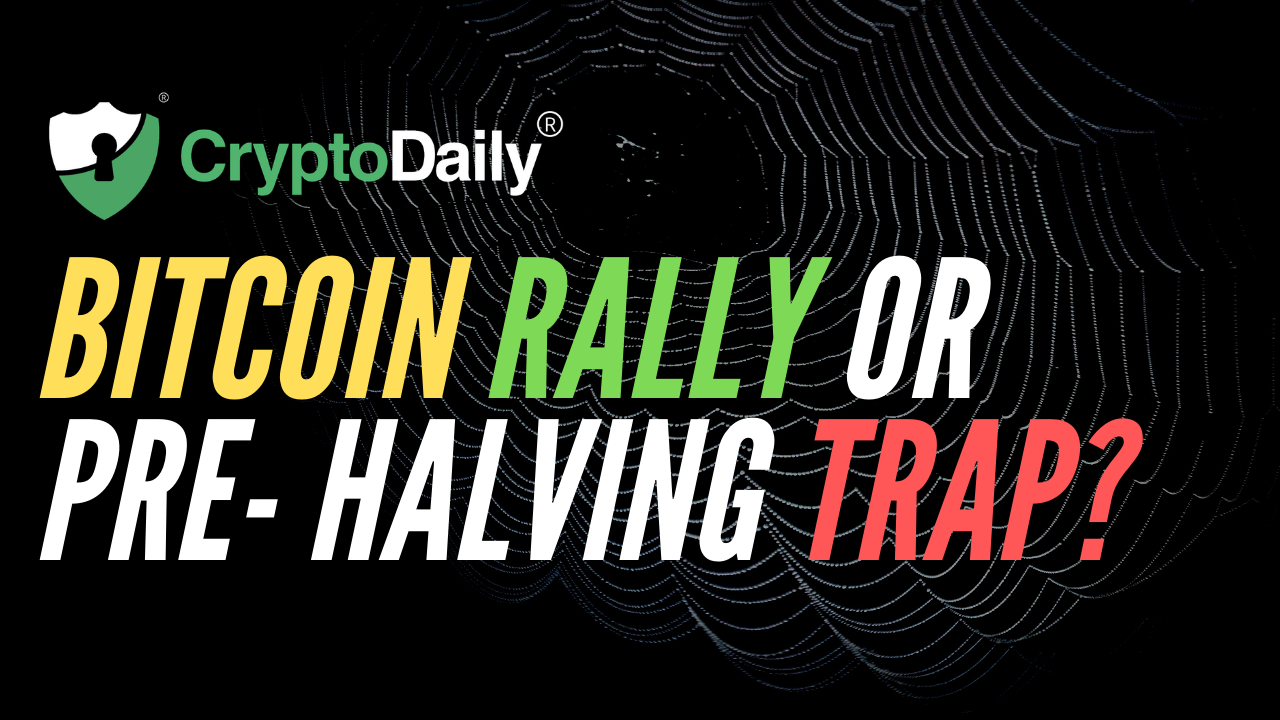 Bitcoin has finally pumped towards $8k. It ended up testing $8,000 and then declined aggressively after that. It is still likely that we might see the rally extend slightly past $8,000 but there is not much to expect on the upside this point forward. That being said, BTC/USD is now at a key decision point. It has to either break below a key trend line support or rally higher to begin a new bullish cycle. No matter what happens next, it will shape the direction of the market for the months ahead. The recent move got a lot of retail traders very excited recently but we still need to see a break, close and rally past the 38.2% fib level at $8,092.

If the price does end up rallying past the 100-day EMA, we would expect it to rally towards the 200-day EMA and potentially even higher near-term. It is important to realize that the big players in this market want to move out of the market and this is the perfect time for them to do so. They can use uncertainty around the Middle East situation to portray Bitcoin as digital gold in addition to getting traders excited about the next halving. Everyone is all too bullish once again and we can see that the Fear and Greed Index is now ready to turn towards “greed” as retail investors become more optimistic. The big players however are gradually getting out of the market which is why we see the price of Bitcoin pumping while altcoins like Ethereum trade practically sideways because the big players are cashing their altcoins into Bitcoin and then into fiat.

It is never a good sign to see the price of Bitcoin pumping while other markets lag behind because this is most often a sign of manipulation which does not end well. We saw this happen in the case of the 43% pump in Bitcoin. Now, BTC/USD ended up giving up most of those gains in the months that followed but altcoins lost a lot more because not only did they not pump the same as Bitcoin, they ended up declining a lot more aggressively when Bitcoin started its downtrend. We can see on the ETH/BTC chart that Ethereum has lost more ground against Bitcoin after the recent move.

The people that make and break this market are focused on larger markets as before. They don’t look at the price of Bitcoin to decide what to do next; that’s for retail traders to do. They look at major currency pairs like the EUR/USD forex pair, stock market indices like the S&P 500 (SPX) and bonds like the 20+ Years US Treasury Bond (TLT) to decide what to do next. As much as the majority of people in this market want to believe that Bitcoin is a safe haven asset and could be digital gold, the fact is that it is nowhere close to being that. Most responsible investors that put money into something as risky as cryptocurrencies understand full well that they could lose it all. This makes cryptocurrencies the opposite of safe haven assets. We have to yet see more pain in this market and judging by the optimism in this market and the hype around the next halving, we are likely to see it very soon.

PREVIOUS Block Time Takes a Hit on Ethereum
NEXT How long will it be until CBDCs become the norm?