Bitcoin (BTC) Has Yet To See More Pain Near Term 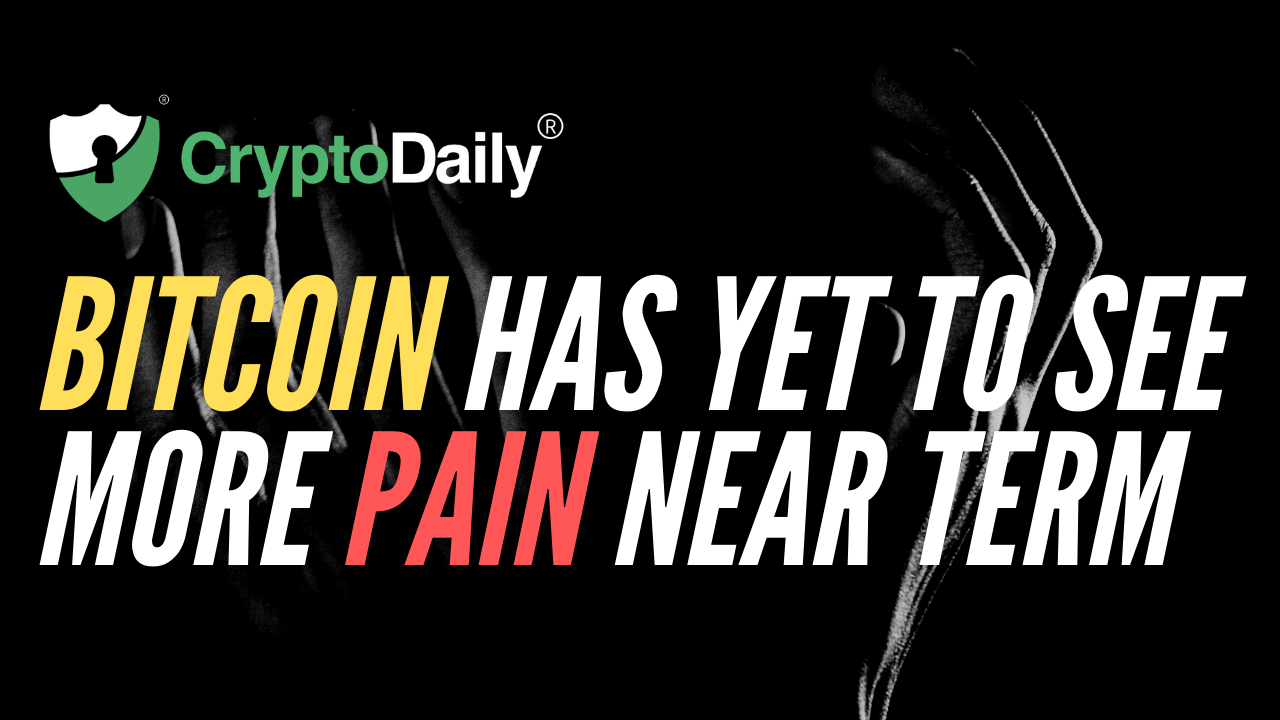 Bitcoin is fond of painting known fractals over and over again. We have seen this happen throughout the bear market and the price keeps on printing known patterns leading often to known results.  If we take a look at the 4H chart for BTC/USD we can see how exactly the price is now declining in the same manner as it declined before in the fractal from last month.  It is closely following a similar pattern and if that is the case, we can expect a similar outcome which could lead to a decline of a at least 6.2% from current levels.  In the case of Bitcoin such a decline could pull it sharply below $7,000 once again.

The daily chart for BTC/USD shows us how the price has been printing lower highs and lower lows and is now ready to decline further. The market just keeps on declining and as we can see here the price looks extremely vulnerable to crash hard down to the low $6,000s from current levels.  The 4-Hour chart for ETH/USD also shows that the price is unlikely to break past the strong resistance at $134. Hence, a decline down to the $100 mark is a lot more probable compared to a potential bullish breakout. We have seen so far that the price has lacked the bullish momentum for sustained rallies. A few dead cat bounces do not change anything and as we can see on the chart they have been of little consequence as the price eyes further downside.

The altcoin market stands to lose a lot more compared to Bitcoin during the next decline. The EUR/USD chart on the 4H time frame shows us how beautifully the price tested the trend line resistance and started to decline. If we back test our strategy and observe how the price traded when we called for a retest of the trend line resistance and a rejection leading to a decline, we can see that it might have been a very good trade. The same goes for the USD/CNY forex pair because movements in this pair have also resulted in big moves in BTC/USD as we have seen in the past.

We can see how a downtrend beginning in this pair in September, 2019 led to a strong downtrend in Bitcoin around the same time. It is also interesting to note how BTC/USD was manipulated to make a 43% pump in two days around the same time as USD/CNY was about to make a decisive move. Traders might want to remain focus on the current trend line support for USD/CNY. If we see a decisive decline below the 200-day moving average in this pair, big players from China would be more comfortable to cash out and hence the price could crash hard in that case leading to a potential unprecedented crash.