Play And Monetize Your Achievements Into IQN 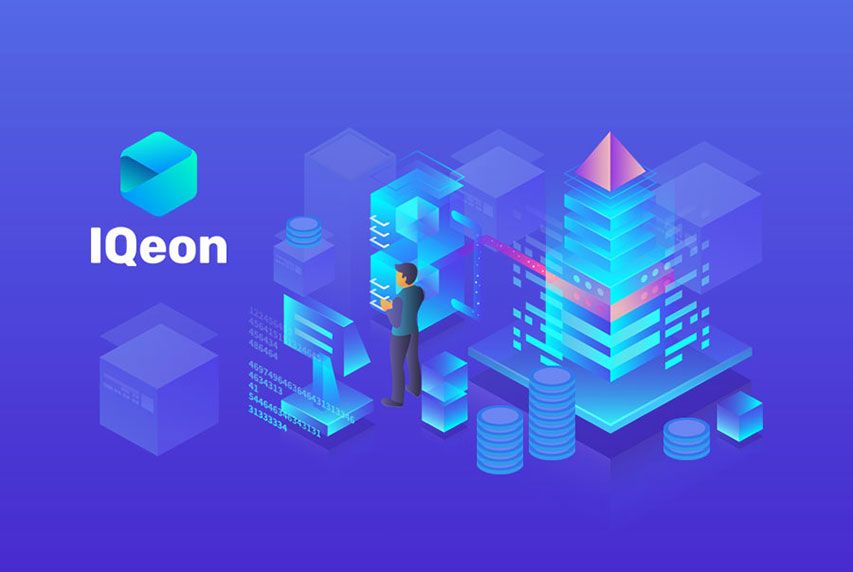 IQN is a digital asset based on the Ethereum blockchain which can be bought or sold on Yobit, Exrates, ForkDelta, Token Store and some others crypto exchanges. IQN is supported by MetaMask, Trust Wallet, Atomic Wallet, and Trezor wallets.

The gaming PvP platform IQeon.com appeared to be the first platform allowing to conduct transactions with a digital asset. Here, users can participate in game matchups and get reward in IQN tokens for winning.

The idea of ​​the project lies in giving users of the platform the opportunity to monetize their gaming and intellectual achievements using the internal currency - IQN tokens. The user who has received a reward for winning a match can withdraw it to his own wallet and exchange for another currency, for example, ETH.

According to Vadim Dovguchits, the founder and CEO of IQeon.com project, for now the platform presents only gaming direction, but the plans of the company are far more ambitious. In the future it will be possible to integrate any application that requires additional users’ motivation into the platform. It could be either educational projects, applications for a healthy lifestyle or any other initiatives.

The difference between the IQN digital asset and other cryptocurrencies or digital assets is that IQN can be obtained not only by fiat funds transferring or other digital assets converting, but rather absolutely for free! This is possible at IQeon.com platform. Users can receive IQN in several ways: for winning in multiplayer matches and weekly competitions; participation in IQeon community promotions; as a “thank-you” from other users of the asset-holding platform.

The developer guarantees the reliability of the IQN digital asset and transaction transparency. The security of operations with IQN digital asset was confirmed by ICORating, ICOBazaar, ICOBench, ICORanker rating agencies.

The development of the IQeon.com platform began in 2017, and at the end of 2018 developers conducted closed beta testing. Since March 26, 2019, the project has been at the stage of open beta testing. Now there are more than 20 browser games at the platform where everyone can compete for IQN.

The IQN digital asset was created in 2017 on the basis of the Ethereum blockchain.