Now Russia Is Openly Against Bitcoin, What Next? 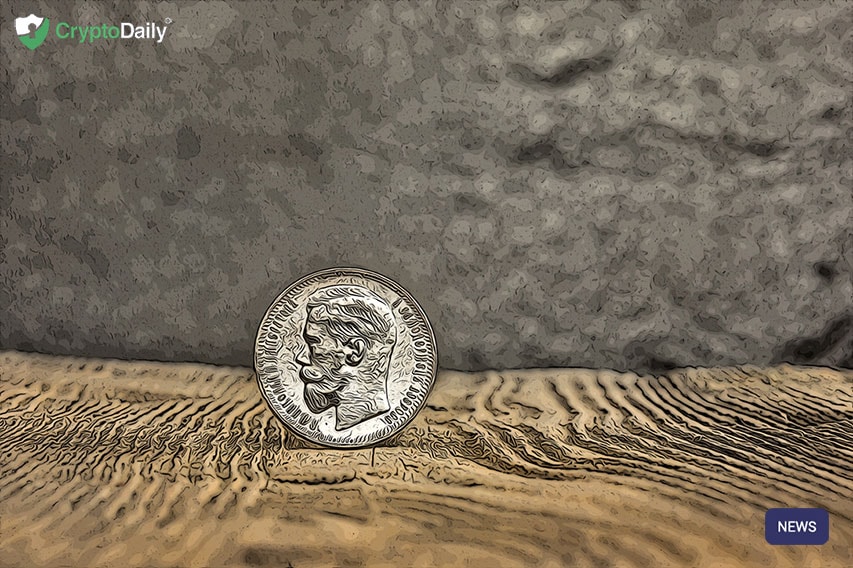 The Central Bank of Russia has just recently came out against the leading cryptocurrency on November 29th, citing that the nations ruble should be the only legal tender in the country.

Nothing has been signed or set for sure yet but it’s known that the Central Bank is open to the idea of banning the ability to purchase goods and services with Bitcoin. This is down to the risky nature of cryptocurrencies.

“The ruble is the only legal tender in the Russian Federation. We continue to believe that cryptocurrencies carry significant risks, including in the field of laundering of proceeds from crime and financing of terrorism, as well as in conducting exchange transactions due to sharp exchange rate fluctuations.”

Reports have recently surfaced in that Russia could soon push a blanket ban on all cryptocurrency payments in the country. Now that we have genuine confirmation that they would give the go-ahead for any legislative decision regarding such a ban, it is quite worrying for the future of crypto. The whole crypto space in Russia is in a bit of legal fiasco at the minute with no one truly knowing what the next step is going to be.

Russia aren’t the only ones who don’t like cryptocurrency. As reported by BeInCrypto:

“As of now, countries like China are fairly against Bitcoin despite being fans of the underlying blockchain technology. Following in their footsteps is India, who may also stand against the world’s first cryptocurrency in favor of the technology behind it.”