Why Did Bitcoin Really Hit $20k? 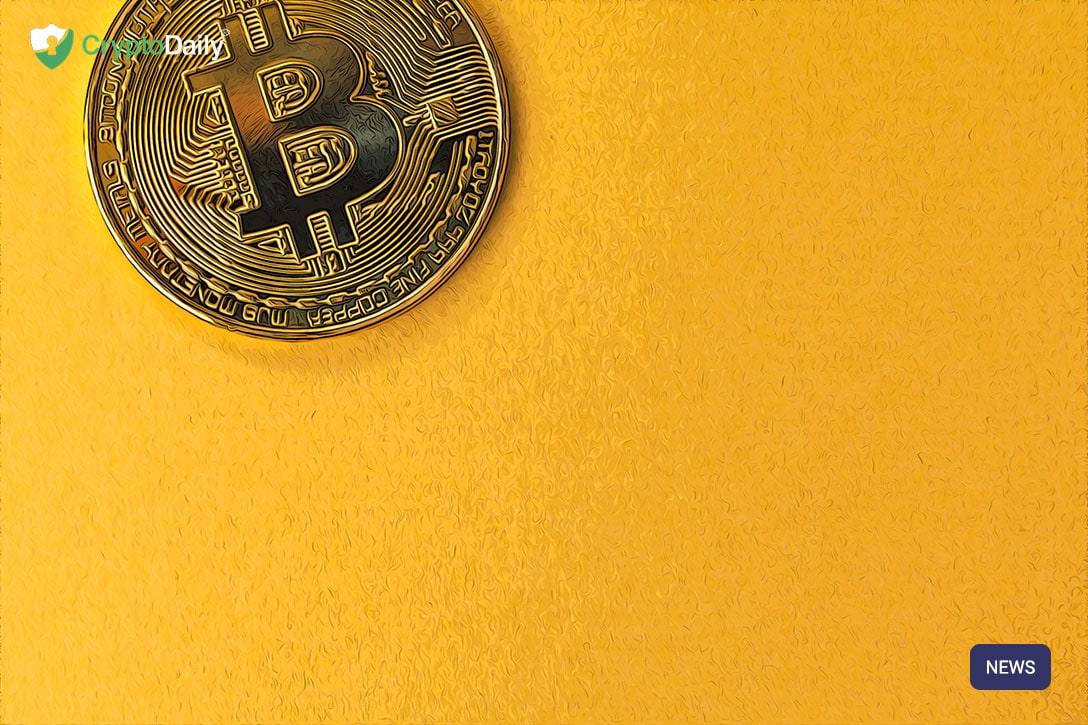 If you ask any keen investor about what happened to Bitcoin and cryptocurrency in general in 2017, they will tell you with a huge sense of pride that their portfolio spiked and that Bitcoin gained a huge amount of value in a very short space of time. Also known as a bull run, Bitcoin picked up pace and became a cultural icon overnight. The cryptocurrency hit $20,000.00 and became a bit of a centrepiece in the investment world.

Now of course, many people still argue about exactly why this happened. We need to work out why it happened in order to understand if it might happen again, however according to recent research, the truth behind the 2017 Bitcoin surge might not be as hopeful as we first thought.

The favourite reason for Bitcoin’s bull run is that it was an organic spike as a result of new interest and keen investment within the cryptocurrency industry. Essentially, many believe that Bitcoin simply became very popular overnight. As the good movement of Bitcoin continued to bring in external interest, more and more people wanted a slice of the action, so they started to invest. This pushed more money into the markets which then pumped up the value of Bitcoin.

New research however suggests that the whole thing might have been down to simple market manipulation, here’s why:

“According to the researchers, an unidentified Bitfinex account used tether to manipulate the bitcoin price by creating unprecedented demand for the digital token. Over the period, the total market value of bitcoin soared to $326 billion, from $16 billion at the beginning of the year. Bitcoin's market capitalization is now around $165 billion, making it the most valuable cryptocurrency by a considerable margin.”

So, where exactly did these findings come from? According to Forbes:

Rich data and one hell of an analysis seems to conclude that Bitcoin has been heavily manipulated in the past. If the research is accurate, this pair could have the answer to the question we’re all asking.