Learning Lessons From The ICO Bubble 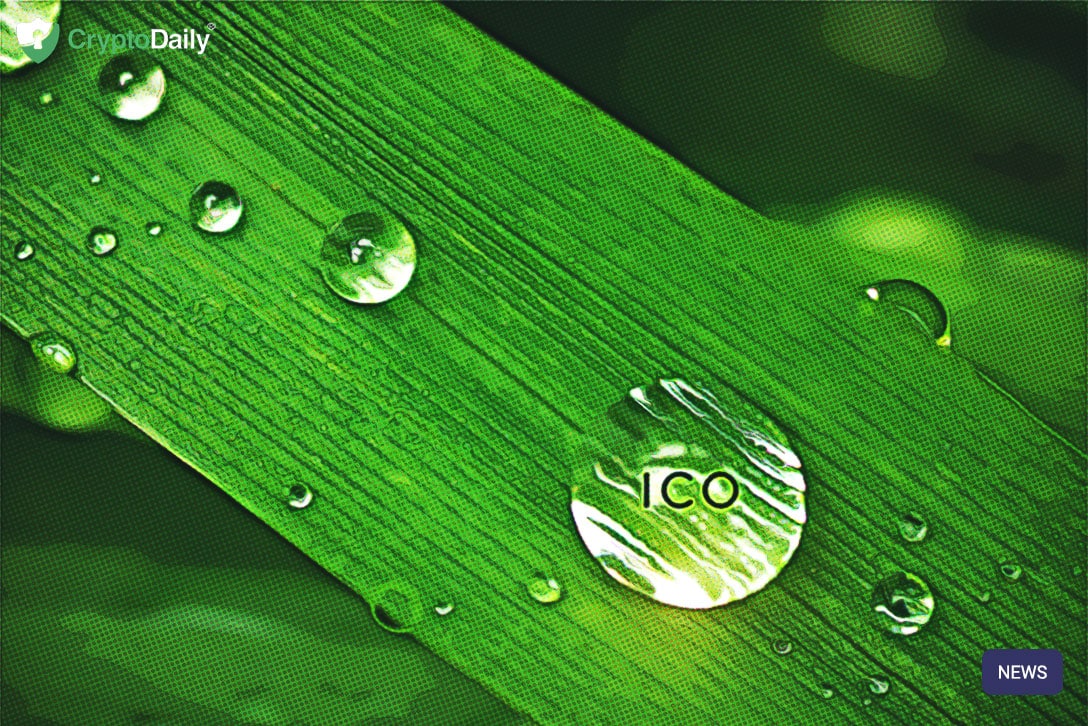 It all began with Mastercoin, the protocol layer built on Bitcoin that pioneered the Kickstarter-style funding revolution for crypto projects way back in 2013. The team behind the protocol, later renamed as the Omni Layer, had the idea of outlining the features they wished to build and giving Bitcoin holders an opportunity to contribute to their project in exchange for part-ownership of their protocol.

However, it wasn’t until Ethereum popularized smart contract technology that ICOs truly took off, mainly as a result of the simplicity with which anyone could set up a crowdsale contract to issue their own token. Teams got into the habit of issuing ERC-20 tokens as placeholders for some future token that would be native to their yet-unlaunched network. Investors poured millions into crowdsale contracts on promises made by the teams behind their chosen projects that they could deliver on their roadmap and create functional technology.

Enthusiasts were quick to proclaim ICOs as the leading new model for capital formation, going even as far as labeling it a threat to traditional venture capital.

Blowing Bubbles in The Air

Finally, following a period of irrational exuberance that drew comparisons to some of the most epic asset bubbles of the past, the ICO market came tumbling down in spectacular fashion. As 2017 gave way to 2018, the value of once-popular tokens continued to bleed as token holders began to realize that countless crypto projects could talk the talk but that actually executing proved challenging due to the immaturity of foundational technologies and the resource limitations facing blockchain developers. While some projects succeeded in launching functional mainnets and products, a sizeable percentage of the 2016-2017 cohort of ICOs have yet to release any production-level code as of this writing.

Retail investors, who were exceptionally enthusiastic about the nascent digital asset class, joined together with ‘no coiners’ to declare the entire ICO space a scam. This knee-jerk reaction overlooks the fact that despite the presence of unscrupulous individuals who took advantage of less sophisticated investors and their gaps in education for illicit gains, a majority of projects were founded by well-meaning entrepreneurs who sought to advance the ideals of decentralization across various sectors. Yet, their best intentions notwithstanding, projects found it increasingly difficult to meet the milestones set up in their whitepapers. Projects building utility services such as decentralized storage and compute, as well as consumer-facing dApps distributing tokens for use within their application, faced the daunting task of having to build and maintain trustless infrastructure upon which to build their solutions. Some even went as far as building their own consensus layer.

Preoccupied with establishing infrastructure and grappling with the constraints of early blockchain protocols, projects were left with few resources to invest into actually creating value-add products for real-world users.

Much like ICOs in 2017, the early days of the internet saw limited-functionality websites bogged down by resource limitations and unable to deliver the critical tools that have now become everyday staples. Only once the emergence of APIs, cloud computing and other similar services allowed developers to move resources from infrastructure towards investing in experiences did the internet revolution really take off.

Similarly, blockchain technology will only be able to capture a mass audience once teams can hone their focus on building engaging user experiences as opposed to setting up and maintaining their supporting service infrastructure. On the DAPP Network, all the necessary service components for building scalable products are aggregated in a single platform. Much like public cloud providers, such as AWS, take care of all the auxiliary functions associated with infrastructure maintenance and service provisioning, decentralized middleware platforms are crucial to the scalability of dApps as they allow development teams to focus on their core competency. The fact that projects no longer need to start from scratch means their development milestones can now be reached with greater ease.

One of the more popular segments of the ICO space that, much like the rest of the market, underwhelmed on execution since their token sale is decentralized markets for digital resources. Blockchain-enabled digital scarcity has enabled the creation of marketplaces for resources such as data storage, memory and computing power. Projects like Golem, Storj and Filecoin raised millions of dollars in their quest to create platforms that would allow users to monetize their excess resources by selling them to resource-strapped developers in exchange for tokenized rewards. However, we have yet to see the emergence of a thriving global market for storage, compute and other such utilities. Filecoin, for example, which raised $257 million to create an incentive layer on top of IPFS, a decentralized file storage system, has yet to come out with an actual product two years post-ICO. While the team behind the project is made up of the same capable developers that built IPFS, the task of building each component from the ground up and assembling them to form a decentralized storage network has so far proved daunting for the FileCoin team.

If 2017 saw projects falling short of their potential due to the immaturity of infrastructure, 2019 is the year when blockchain developers can harness easy-to-use service platforms to deliver scalable, interoperable products that solve real problems for their users.

For case studies as to how ‘The Class of 2017’ ICOs could harness the DAPP Network to begin delivering on their milestones, visit our Medium.