IRS Are Worried Over Crypto ATMs Being Related To Tax Evasion 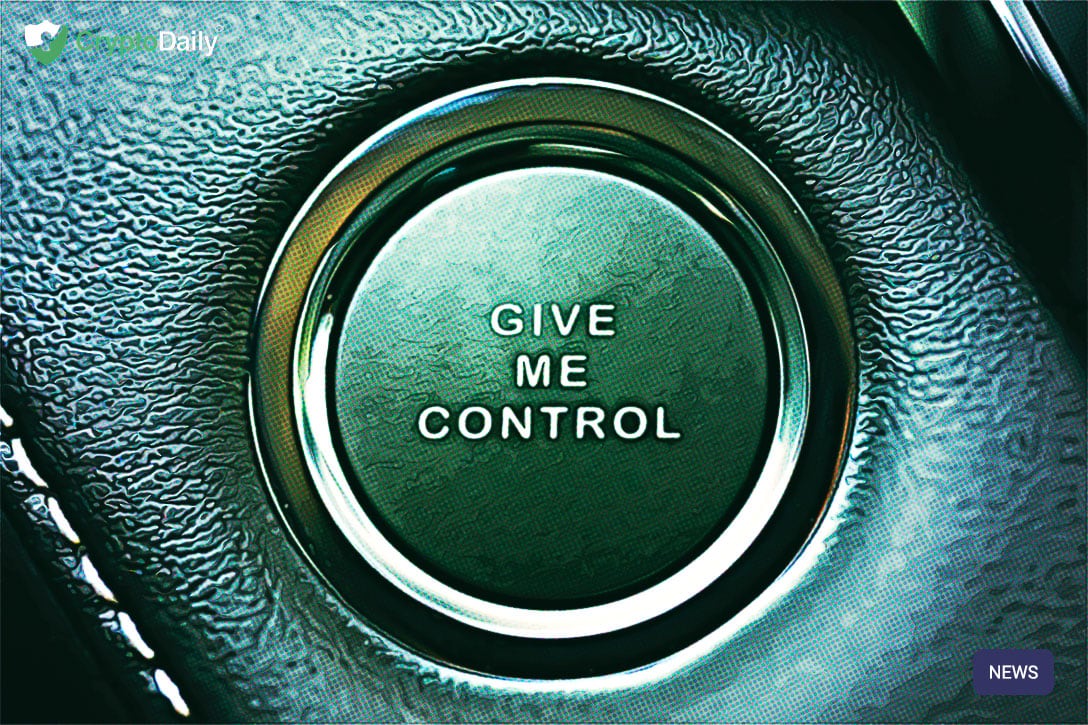 Buying cryptocurrencies aren’t the easiest of tasks, at least from an outside perspective, but crypto ATMs and kiosks are becoming the new way of purchasing digital currencies in the space.

But according to a new interview with Bloomberg, the Internal Revenue Service (IRS) have raised their worries over potential problems regarding tax evasion that could be stemming from the increased use of the crypto ATMs.

The Feds Crack Down

This all comes from the fact that anyone can walk up to one of the kiosks installed across the globe and proceed to deposit cash and receive that worth in Bitcoin.

The IRS understandably wants to know who these people are and mainly where this money is coming from. But that isn’t all though as they also want to know who the owners of the kiosks are and what individual(s) are going to be making money by offering their devices to the public.

“They’re required to abide by the same know-your-customer, anti-money laundering regulations, and we believe some have varying levels of adherence to those regulations”

According to the Investigation Chief, John Fort, the IRS is not alone in being the only agency with these worries.

The Chief explained that both he and his team are already working with other law enforcement bodies to get to the bottom of this issue. He then went onto say that the investigators are overlooking any unlawful activities that may come from the use of these devices.

“So far, there were no public cases filed, although Fort admits that there are a few ‘open cases in inventory.’ The cases in question may or may not have a direct connection to bank accounts, according to Fort”