First Person In The US Given Prison Sentence Over ICO Scam 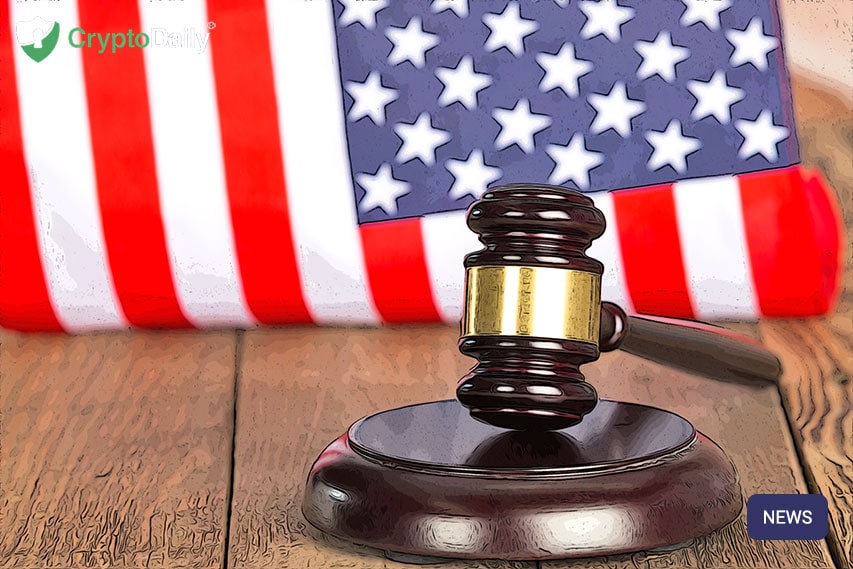 The first person in the United States to be convicted of managing a fraudulent initial coin offering (ICO), Maksim Zaslavskiy, has just been granted a sentence of a year and a half behind bars.

The computer programmer from Brooklyn was given a prison sentence of 18 months for being the mind behind two ICO’s scams. Both of the scams were advertised to people as being backed by collateral, both diamonds and real estate, but of course, in typical ICO fashion, these did not exist.

The computer programmer cleverly made it seem as if the ICO was led by a team of proper experienced real estate professionals, which was all backed by United States property investments. Zaslavskiy was able to hook in more than a thousand investors who invested at least $300,000 in the scam ICO during the summer of 2017.

In a statement, Richard P Donoghue, a United States lawyer for the Eastern District of New York, said:

"Zaslavskiy committed an old-fashioned fraud camouflaged as cutting-edge technology. [...] This office will continue to investigate and prosecute those who defraud investors, whether involving traditional securities or virtual currency."

Speaking to the federal judge, Zaslavskiy said “at no point I am a thief.” In response, Judge Raymond Dearie said, “You are a thief. You took something that didn’t belong to you under false pretenses,” adding:

“This is a very unusual case for a lot of reasons. It involves new technologies and new currencies. But there is nothing new about lying or flagrant fraud.”