Bitcoin (BTC) Correction Over For Now? 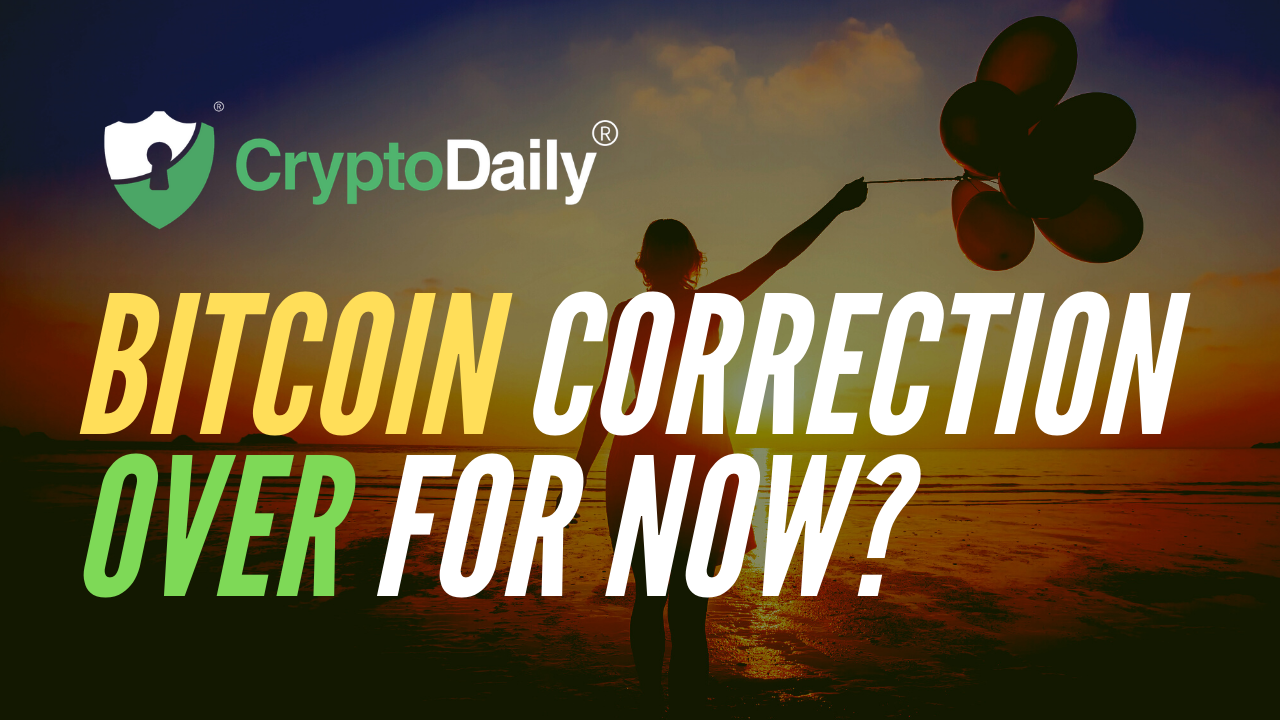 Bitcoin has inflicted some serious pain on the bulls in the past few weeks. Since last Friday, 547.5 million shorts have now been liquidated and a lot more might yet be liquidated. The bulls have been drawing trend lines on their charts hoping for the price to rally at every point but it is a very dangerous game to be hoping and wishing in this market. We have now seen that the recent correction has almost come to completion. The BTC/USD chart shows that the price has declined down to the 61.8% fib extension level. It would be very surprising for the price to decline straight away from this level in the days ahead without some sort of a bullish reversal short term.

The ETH/USD chart shows that the price is still close to the top of the descending channel. Even though we might see some short term bullishness follow from here, it is important to not lose sight of the big picture. The market has yet to see further downside as it remains in a bear trend now that we have seen a decline below the 200 day moving average. While the decline will eventually come to completion, I don’t see the price crashing down to the bottom of the descending channel just yet. This correction is likely to be the same as we have seen before which is a fall followed by a rise and then another fall with the price forming lower highs and lower lows as it declines within the channel.

The EUR/USD forex pair has declined back below the 38.2% which is not a good development for the cryptocurrency market. However, it might still see some upside. We can expect further volatility in this pair in the near future. The next direction that it takes will have a strong impact on the price of Bitcoin (BTC). If it declines down to the 61.8%, then we can expect a sharp decline in Bitcoin (BTC) as well. However, at the moment the S&P 500 (SPX) seems ready to rise further until we have a break below the trend line support. The Fear and Greed Index now shows extreme fear in the market which means there might be a potential buying opportunity here but traders might want to wait for confirmation.