With The MimbleWimble Integration, Where Does This Leave Litecoin? 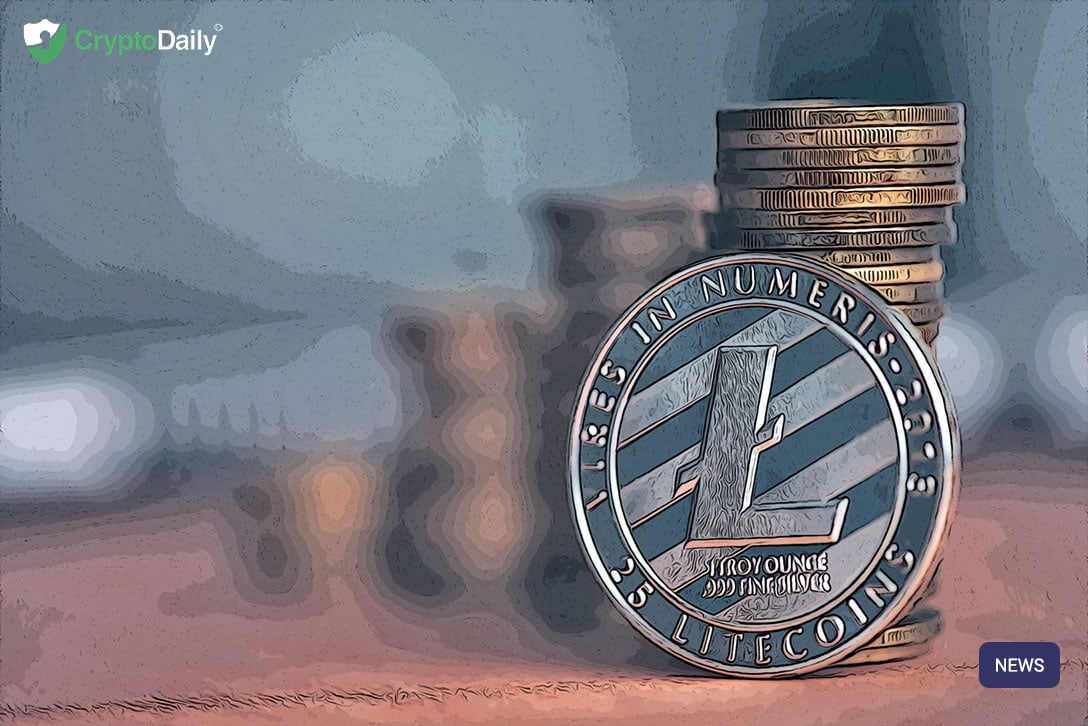 Litecoin wants to become a privacy coin, there’s no doubt about that. Even the creator of the cryptocurrency has made this clear when he revealed a change in direction for the project, chief among those which involved partnership with a Grin developer David Burkett in order to integrate the MimbleWimble protocol and use extension blocks for privacy and scalability on the network.

One theme that keeps cropping up in the crypto market is privacy. Everyone’s talking about it and ever since Facebook Libra was announced, concerns heightened significantly.

Some of the coins that have lost out on platform listings due to privacy-related reasons include Zcash and Monero who lost their chance on some exchanges in Japan last year.

Charlie Lee is willing to take that chance though, speaking at the Litecoin Sumit in Las Vegas, he said, “There’s definitely a risk, but I think the way we’re approaching it is pretty safe.”

For Lee though, the fungibility is what it’s really about.

“The public nature of the history of the coin makes it so that people can censure you based on which coin you are spending. And I’d like to see that changed.”

The timing, however, could not be better. With China announcing this week that they are in favour of blockchain so the government can use the distributed ledger to spread its wings and keep closer tabs on its citizens.

“Of course, there’s going to be a risk. Potentially some countries, maybe Korea or Japan…maybe they might take another look at Litecoin with MimbleWimble and say this is too risky… but I guess there’s really no progress without risk.”

Whereas the stakes have never been higher for this industry, neither has the uncertainty.