What Are The Sure Ways To Invest In Blockchain Technology? 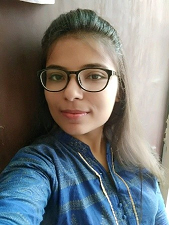 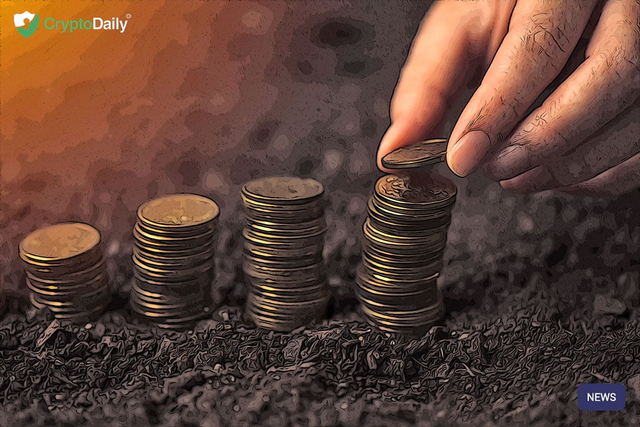 Blockchain currently seems like what flip phones were or what Youtube was in the 2000s - ever so enchanting and interesting. It is due to the unprecedented demand and reputation of Blockchain that people are dying to invest in it. It certainly seems like a profitable opportunity that must be cashed in.

Let us put it out there that investing in Blockchain requires extensive research on its current market conditions and other prominent aspects.

If you are one among the many who wants in on this emerging technology but aren’t sure how to do so or have not done comprehensive research yet, worry not and read on.

Here we will cover end-to-end the most effective ways to invest in the Blockchain domain and eventually, reap higher benefits.

Stocks, as for every other industry, are the most basic and easiest way to invest. It is always advised to invest your money in reputed companies as they hold higher credibility. In terms of Blockchain, there are some companies which you should definitely try while thinking of investing in the impressive Blockchain Technology. They hold their ground strong, hence there are fewer chances of risks happening.

Before we go any further though, it’s worth saying that CryptoDaily aren’t financial investors and this isn’t financial advice. Please do your own research before putting your money in a cryptocurrency and always remember to trade safe!

IBM is one of the world-renowned organizations whose business model is heavily based on blockchain. The company is constantly experimenting with the technology to bring more possibilities in the marketplace and thus, enhance the overall profits. It recently collaborated with Hyperledger Project for the same purpose.

IBM has been experimenting with this technology and as a result, it also developed a platform for banks and displayed its trial version as well. All in all, they pose a great option if you are really serious about investing in blockchain.

This Canada-based organization is an impeccable firm which exclusively invests in the blockchain technology. And that too by collaborating with other technologies, like Blockchain of Things. So, keep an eye out for this one as its value in the stock market keeps on rising.

Hive Blockchain Technologies is one of the leading blockchain organizations. It’s primarily in the business of mining Ethereum while focusing on creating the blockchain infrastructure.

For this purpose, they have partnered with other firms, including Genesis mining. It is believed that the company is looking to expand its reach by getting into Bitcoin mining. So, it is going to be a great option to go with, when you know it is on a rise towards prosperity.

Cryptocurrencies, the foremost form in which blockchain entered the market, is undeniably the most direct way to invest in the technology.

Now, when talking about cryptocurrencies, there is a wide range of options available.

Some of the most famous ones are:

Ethereum is one of the successful cryptocurrencies which have has swept the world off its feet. Given its history of market size and the emerging potential in different fields, it is predicted to overtake Bitcoin someday in the future.

In fact, many startups and new ideas are based on the Ethereum network. One such example is the Basic Attention Token (BAT).

It is persistently getting popular among people as it can be used to perform different transactions, including that related to gas and fuel delivery. There has been a significant increase in the number of its investors, making it a reliable choice for investment.

It all started with Bitcoin. It created the hype which was never seen before. It was rather later that people found Blockchain as the main ingredient and started developing and integrating it with other technologies. It is the most popular and known cryptocurrency around the world. It does not come as a surprise that it has millions of investors and users around the globe, hence it is undoubtedly a perfect option to invest in.

Though being fairly new in the market, and certainly the last among its contenders, it has been gaining popularity among people. Given its good reputation in the market and is one of the cryptocurrencies market trends for the future, it is profitable to invest in this currency.

Blockchain is not a brand new technology that might be carrying drawbacks and uncertainties along with it. It’s market value in 2018 was valued at $1.2 billion which saw an incredible hike from $706 million in 2017.

This shows that people have started to recognize the power of blockchain technology and its possible advantages in different industries and processes. In this respect, many blockchain-powered startups are stepping into the marketplace, which is looking towards other established brands and investors for getting requisite funds.

Something where you can come into play.

Here, in this method to invest big in the blockchain for the results, you will get are also going to be humongous. They are loaded with out-of-the-box ideas which might become a big deal in the future. So, to reap the benefits in the future, make sure to invest now in these startups.

There are many Blockchain development companies that have just started out to provide services related to blockchain. So investing in these firms who happen to know a lot about Blockchain and are on the road to success might not be such a bad idea.

Investing in Blockchain technology might be the best thing you can do to boost up your financial position and I have solid reasons for saying that. It is predicted that by 2030 most of the governments around the world will adopt to one or the other kind of virtual currency.

Because of blockchain transparency, it is expected that future trade will heavily leverage blockchain technology. We cannot even imagine all the possible ways blockchain integrated with other technologies will benefit us.

Witnessing all these blockchain trends, I can never be more convinced of the potential of this technology. This drives the conclusion that by the right mediums of investment as mentioned above, blockchain will not disappoint you, at least not for the next 20 years.

Author - Bhupinder Kour
Author Bio - Holding a Bachelor’s degree in Technology and 2 years of work experience in an app development company , Bhupinder is focused on making technology digestible to all. Being someone who stays updated with the latest tech trends, she’s always armed to write and spread the knowledge. When not found writing, you will find her answering on Quora while sipping coffee.