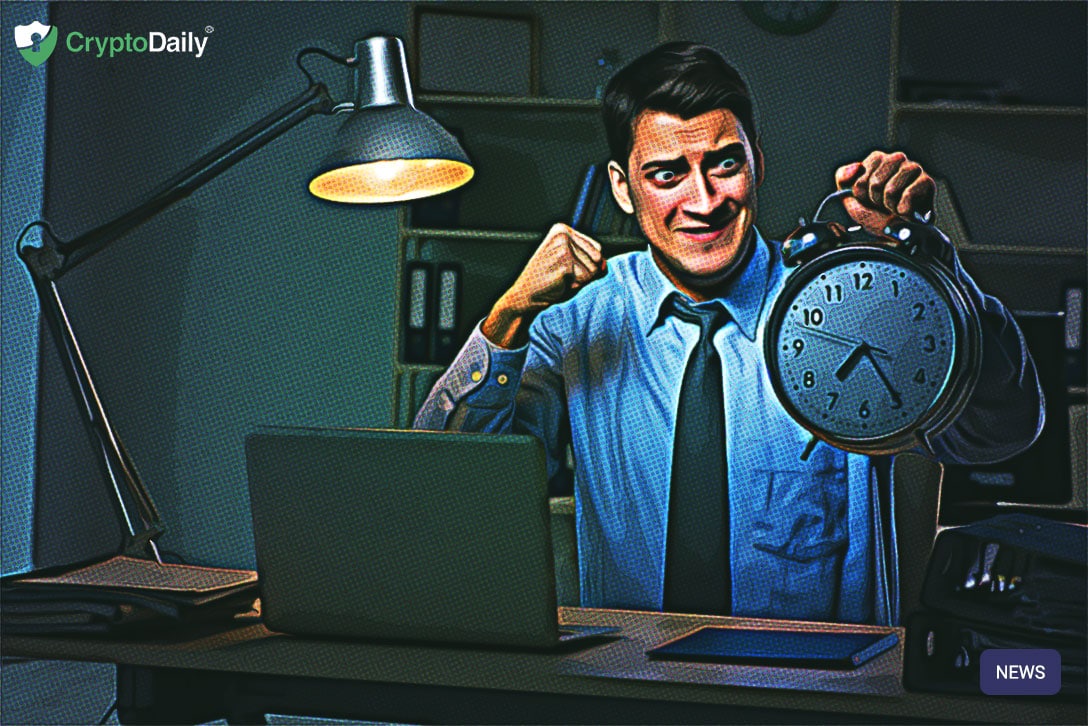 The private messaging platform Telegram is wanting to delay the launch date of its Telegram Open Network (TON) after they have encountered problems with the United States Securities and Exchange Commission (SEC).

Telegram sent a message to investors which stated they want to push back the deadline to April 30th next year.

The release of the open network was initially set for October however, because the SEC all of a sudden declared that its $1.7 billion dollar token offering to be illegal. The messaging service raised a huge sum for its new network by selling TON’s native Gram tokens to qualified investors in two separate rounds.

In February last year, Telegram submitted a Form D filing, which is used when a company sells a security without registering it with the securities commission.

So this Form D states that a company is allowed to proceed with a securities offering without registering it with the commission should it offer it solely to qualified traders and investors. Nevertheless, since the investors in the Gram tokens would be able to resell their assets, the commission considered this a violation of the exemption.

In the letter to the investors, Telegram says that the moving of the deadline needed the permission of holders of a major of purchase amounts paid to the messaging service.

This would mean that one round of investors could vote to extend the deadline, while the other doesn’t.

PREVIOUS UK OneCoin Victim Starts Receiving Death Threats from Supporters of the Project
NEXT Are ETF’s Good For Bitcoin? Or do they Go Against Satoshi’s Creation?