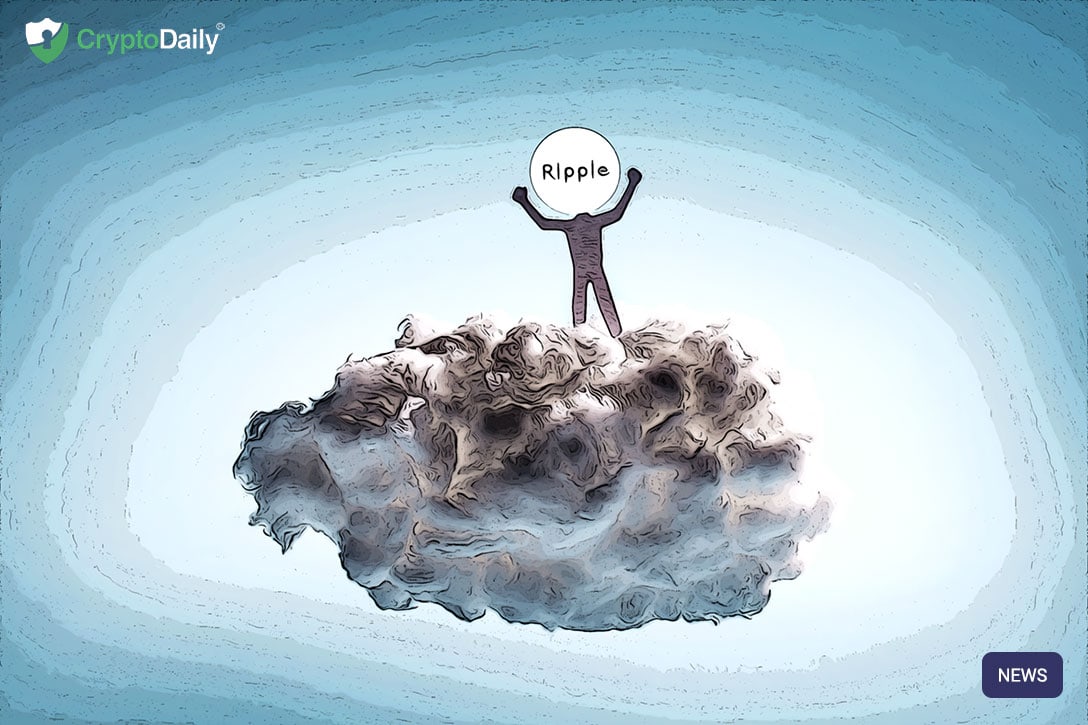 Recently, Brad Garlinghouse took part in an interview for the Off-Chain podcast with its host, Anthony Pompliano. The CEO of Ripple answered multiple questions asked by the Pomp sourced from the infamous crypto Twitter in regards to the operations of Ripple and its flagship token, XRP. not to mention, questions were also asked on the sales of the third biggest cryptocurrency ecosystem in a broad manner.

The CEO went on memory lane back to when he discovered the leading cryptocurrency while attending the Dialog conference in 2012, the two-day retreat organised by Peter Theil and Auren Hoffman.

The CEO went onto add that he was curious about whether “taking a slightly different approach,” could one “reach broader adoption” and “impact more people more quickly” using distributed ledger technology, set to see mainstream adoption in the future.

Seeking to articulate the operations of Ripple, Garlinghouse said:

“I explain to people that when my Mom asks me what I do, I say, ‘Mom, we sell software to banks.”

The CEO has asserted that XRP’s developers comprised of early engineers working on the Bitcoin protocol who looked to address the scaling challenges that proof-of-work models were facing and “build a better Bitcoin.”

Despite being long on Bitcoin, the CEO asserted that the leading cryptocurrency isn't actually set to fix any payment issues as a result of the nature of proof of work a scalability perspective is slightly limited.

the only example of crypto and blockchain being used at scale, period.”