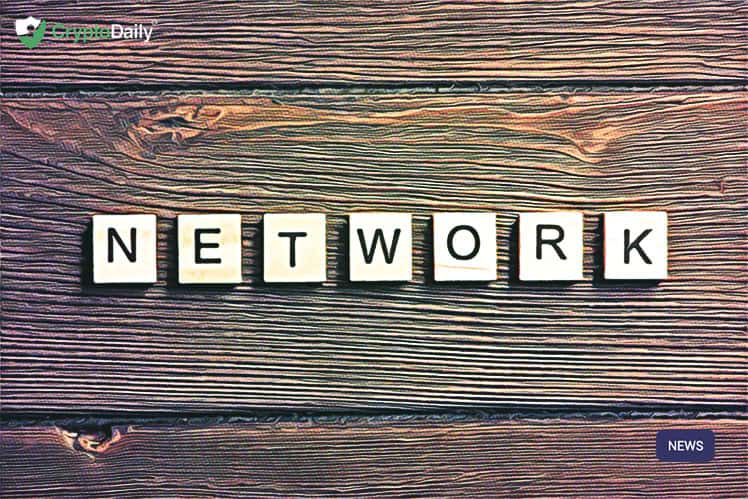 Is this crypto mining app that is beginning to spread virally all it is cracked up to be? I was introduced to it by my wife who received an invitation from a close friend of ours. I actually heard about it first via a friend of mine named Charles Fuchs on Steemit but since I am bombarded by new projects on a daily basis I never took the time to dive any further into the Pi Network information.

Who is Behind the Pi Network? Stanford PHD’s of Course.

Yale and Stanford-trained social movement builder on a mission to democratize how society defines, creates, and distributes wealth.

What is the Pi Network?

The Pi Network is a cryptocurrency that uses Proof of Work without the need to burn massive amounts of electricity. You can mine on your phone without using up battery power. It is decentralized, mobile-based and eco-friendly.

Our Mission: Build a cryptocurrency and smart contracts platform secured and operated by everyday people.

The Pi Network has Three Phases.

During this phase, the team will distribute tokens on a centralized Pi server. The team will be testing and improving aspects of the Pi Network and app. The Pi coin will not be listed on any exchanges during this period.

During this phase, the team will begin deploying Pi Network nodes as well as allow users to run their own nodes on the Testnet. This will be used to test the Nodes against the phase 1 emulator.

It is time for Primetime! The emulator will be shut down and the network will be allowed to operate on its own. Similar to other cryptocurrency projects Pi Network will be open to developers to join the community and improve the network alongside the original team. During this phase, the Pi Network coin will be listed on exchanges.

Use My Referral Link to Sign Up for Pi Network Hm2ski.

If You Want to Dive Into the Token Economics. Go For It!

The Pi Network team chose to build the Consensus Algorithm on top of SCP which is implemented within the Stellar network.

There are four roles Pi users can play, as Pi miners. Namely:

But Randy Pi Network is Mined on Your Phone and People Refer Each Other.

I know, it is off-putting for old school cryptocurrency folks like myself. I love my Proof of Work coins and Privacy coins like Monero and the MimbleWimble projects like Epic Cash. But I refuse to miss out on something different just because I might not agree with these aspects of the project.

I am going to tell you a little story about my cryptocurrency early years. I was really reluctant to buy Bitcoin prior to 2014 even though I knew all about it in 2011. The reason was I was a Gold and Silver guy and the idea of digital money was something I struggled with. It really took Bitcoin going stratospheric in 2013 to really get my attention. So I missed out on a great opportunity.

I vowed that I would not let it happen again. So I joined the Ethereum train very early on. I saw the MimbleWimble protocol and jumped on board.  Now I see the opportunity to put cryptocurrency into the hands of people around the world using their phones. MINDBLOWN!

Use My Referral Link to Sign Up for Pi Network Hm2ski.

At the Time of This Writing, Pi Network is About to Reach its First Million Users.

This milestone has a big feature. It is the first halving for the Pi Network.

PREVIOUS Bitcoin Remittances Helping Venezuelan Migrants, But is it Enough?
NEXT Malta crack down on illegally based crypto companies