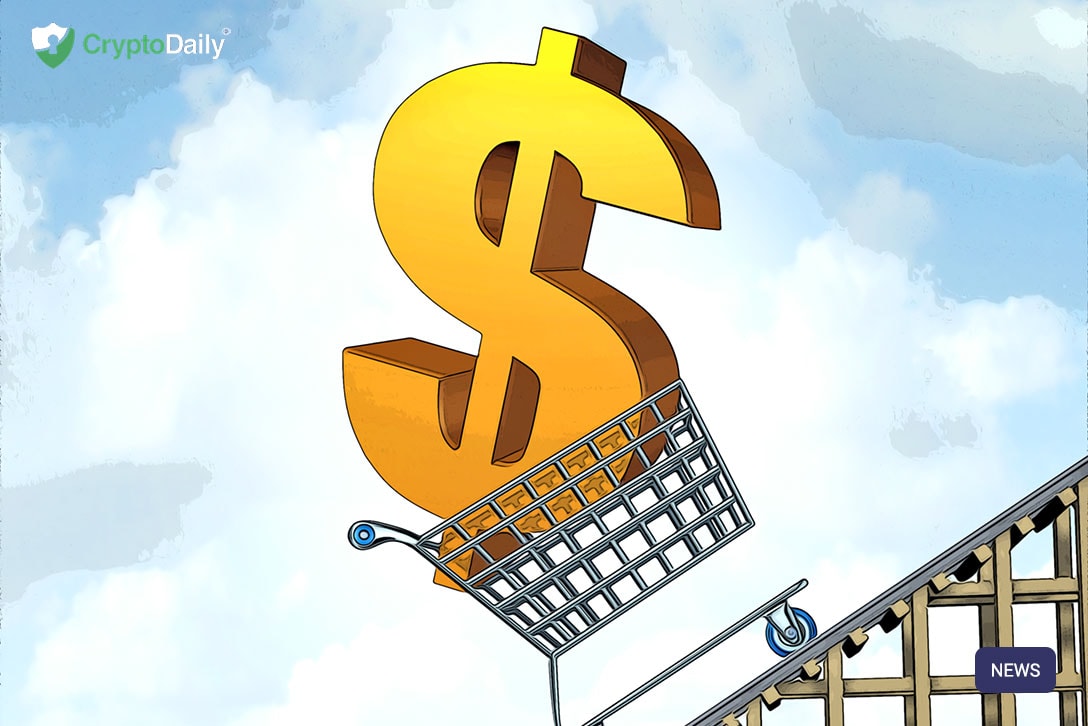 In what seems to be an impressive recovery from the crypto market, the leading cryptocurrency has been able to climb up past the $9.3k range. In the wake of such an unexpected rise for the market, one smaller cryptocurrency called NEO has all of a sudden seen a significant second coming with a 35 percent single-day rally.

Following suit, the majority of the market has seen a big rise these past few days too. specifically, Ethereum similarly saw some decent gains with just shy of a 25 percent rise.

Things are calming down a bit now but if you look on the charts, it looks kinda ridiculous.

NEO is going to fight on though and seems to be refusing to give in to any correlation to bitcoin and he has managed to outshine the majority of the market. Dubbed as the ‘Chinese Ethereum’, the token has been able to add 35 percent to its value.

The president of China, Xi Jinping’s vow to seize the opportunity of blockchain technology has a lot to do with newfound sentiment and support for the crypto market.

The President praised the technology though, despite the recently passed crypto law. That being said, he doesn’t the actual cryptocurrency itself, just blockchain...

“[We must] clarify the main direction, increase investment, focus on a number of key core technologies, and accelerate the development of blockchain technology and industrial innovation.”

Co-founders of NEO, Da Hongfei and Erik Zhang, took to Reddit recently for an Ask Me Anything (AMA) session. The vast majority of the Q&A took aim on Neo 3.0, which is one of the most crucial upgrades to the cryptocurrency’s “smart economy.”

Zhang allays his fears in regards to the rumours of  potential collaboration with the pertaining threat of China’s nascent digital currency:

“NEO is not a currency. It’s a platform. I don’t think NEO will have any conflict with the digital currency issued by the central bank of China or any other countries. From another perspective, the new cross-chain technology being developed by NEO may make it easier for various digital currencies to circulate on NEO.”