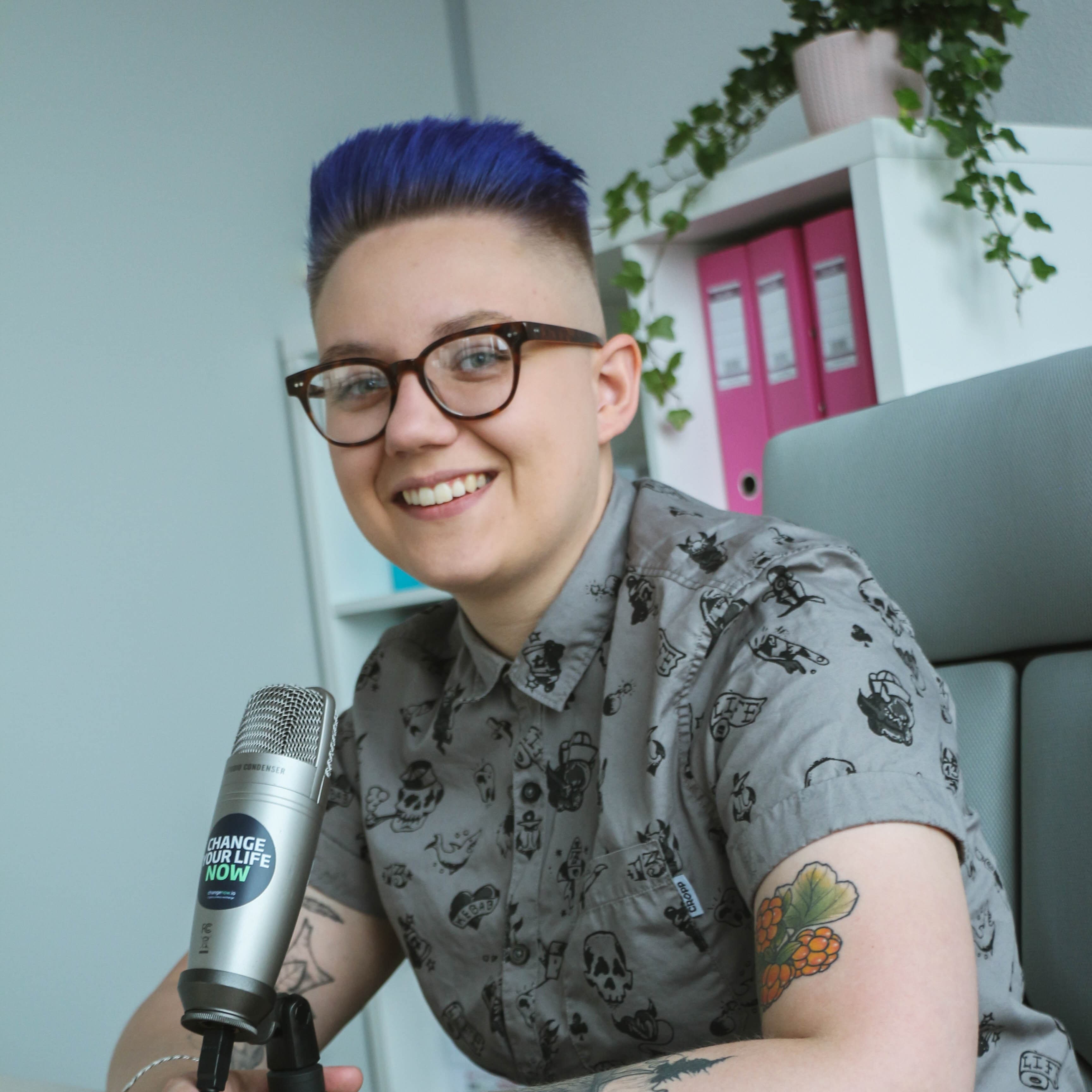 Bitcoin and cryptocurrencies, in general, have become synonymous with the vast number of exchanges that are out there aiming to assist with the trading, buying, spending, and sending of your digital assets. However, for most people in the space, these exchanges, as we know them, are not really that necessary.

Exchanges began as the starting point for individuals to enter the cryptocurrency space, but as these new users have begun to find their feet, exchanges have been moving with the times, and the money. This is evident with an exchange, like Coinbase, launching its Pro platform to cater for institutions and professional traders, leaving casual crypto users a bit in the dark.

These exchanges have become big businesses now, and as such, have made their focus more about the adoption of cryptocurrency for major businesses, and big money traders.

It is ironic how the cryptocurrency sphere began as a way to move funds across the internet as an electronic cash-like system with no third parties, and in a trustless nature; only you were in charge. Now, even though the ecosystem has evolved to be about digital assets and investing, where your money matters, we have decided to include third-party exchanges.

The problem with custodial exchanges

Going back to the ironic twist in the evolution of the cryptocurrency user. First, there was Bitcoin, and it attracted people because it allowed them a trustless way to send funds digitally without the need for banks or banking regulations.

However, custodial exchanges saw a gap in the market and entered the space under the guise of a decentralized force when really, they were simply acting like the banks of the crypto space. They took their fees, controlled your funds, but could not offer the same protections in the case of a hack.

The money that collects in these major exchanges becomes a choke point of cryptocurrency which is a nice, big target for hackers. It makes the funds vulnerable, and leaves casual crypto users at great risk of being caught up in a hack. So, for the casual cryptocurrency user, the evolution of most custodial platforms has seen these exchanges cater less and less for their needs, while also becoming a vulnerable choke point for potential hacks.

The use of cryptocurrency currently.

The service now being provided has changed tact to a point where it is, for the most part, is not necessary. Exchanges had become almost unavoidable for cryptocurrency users as they have become a brand and a personality, attracting people in.

Coinbase, Binance, Kraken, and others are as well known as the names Bitcoin, Ethereum, Ripple, yet their appeal is not for the everyday user. Because of Bitcoin's digital gold revolution where the coin went from being a form of payment to an excellent store of value, people started accumulating and storing their cryptos.

In this instance, it does not make sense for people to store their assets, which they simply want to Hodl and grow, with a custodial exchange which has full control over your private key, and thus your coin. This can be compared to storing your savings at a bank - which is not unreasonable - only that in the crypto world, holding your own private key is the same as having an uncrackable vault that you own.

The thing is, in the fiat world, it is silly to store your money yourself, but in the crypto world, where most users are hodling, there is a much better alternative than the "Bank" (custodial exchange) to keep your money and watch it grow - non-custodial exchanges.

Most people who have entered the cryptocurrency space have done so through the user-friendly and simplistic way of a custodial exchange. However, as the market has matured, and crypto users have become savvier, they are now in a place where it is better to look at other options.

First-time crypto users may be afraid to hold their own keys and use non-custodial exchanges, but the majority of people who have come as far as to hodl and build are probably at a stage where non-custodial offerings suit them better, and they are more than prepared for them.

It is not a case of difficulty with a non-custodial exchange, more a case of marketing. ChangeNOW, one such custodial exchange, is no more difficult to use than Coinbase. However, users get the added benefit of holding onto their own money, assured that there are no external factors that can affect their investment.

If you are a regular cryptocurrency user who holds or pay for a few things online, it is far more convenient and efficient to be in charge of your coins with a service like ChangeNOW. If you are a select few that trade cryptos on the regular, then a traditional exchange is probably right for you.