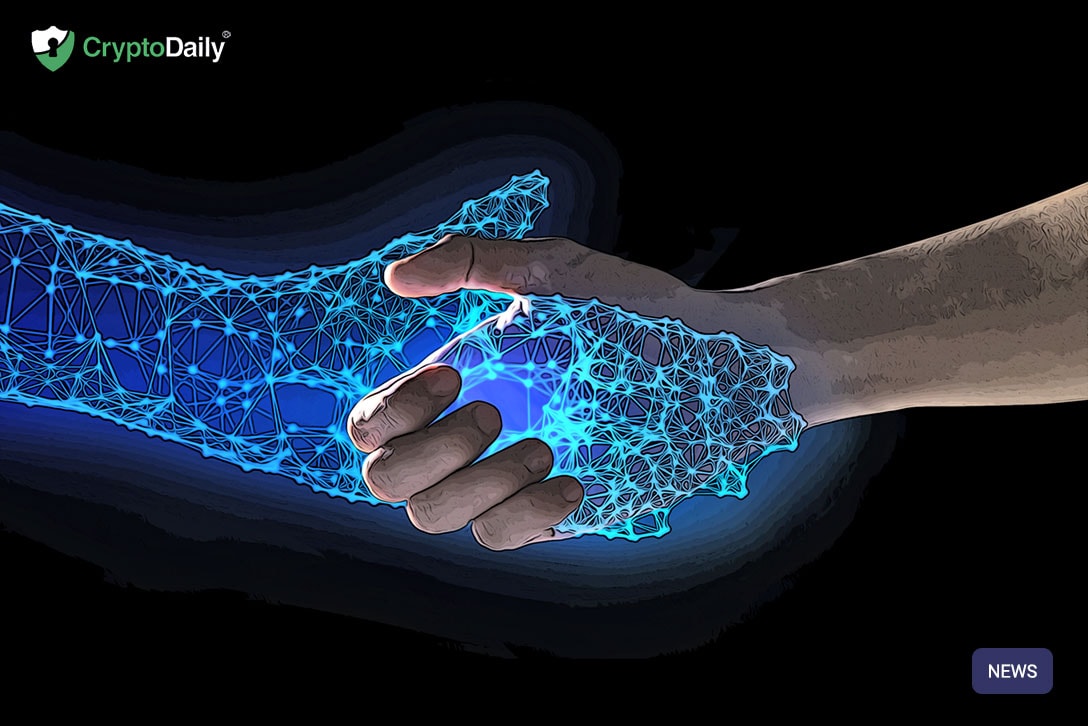 What do you get when you combine artificial intelligence, blockchain, tokenization, decentralization, and smart contracts? This may sound like the recipe for buzzword soup, but blend these ingredients and you’ll have the makings of an innovative metals trading exchange. At least you will when the chefs stirring the concoction are the tech wizards behind Fetch.AI.

The decentralized blockchain project, best known for its AI and IoT-friendly smart ledger, has been burning the midnight oil lately, unveiling a slew of partnerships and projects that span multiple verticals. This has included sharing the formula for the staking mechanism that will underpin the Fetch.AI mainnet, launching imminently, and the details for a crypto derivatives platform conceived with the assistance of Grey Swan Digital. Its proposal for a metals trading DEX might be Fetch.AI’s most curious undertaking yet, but peel back the buzzwords and you’ll discover it to be an initiative which makes a lot of sense.

The Case for Decentralized Metals

AI-powered decentralized metal may sound like peak 2019, but it’s less exotic than it first seems. Fetch.AI’s tech know-how, which includes deep expertise in the fields of AI and smart contracts, is currently being applied to a number of decentralized trading projects. In that respect, its partnership with several leading Turkish steelmakers and traders isn’t so extraordinary. It is, nevertheless, fascinating to observe as an indication of the unexpected ways in which blockchain technologies are feeding into traditional industries, bringing about the sort of changes that were until recently unfathomable.

Among those partnering with Fetch.AI to implement the scheme is Baştuğ Metallurgy, a major iron and steel manufacturing giant of some 40 years. It leads a consortium of Turkish metals companies seeking to launch a tokenized metals exchange, and that’s where Fetch.AI comes in. “We are thrilled to be part of such an innovative project,” enthused Emrah Ugursal, Deputy General Manager at Baştuğ. “Our company strives to be at the forefront of technological advancement and we feel that this project really has the potential to change steel and metals trading for the better by dealing with long-standing issues with new technology.”

Blockchain’s staunchest advocates insist that every industry will be disrupted and placed on-chain eventually. They might be right, but as it stands, the metals industry has yet to experience that transformative revolution. One of the challenges with creating a viable metals exchange is the need to implement autonomous monitoring and fraud detection, to ensure that all participants are acting in good faith, and that the virtual assets they are trading correspond with their physical equivalents. And that’s where Fetch.AI comes in.

A Smart Ledger With Even Smarter AI

Fetch.AI’s smart ledger – better known as a blockchain – can support more than 30,000 transactions per second, making it more than capable of supporting an operation such as metals trading, even when each of those trades is recorded on-chain. The really smart part, though, is the way in which AI is applied to the Open Economic Framework (OEF) Fetch.AI has created to overlay its ledger, serving as a decentralized search and value exchange platform for autonomous economic agents.

In the context of the Turkish metals project, the integration of machine learning (ML) and AI will allow real-time analysis and monitoring of material quality and quantity within the trade flow. There’ll also be fraud detection processes applied to the integration of electronic shipping documents and live monitoring of shipping, which will all be fully automated. This will drive greater efficiencies, such as enabling insurance costs to be priced dynamically and accurately.

All this matters because the metals trading DEX under development isn’t just for speculating on the price of commodities: it will form a fully working market, with real-world shipments being executed as a consequence of the orders placed. As a result, it is imperative that the decentralized framework supporting the exchange is robust, secure, and capable of being refined over time to drive greater efficiencies. This latter caveat perfectly describes the role of machine learning, making Fetch.AI’s solution an ideal fit for the platform Baştuğ Metallurgy and its partners are building.

AI gets a bad rep at times, largely due to clueless companies appending it to their vaporware in the hope of tricking gullible investors. Just as 2017 saw a spate of companies adding “blockchain” to their name for no reason, AI has been guilty of similar misuse by the unscrupulous. Those dark days have mercifully now faded, and as AI and machine learning have come to be better understood by the greater public, so has the number of projects incorporating these next-gen tech cornerstones.

Just as “smart devices” will eventually simply become “devices” because it will be a given that internet connectivity will come as standard, the same will occur with AI. In the near future, everything that can be enhanced through the judicious application of AI and ML will be. For the Turkish steelmaking participants enmeshed in Fetch.AI’s latest project, that future is almost here: the decentralized metals exchange is scheduled to launch later this year.