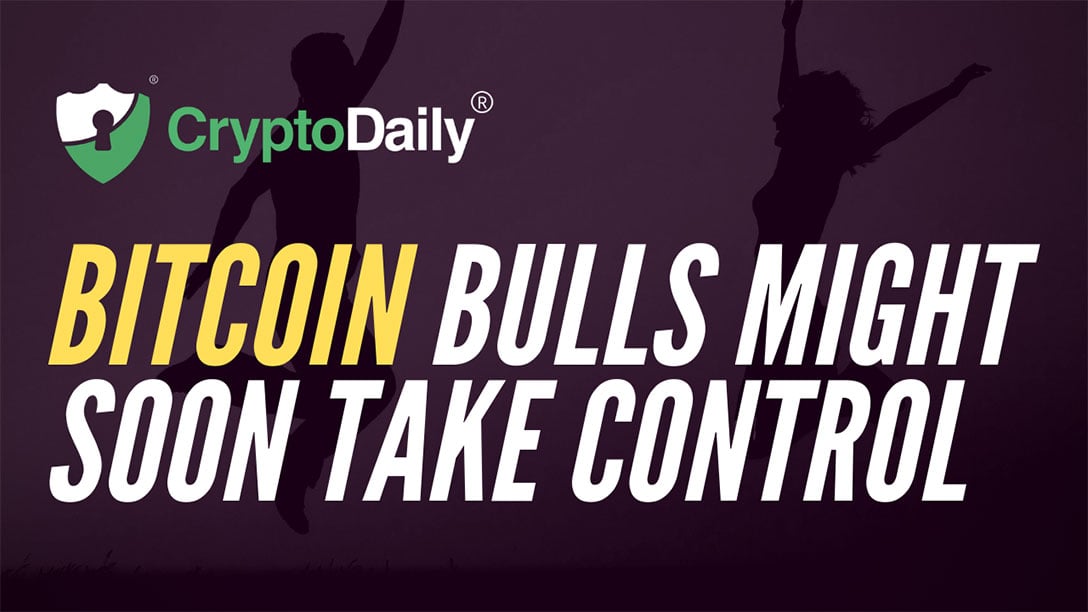 When something seems too good to be true, it usually is too good to be true. In this case, I’m talking about ETH/USD and the manner in which it has declined. We have seen a sharp decline that was too obvious and a lot of traders might have profited off that. Most of you know that I have been bearish on Ethereum (ETH) since $222 but now I can see the outlook changing near term and this is why I would be very cautious being bearish here anymore. You can see on Crypto Twitter and YouTube that people have started talking about $6,000 and $5,500 once again. To expect the price to keep on declining in this manner would be too good to be true and in this analysis we will examine why that is.

First of all, let us take a look at the RSI on the 4H time frame for ETH/USD. We can see that it has had quite a sharp decline but to expect it to fall further in this manner would be a little too easy. In my opinion, the market makers wanted to let traders think it is easy to short the market and I think they wanted to get them comfortable short selling before a big move to the upside that is going to surprise even the bulls. Stochastic RSI on the 4H time frame warns that it might be extremely dangerous to short the market here because a major bullish reversal would be just around the corner soon as we see a break past the trend line resistance on ETH/USD as well as BTC/USD. It is very likely that we see a retest of the 61.8% fib retracement level on both Ethereum (ETH) as well as Bitcoin (BTC) which is why I would not be surprised to see Bitcoin (BTC) rise towards $9,200 and Ethereum (ETH) towards $200 short term.

That is what we would expect to happen under a neutral scenario that would be followed by a long downtrend but what if the market makers want to inflict more pain on the bears before that happens? That is a scenario that most bears are not thinking about at the moment which I think is alarming. We often talk about the current cycle being similar to what happened in 2014. If the same thing were to happen this time, then I see the strong probability of a fake out past the symmetrical triangle that could easily see BTC/USD rise towards $10,300 in a short time and Ethereum (ETH) towards $300.

This could extremely devastating for the bears, which is why we need to be very careful thinking about short selling at current levels. The daily chart for EUR/USD supports a bullish reversal in Bitcoin (BTC) as we have seen the pair rally past the 50 day EMA today. It has already found support above the 21 day EMA as well as on top of a trend line resistance turned support. If we see two consecutive closes above the 50 day EMA, I would lean towards the bullish side and expect further upside in both EUR/USD and Bitcoin (BTC). That being said, I would be mindful of the big picture because it still remains intact. As responsible traders, we need to stay on top of short term as well as long term developments without confusing the two.

PREVIOUS Bitcoin ETF Filing Updated From Wilshire Phoenix
NEXT Are ETF’s Good For Bitcoin? Or do they Go Against Satoshi’s Creation?