Vietnam To Get Blockchain Loyalty Program Built on TomoChain 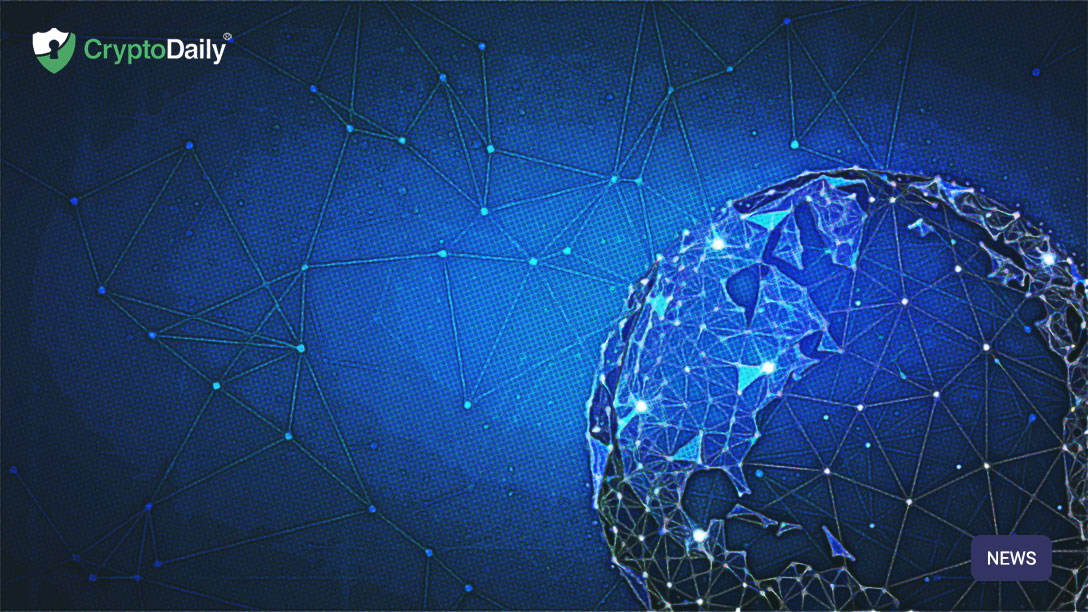 SenPoint is far from a small player in the rewards industry. According to a press release, the company services over 11,000 businesses at present, primarily in Asia.

Their current work involves providing young Vietnamese – 90% of whom have participated in a consumer loyalty program of one kind or another – with a simpler, blockchain-based solution. For context, the median age in Vietnam is about 30 years old – meaning their target market is most of the country.

According to data from TomoChain and SenPoint, over 60% of rewards points from companies go unclaimed and unused. Inefficiencies and difficulty of use lead to lack of interest. SenPoint changes this by creating a frictionless platform that allows the user to store all their rewards in one place.

Instead of dozens of rewards cards programs or separate apps for each establishment, SenPoint will enable millions of Vietnamese to keep their points in one place.

That place will be their new app, built on TomoZ, a protocol recently launched by TomoChain.

TomoZ (Z is for “zero friction”) utilizes the TRC21 token standard – not to be confused with Tron’s TRC20 – and enables users to pay transaction costs in the token they’re already using. No TOMO required. This is a radical departure from other decentralized application designs, wherein the base blockchain’s native token is a required toll.

TomoChain takes the business model of Ethereum and flips it on its head: instead of paying transaction fees in TOMO, developers can create decentralized applications that let users pay in their token. That’s exactly what SenPoint will be doing with its new app and SenPoint token.

TomoChain founder Long Vuong said,  “SenPoint is one of the pioneer businesses paving the way and exploring blockchain technology. We are excited to partner with them in their customer loyalty rewards program. We are confident that TomoZ protocol with TRC21 token can be a game-changer for SenPoint by eliminating several pain points of traditional loyalty programs.”

Consumer rewards programs are a core aspect of blockchain technology, next to online gambling, freelancing, and other industries which benefit from reduced transaction costs and uncensored ledgers. SenPoint is among the first users of TomoChain to build something other than a gambling dApp.