Is Bitcoin Legal In The US? Cryptocurrency Regulations Trends | Crypto-Geography - Part 2 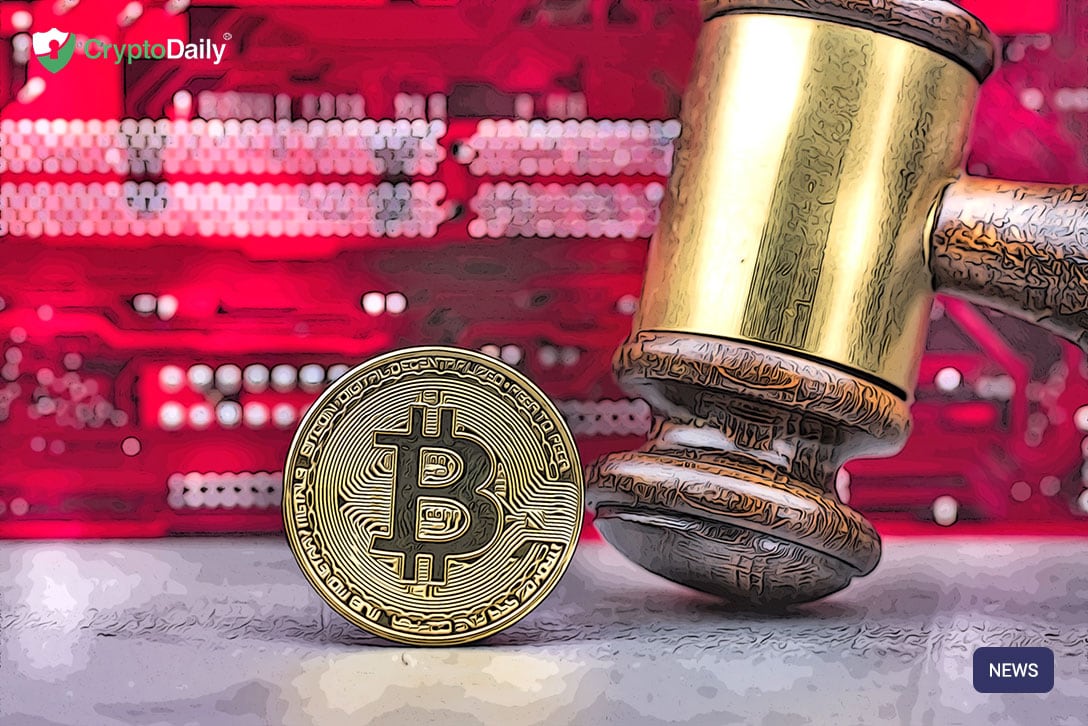 In case you missed you can check out the first part of this series here.

Is Bitcoin Mining Legal in the United States?

As implied by the FinCEN regulations, there’s no obligation on keeping virtual currencies. While spending, trading and exchanging crypto for fiat currency are considered money transmitters and should be reported.

In June 2019, Squire Mining (SQRMF), a Canadian mining mogul with the most hashpower, signed a letter of intent to host blockchain cloud computing units - over 41,000 Bitcoin - to the United States. As mining migrates from China to the US, the latter is changing priorities from application and protocol development to focusing on infrastructure.

How to Buy, Store and Spend Crypto in the USA

If you’re wondering how interested Americans really are in the cryptosphere, here’s a fun fact: Bitcoin has become so popular that as a term it has outrun Kim Kardashian and Donald Trump in search requests by three times. 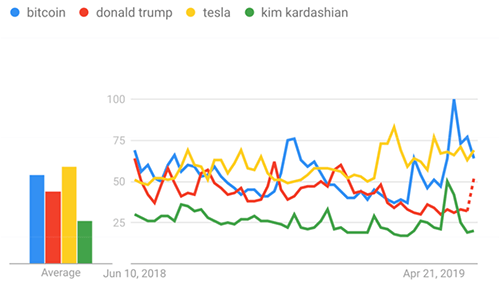 Bitcoin is going mainstream in the States. It is already accepted as a payment by retailers and services like Overstock and NewsEgg and some major tech companies like Microsoft. The United States has over 3500 cryptocurrency ATMs and tellers – that’s 64% of all the crypto ATMs in the world. There is even a list of major cities in the US with ATM installations. Unsurprisingly, the top-5 cities are Los Angeles (372), Chicago (250), Miami (199), Atlanta (171) and Detroit (149).  Despite the huge amount of tellers where you can buy BTC, XRP, ETH, etc. a majority of people prefer to buy crypto via the various exchanges and crypto services online.

Cryptocurrency has become an important aspect of local economies. California, New Jersey, Washington, New York, Colorado, Utah, Florida, Alaska, Nevada, and Massachusetts are the states with the largest amount of citizens who have cryptocurrency.

In 2018, Finder surveyed 2000 US citizens to get an approximate idea of what coins Americans prefer to store. It comes as no surprise that Bitcoin is the number one cryptocurrency in the US.

Is Trading Bitcoin legal in America?

The question was raised on the federal level by the Securities and Exchange Commission, but the focus was on the use of blockchain assets as securities, such as whether or not certain Bitcoin investment funds should be sold to the public, and whether or not a certain offering is fraudulent. However, the SEC’s report focused entirely on Initial Coin Offerings, so the results don’t apply to BTC. To trade securities on the Blockchain, a company must register as an exchange, Alternative Trading System (ATS) or a broker/dealer.

Top cryptocurrency businesses in the USA

LedgerX is a New-York based Bitcoin trading platform. As a start-up, LedgerX was actively lobbying for Bitcoin and cryptocurrencies and after a few years got a derivatives clearing organization license from the U.S. Commodity Futures Trading Commission. That opened the door for the platform to bring classical financial tools to the cryptosphere. In November 2017, LedgerX launched the first long-term BTC options.

Ripple constantly finds itself the subject of debate in the crypto community regarding its centralised nature. Despite the mixed feelings, Ripple is already working with hundreds of financial institutions to drive crypto adoption and has launched the University Blockchain Research Initiative to support the research and development of blockchain technology.

Gemini is a crypto exchange based in NYC that was created by the Winklevoss brothers. In 2016, Gemini became the world’s first licensed cryptocurrency exchange. Also, Gemini holds the distinction of being the first institution to launch Bitcoin futures contracts.

Stellar was co-founded by Jed McCaleb, who was also among Ripple’s founders. The company strives to provide banking services for unbanked people. Their team is working to improve cross-border transactions and reduce fees and transfer times.

Steem is the native cryptocurrency of the blockchain-based social platform Steemit where users are rewarded for writing posts, commenting, reading and curating content. The NY-based company was founded by Ned Scott and Dan Larimer, who is also known as the CTO of EOS and creator of BitShares.

Libra deserves its own section as it is one of the most controversial crypto projects that are sure to change the cryptocurrency market and the entire financial sector. The project initiated by Facebook, with Visa, Mastercard, and PayPal among its 27 charter members, is set to join the pantheon of premier US cryptocurrency projects. Facebook decided to launch the project to give financial freedom to 2,000,000,000 adults around the world who are outside the financial system. Of course, the guys from Facebook believe that people will trust decentralized management systems more now, when trade wars build barriers for money, when the trade is limited to the borders of the countries in dispute. Yet, the troubling issue is that Facebook management has been repeatedly accused of centralization and cooperating with authorities. On the other hand, the positive impact of mass adoption Libra can bring, will strengthen the cryptocurrency industry. However, much to my regret, Libra contradicts the basic ideas of blockchain - privacy and decentralization, the core values that Freewallet and many crypto companies fight for.

The third and final instalment of these articles will be released tomorrow at 12:30pm BST.