How Will Blockchains Battle Quantum Computing? 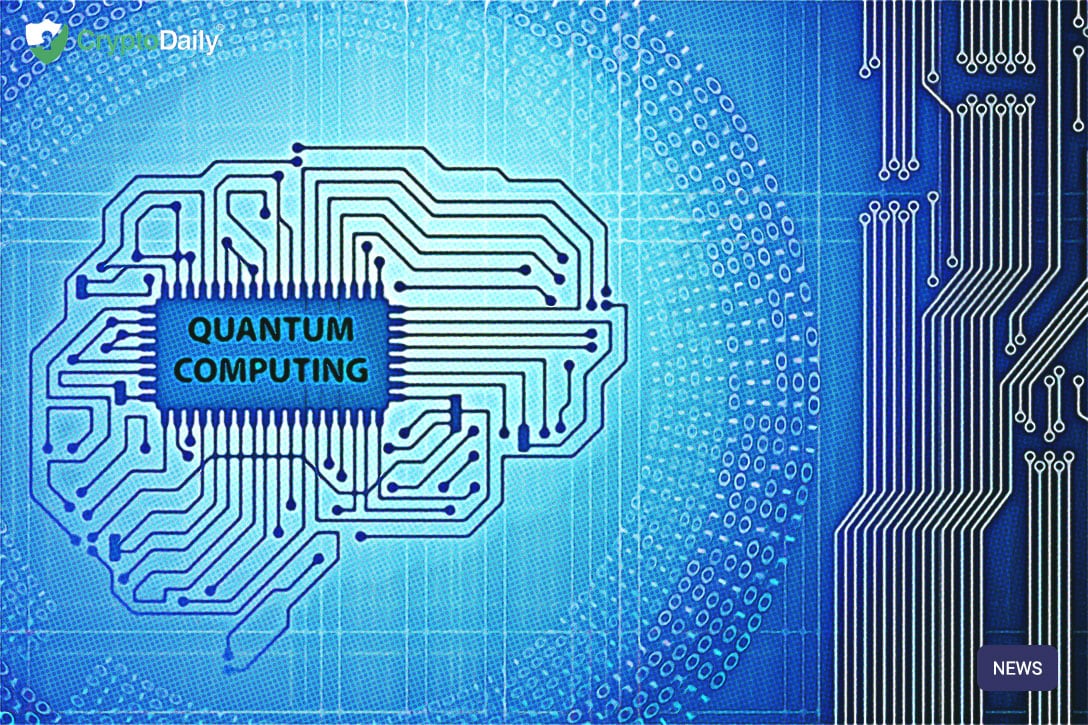 Back in 2009, Satoshi Nakamoto probably wasn’t overly concerned about advancements in quantum computing when he developed Bitcoin’s key encryption. Even now, quantum computing is still quite far off adoption levels that could be classed as mainstream, with only a handful of companies possessing the technology. But developments do mean that the threat that quantum computing poses to blockchains is starting to become real.

Current encryption standards use a length of 309 digits. This number is based on research that took place in 2009, where a single computer was used to try and factor a prime number 232 digits long. It took the equivalent of 2,000 years, which, believe it or not, was deemed too risky. So, the 309 standard prevailed.

Quantum computers can conduct many more thousands of calculations per second than current machines can handle, even considering the network effect of blockchains. The scary thing is that the pace of development now means that it’s likely that quantum computers could soon break the 309 digit encryption that’s used across many modern systems today - including many blockchains.

So Why Is This a Blockchain Problem?

In terms of the quantum risk, blockchains are in a uniquely dangerous position due to the fact they’re decentralized. Any centralized entity can upgrade its encryption standards to a quantum-resistant level. But upgrading all of the active wallet addresses in a blockchain network is a more challenging effort.

Because it is an evolving technology, in the future we will need more and more powerful CPUs in order to speed up some of the core functions like the Bitcoin Hash and to make transaction faster and safer, in particular because every day more new people want to buy and invest in cryptocurrency.

Consider that currently, on any given day, the Bitcoin blockchain alone averages around 300-400k transactions. Each time a transaction is sent, the public key is exposed for the duration between the sending and the block confirmation. In this time, which averages 10 minutes, a quantum computer could have the opportunity to brute-force the private keys for all the transactions in each block. If they succeed, they could swipe the funds the second they reach the recipient address.

But it’s not all doom and gloom. Several projects are currently developing quantum-resistant blockchains that are more likely to be future-proof, should the quantum threat come to fruition. All of them have done away with prime number factorization in favor of post-quantum cryptographic methods.

Quantum Resistant Ledger (QRL) was the first blockchain project to set out to become quantum-resistant. It has a singular vision - to ensure quantum resistance. QRL uses Extended Merkle Signature Schemes (XMSS) in place of prime number factorization for the generation of key signatures. This involves generating key pairs using cryptographic hashing. It’s a similar idea to block hashing in a blockchain.

QRL key pairs are single-use and are tied together in a Merkle tree - again, a similar method to what Bitcoin uses to group transactions. By using hash-based cryptography, QRL signatures are more resistant to quantum attacks.

Currently, QRL only operates as a cryptocurrency; however, future upgrades are planned that will introduce smart contract functionality.

In contrast to QRL, QAN is developing a full-featured quantum-resistant smart contract platform straight off the bat. It’s also using a different variant of post-quantum cryptography called lattice-based cryptography, which is believed to provide some of the strongest quantum-resistance.

The underlying theory and calculations demonstrate this robustness and have been in development by mathematicians for over a decade now. So far, QAN is the only platform that has developed this work into a practical solution. QAN has also baked this quantum-resistance into its smart contract transactions, by requiring the lattice-based signatures for every single transaction on the network.

Other features include fixed transaction prices in fiat currency, designed to make the platform more attractive to enterprises. The fact that QAN is a permissioned ledger will also help its enterprise appeal. Furthermore, it offers multi-language programming support, meaning developers can write applications in languages already familiar to them.

HyperCash, also known as HCash, also uses lattice-based signatures. They’re of a different variant to QAN, but with the same goal of achieving quantum resistance.

Despite that the quantum threat could still be years off, it’s critical that today’s blockchain solutions are starting to future-proof themselves. As it gets closer, there’s every chance that crypto users will start clamoring for quantum-proof solutions. Therefore, it’s reassuring to know that at least some projects are taking this seriously. If Bitcoin really is under threat, then it may only be a matter of time before individuals and institutions start a mass exodus towards its quantum-resistant cousins.