Bitcoin (BTC) Primed For A Big Move From Here 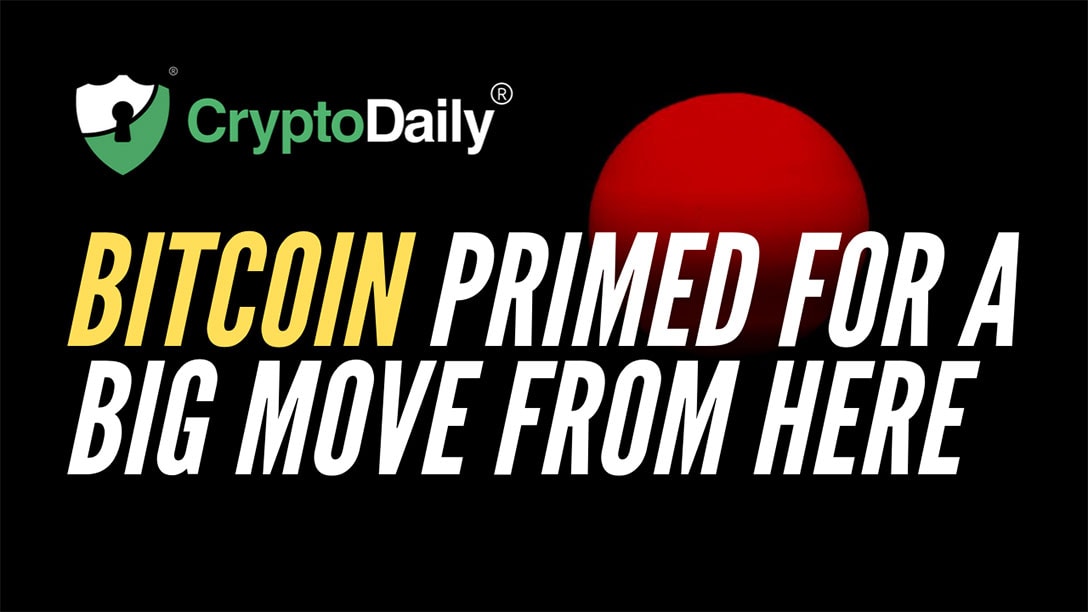 Bitcoin (BTC) has been trading sideways for the most part throughout the weekend. Ethereum (ETH) on the other hand has been making big moves to the surprise of most bears. This led some into thinking that it might be the beginning of a bull market until recently when the price ran into a strong resistance around the $194.55 and faced a strong rejection. Looking at the BTC/USD chart, we can see that it has been trading sideways for the most part for the past 24 hours. It is likely that we will see a sharp move soon but before that happens; the market makers are going to trap in as many bulls as possible. A quick look at the symmetrical triangle on the BTC/USD chart tells us that it has been invalidated but I wouldn’t lay too much emphasis on it as the symmetrical triangle can be drawn in other ways as well.

The 38.2% fib extension level that we see on the 1H chart for BTC/USD is more important than the symmetrical triangle. If the price breaks below it, then it may kick off the beginning of another downtrend and BTC/USD will have a really hard time climbing above it. Lines and patterns on a chart are important but the intent behind those lines and patterns is more important and that’s what we need to focus on more. The RSI on the 4H time frame tells us that a big move is in the offing. Either the price is going to move up and stage a false breakout above the symmetrical triangle or it is going to play along and decline in the manner that we expect. Either way, this big move has to happen soon.

Let us take a look at Ethereum (ETH), a cryptocurrency that actually made some moves over the weekend. It rallied towards the previous support turned resistance but it has now faced a strong rejection there. A decline from current levels is only a matter of time if we take the confluence of resistance zones into account. We also have fib circles on this chart which makes it easier as to what we should expect next. If the price declines from here, it will have to decline to the next fib circle around $143. So, if Bitcoin (BTC) begins its decline from here, Ethereum (ETH) is very likely to follow. Lastly, let us take a look at some of the leading indicators for Bitcoin (BTC). Gold (XAU/USD) has topped out and has failed to close above the 21 day EMA. Similarly LTC/USD closed the week below the 38.2% fib level which tells us that any moves to the upside in the market are only temporary and the most likely scenario is that we will see the beginning of a new downtrend from here.