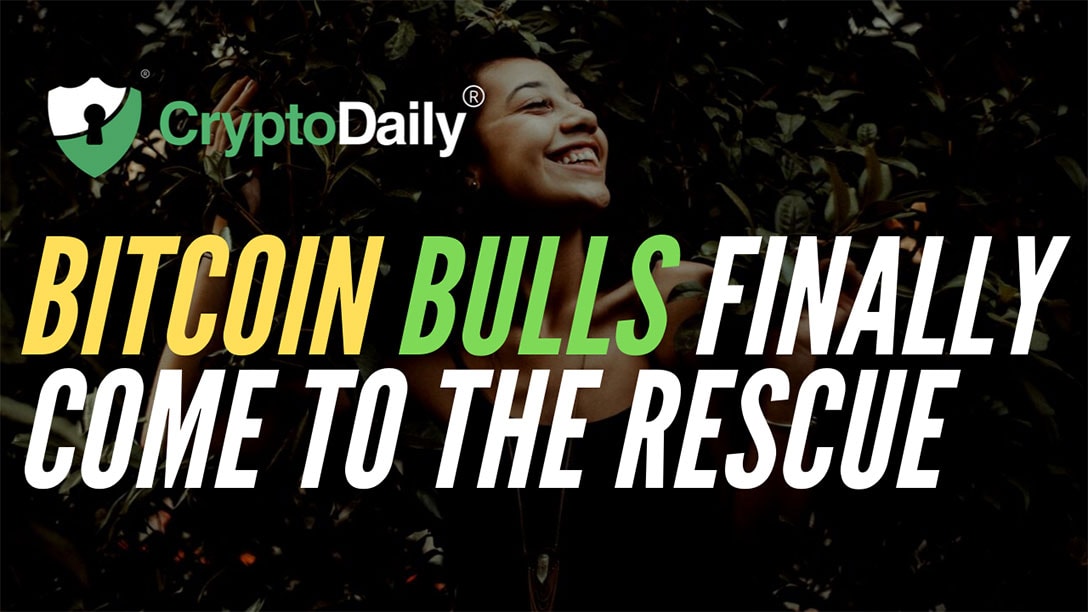 Bitcoin declined below the $10,000 mark and fell down to $9,916 as we expected. We have also been discussing how the price would find a support around that level as it is the 61.8% fib extension level and that finally happened. Every move to the downside was followed by a big bounce and the price ended up closing way above the 61.8% fib extension level. So long as the price remains above this level, we expect the temporary bullishness to remain in the market. The reason we are bullish on BTC/USD from this point forward for now is because of the setup on the 1H chart among other reasons that we will discuss in this analysis. The price has completed a large cypher pattern which means it is now primed for a bullish reversal.

We can also see on the daily chart that the price has also tested the bottom of the symmetrical triangle. That can be argued or disagreed with but if we draw the line through the bodies of the candles we can see that it has happened. This is another reason to be bullish on Bitcoin (BTC) short term. If we take a look at the EUR/USD chart, we can see that the price ended up holding support although it is showing signs of weakness for the day in light on the developments surrounding the Euro. The European Central Bank (ECB) is worried about a slowdown in Eurozone so they want to make borrowing cheaper. They have decreased the deposit rate for banks by 20 basis points which means that the banks will now pay more to lodge money with the ECB meaning that the ECB wants to keep money in circulation to make borrowing cheaper and more accessible to give the economy the pump they think it needs.

All of this bodes well for Bitcoin (BTC) because it means there will be more money around to go into cryptocurrencies and other riskier assets. We have an important even tomorrow which is the interest rate decision by the ECB. A lot of people would want to see how it goes because a lower interest rate means cheaper borrowing. However, let us not forget that BTC/USD is still primed for a sharp decline and it is now worth risking any short term move to the upside for the major decline that is highly likely to follow. A lot of traders are still very optimistic about Bakkt but if we look at the history of Bakkt launch dates, we can see that first they were due to be launched on December 13, 2018. So, that got a lot of people excited just before a massive crash from $6,000 to $3,130. Bakkt was later postponed to January, 2019 and then again to September, 2019. Who is to say it won’t be postponed again?