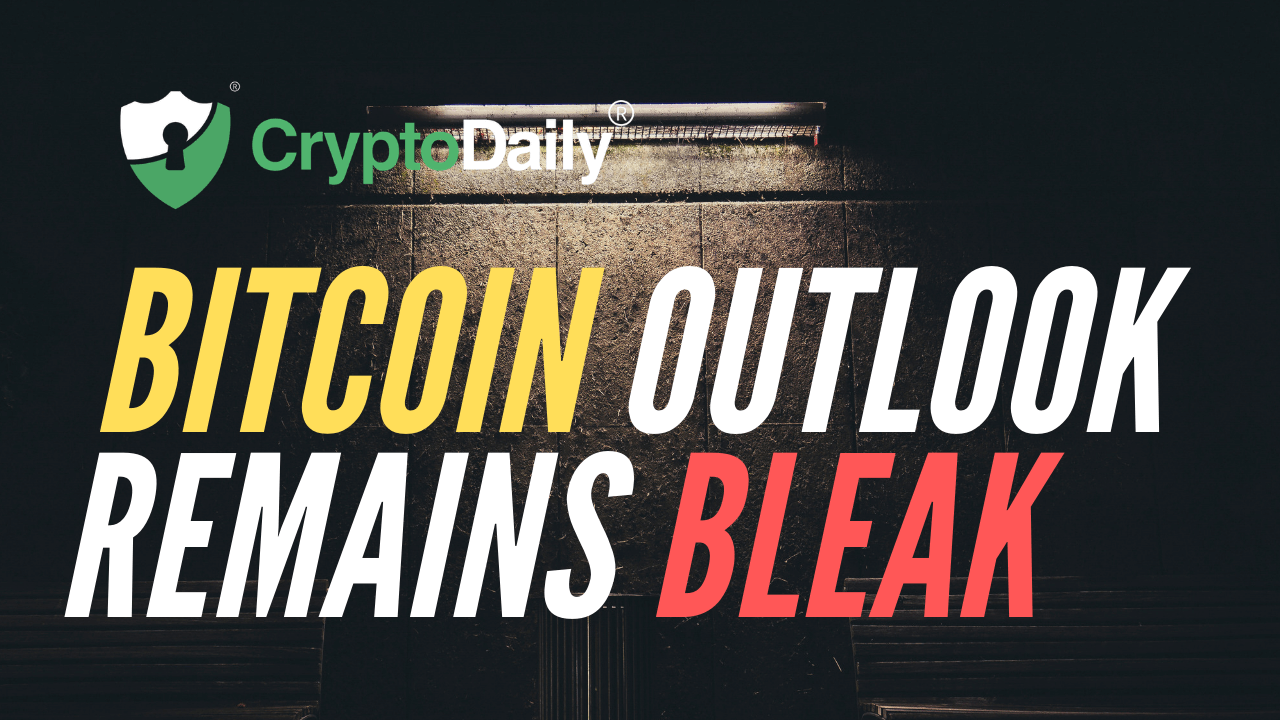 Bitcoin (BTC) has now formed a long legged doji on the daily time frame and it appears that this whole song and dance last night was about that. The price ended up rallying past $10,624 leading investors into falsely believing that the price was entering a new uptrend. However, it ended up closing the day below the $10,624 mark just as it did the day before. So, this tells us that the price has topped out here and despite the short term staged confusion in the market, a sharp downtrend is inevitable form this point forward. A long legged doji signals indecision in the market but in this case I think this is all staged because the market makers want to confuse the bulls and the bear as much as possible before the inevitable happens.

If we take a look at ETH/USD, we can see that it is in a strong downtrend but surprisingly no one is talking about the death cross on Ethereum (ETH) while everyone is busy talking about altcoin season or the next bullish cycle. Historically a death cross has been a strong indicator of major further downside in the market. It happens when the 50 day EMA crosses below the 200 day EMA. It has come into effect in the case of Ethereum (ETH) and we are likely to see the downtrend continue from here with the price declining below $80 before the end of this bear trend. There was a trend line support that was broken and now it has turned into a resistance. So, the price has two trend line resistances to break past and I don’t see it doing that.

The Fear and Greed Index shows us that fear is slowly settling into the market as the index is down two points from yesterday. This is in line with the confusion that we see in the market. A lot of traders are very confused as to what Bitcoin (BTC)’s next move is going to be but they are also beginning to get more skeptical about the symmetrical triangle breaking to the upside. There is a strong downtrend that can be seen on the Fear and Greed Index which signals a decline in sentiment. Now, that would only be happening if we were to see further downside in the market. Looking at the EUR/USD pair, we can see that its downtrends have been getting steeper recently.

Macro political and economic events point to further downside in EUR/USD as the European Central Bank is interested in a weak Euro. The British Pound is going to exert more sell pressure on the Euro and meanwhile political instability is only going to make the dollar strong now that Gold has topped out. If we take a look at the S&P 500 (SPX), we can see that the move it made recently was a fake move that is inconsequential. The RSI gives us a better picture as to what is happening and that is an inevitable downtrend as it breaks below the rising wedge. It might mislead investors short term as the rising wedge turns into a bear flag but the downtrend is inevitable nonetheless. The last time the S&P 500 crashed Bitcoin (BTC) followed and we have no reasons to believe that this time will be any different.